“I tried very hard to obtain this information voluntarily, but the oil companies employed the same tactics they used for decades on climate policy — delay and obstruction,” House Oversight Committee Chair Carolyn Maloney remarked at the end of the Oct. 28 hearing.  “Well, that ends today.”

On Tuesday, Maloney revealed her intention to subpoena ExxonMobil, Chevron, BP America, Shell, the American Petroleum Institute (API) and the U.S. Chamber of Commerce, according to a committee memo. The hearing and subpoenas center around the fossil fuel industry’s alleged campaign to spread false information stretching back decades. (RELATED: Environmentalists Are Making Putin Stronger Than Ever)

The six entities provided thousands of already-public documents, including press clippings, regulatory filings and pages from their websites, ahead of the hearing, Democrats said. But Maloney and Subcommittee on the Environment Chair Ro Khanna wanted the corporations and interest groups to provide the committee with documents and communications “related to their organization’s role in supporting disinformation” related to climate change.

“These productions did not include a substantial portion of the documents and communications requested by the Committee, even for the priority categories of documents and key custodians identified by Committee staff,” Maloney wrote in the memo. 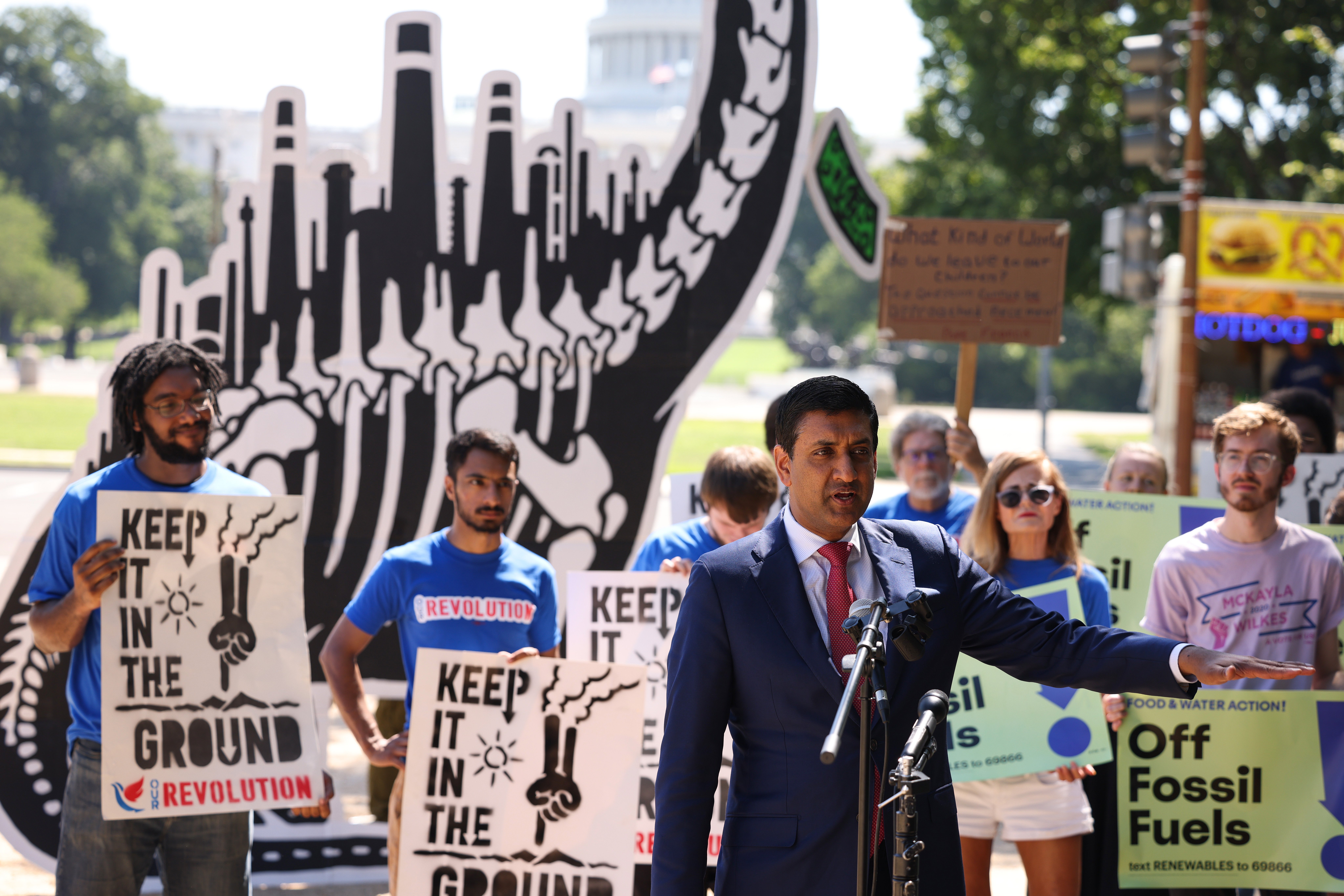 Khanna previously said that the committee’s probe into “Big Oil” could ultimately stretch into a year-long investigation involving multiple hearings. He likened the probe to a 1990s investigation into “Big Tobacco” headed by former Democratic Rep. Henry Waxman of California.

Maloney argued that the actions were necessary, noting previous GOP committee chairs’ proclivity to issue subpoenas. She added that she has been relatively “selective” with taking such drastic measures.

The New York congresswoman gave the entities until Nov. 16 to provide the requested documents, the subpoena drafts showed.

“We received the subpoena. We have been cooperating with the committee since their first contact months ago,” ExxonMobil spokesperson Casey Norton said in a statement to the Daily Caller News Foundation. “We have provided almost 130,000 pages of documents, including internal emails.”

An API spokesperson said the group would continue cooperating with the Oversight Committee “consistent with our right to associate and engage in free speech to address the challenge of climate change while producing affordable and reliable energy” in a statement.

“We have been working diligently to collect and produce the documents the committee requested,” Chevron spokesperson Braden Reddall told the DCNF. “We will respond to the subpoena appropriately.”

BP America, Shell and Chamber of Commerce didn’t immediately respond to requests for comment from the DCNF.