The most prominent left-wing members of the Democratic Party have recently been silent on a key tax provision that benefits some of the wealthiest Americans and is not addressed by the Build Back Better package.

The carried-interest rate, long a target of the left, allows individuals working in the financial industry to pay a lower tax rate. It is a type of performance bonus, in which investment managers are paid based on the profits their clients’ investments earn in a given year. The payment structure is popular with Wall Street firms, since it encourages money managers to improve their investment strategies, and because carried-interest is taxed at a rate of 23.8%, instead of the standard 37% income tax rate.

Former President Donald Trump criticized the tax provision, asserting that it allowed hedge fund managers to “get away with murder.” Despite Trump’s position, the 2017 Tax Cuts and Jobs Act did not raise the carried-interest tax rate, although it did increase the amount of time fund managers are required to hold investments before they cash them at the lower rate. (RELATED: ‘It’s A Swamp’: JP Morgan CEO Compares Post-COVID-19 Challenge To World War II)

Left-wing members, including Independent Vermont Sen. Bernie Sanders and Democratic New Jersey Rep. Bill Pascrell, have promoted legislation in the current Congress that would eliminate the provision and treat carried-interest as ordinary income, but it is not included in the reconciliation package. The package does raise the corporate interest rate to 15% and creates a surtax on the incomes of some of the wealthiest Americans. However, it also raises the State and Local Tax (SALT) deduction cap to $80,000 a year. 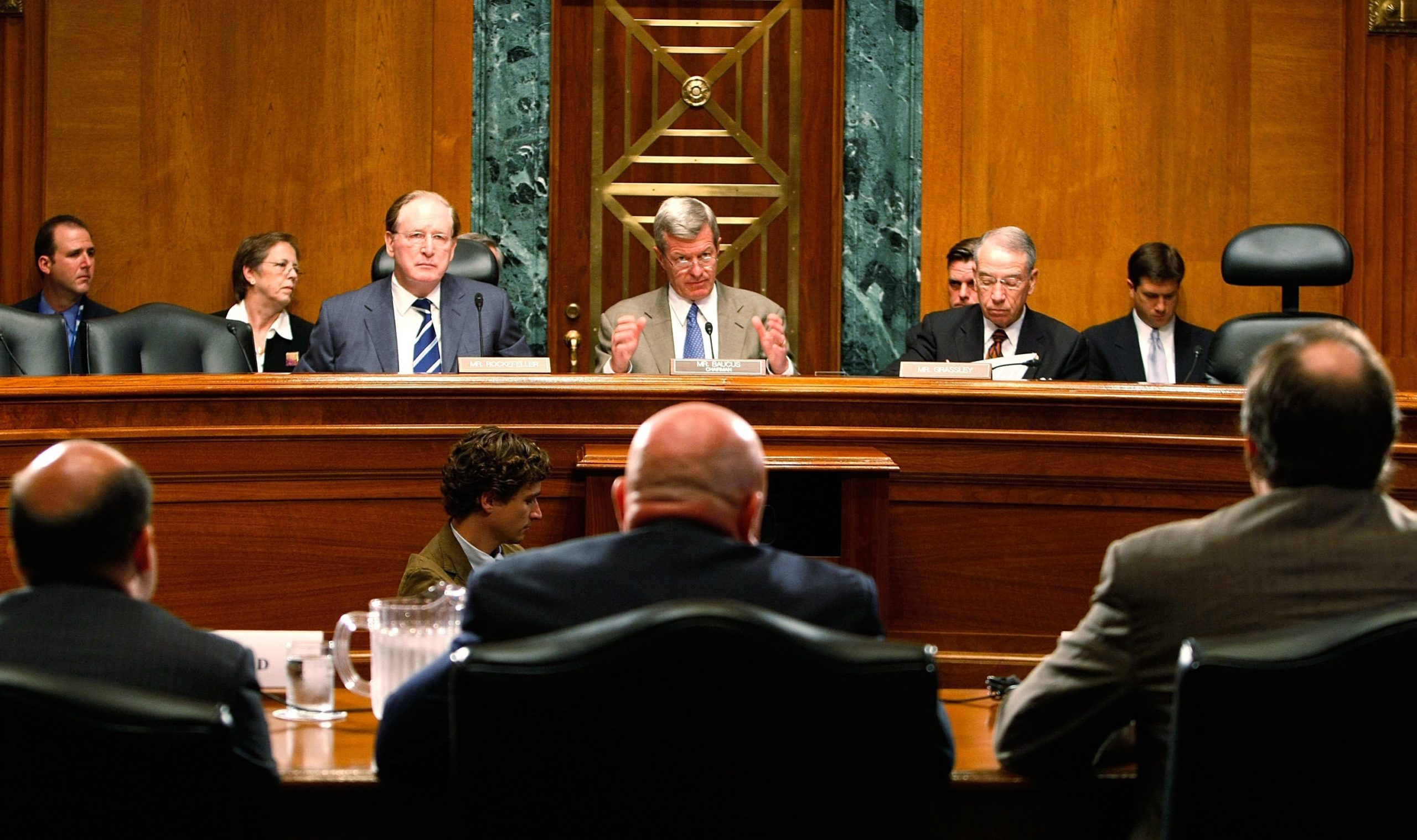 Sanders has called for the reconciliation bill to require the “very wealthy [to] finally pay their fair share,” but he has been silent on the decision of lawmakers to leave the carried-interest rate untouched in Build Back Better. The non-partisan Congressional Budget Office estimated in 2018 that eliminating the provision would raise about $14 billion in tax revenue over a decade.

Sanders did not respond to multiple requests for comment on the provision from the Daily Caller.

Left-wing Democrats in the House, some of Sanders’ closest allies, have also been quiet on the carried-interest rate amid the Build Back Better negotiations.

The ‘Squad,’ New York Rep. Alexandria Ocasio-Cortez, Minnesota Rep. Ilhan Omar, Massachusetts Rep. Ayanna Pressley, and Michigan Rep. Rashida Tlaib, have all expressed opposition to the provision. The four co-sponsored the Stop Wall Street Looting Act in 2019, which would have eliminated carried-interest. The bill died in the Ways and Means Committee.

“People who have worked hard their whole lives to earn a pension deserve to be able to rely on that money still being there when they retire,” Tlaib said at the time. “They do not deserve greedy Wall Street firms raiding their earnings and playing games with their futures.”

However, like Sanders, none of the four have spoken up about the provision in the context of Build Back Better negotiations. Instead, they have taken aim at SALT and the bipartisan Infrastructure Investment and Jobs Act (IIJA), which passed the Senate in June.

Ocasio-Cortez, Omar, Pressley, and Tlaib did not respond to multiple requests for comment on the provision from the Daily Caller.