National Republican Senatorial Committee (NRSC) chairman and Florida Sen. Rick Scott said that GOP candidates will continue to increase their shares of the Hispanic vote in the 2022 midterms.

“The Hispanic vote is going to come out for Republicans,” Scott told the Daily Caller in an exclusive interview. Scott cited the campaign of Virginia governor-elect Glenn Youngkin, who made an effort to prioritize Latino voters in the state. The winning candidate established a “Latinos for Youngkin” outreach program, and ran Spanish-language advertisements. Exit polls for the Nov. 2 race have had varying distributions of the Latino vote, with one showing Youngkin winning Latino voters 55-43, and another showing McAuliffe winning 66-32. 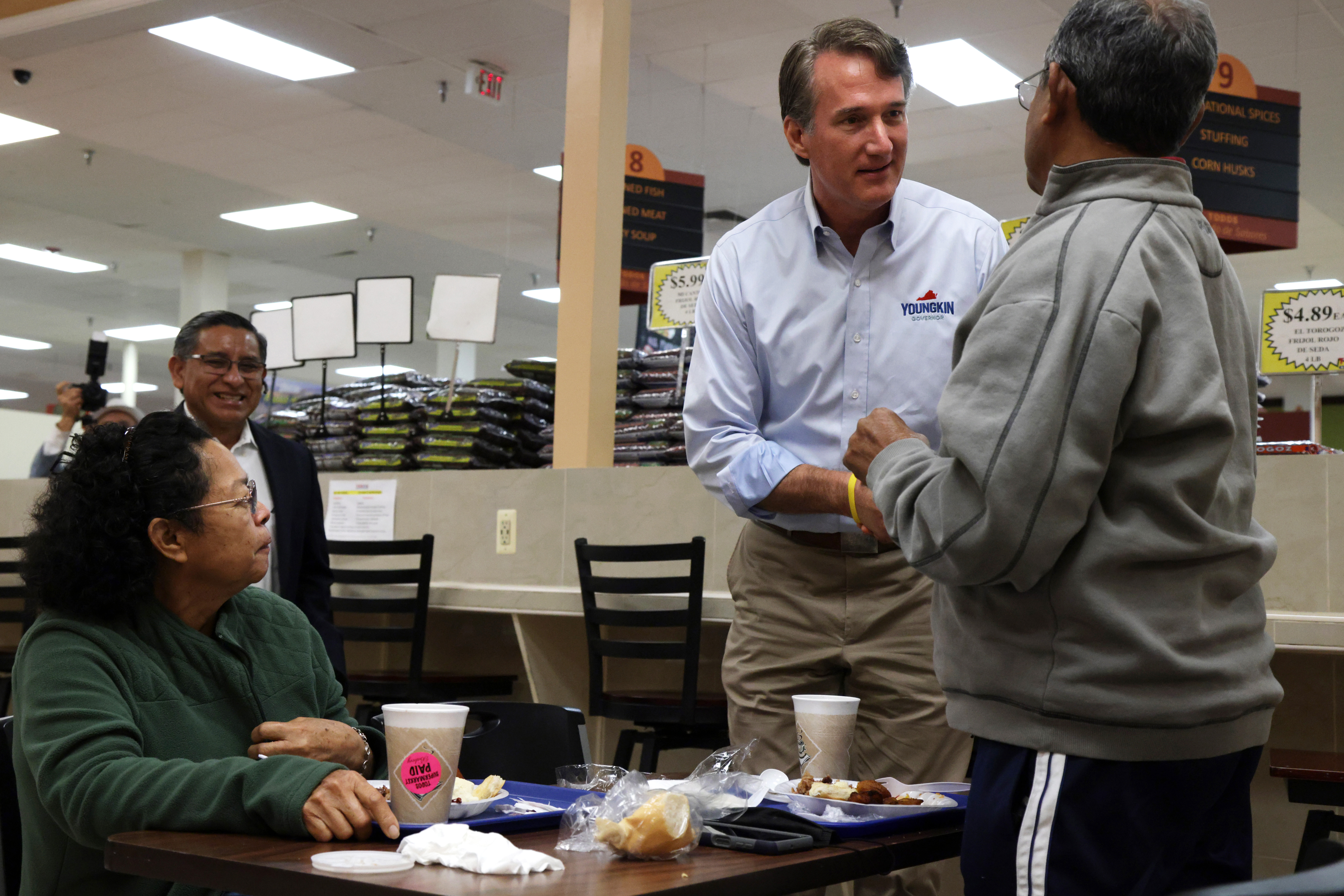 “Hispanic voters are fed up with what the Democrats are doing. They want border security. They want to focus on jobs. They don’t want their kids to become dependent on government. They know the public school system is failing us and they want to fund the police. If you look at the poll we did with Hispanic voters about a month ago, they’ve completely rejected the Biden agenda and so they’ve moved in our direction, so that makes you feel good,” Scott said.

Republicans have attempted to increase their standing among Hispanic voters since the 2012 election, but found new success in the 2020 election. Former President Donald Trump improved on Mitt Romney’s 2012 performance with Hispanic voters by 11 points, and Republicans took key Florida swing districts on the backs of Democratic messaging on socialized medicine and defunding the police. (RELATED: ‘The Messenger Matters’: Latino Republicans Of Congress Reflect On GOP Gains With Hispanics)

Those successes continued in 2021, as a Republican won the McAllen, Texas, mayoral race for the first time since 1997. Trump lost Rio Grande Valley, where McAllen is located, by 15% in 2020,  a 24 point improvement on his 2016 totals.

Scott believes that a continued focus on kitchen table issues will help Republicans with Hispanic voters. During his successful 2018 Senate race against Democrat Bill Nelson, the chairman won 45% of the Hispanic vote, according to a CNN exit poll.

“The issues that are important to people are going to be very consistent to their livelihoods: jobs, inflation is important. School choice because parents want to be involved in their kids education and then public safety,” he concluded.