California’s proposed congressional maps for the next decade could jeopardize both Democratic and Republican incumbents’ reelection efforts, leaving some in the same district while putting others into areas that are less politically friendly.

The new maps, drawn by the state’s Citizen Redistricting Commission, alter the political makeup of over a dozen seats, potentially endangering the incumbents that hold them as a result, if they are adopted. California is also losing a seat for the first time in its history, meaning that for the next decade, it will have 52 seats.

“It’s a really big contrast to the map that they put in place after ’01,” J. Miles Coleman, an associate editor at Sabato’s Crystal Ball, told the Daily Caller News Foundation, noting that the maps adopted then were the last drawn by a body other than the redistricting commission. “From the 2002 to the 2010 election cycles … over the course of those 10 years, only one seat flipped hands in the whole state. That’s how pro-incumbent it was.” 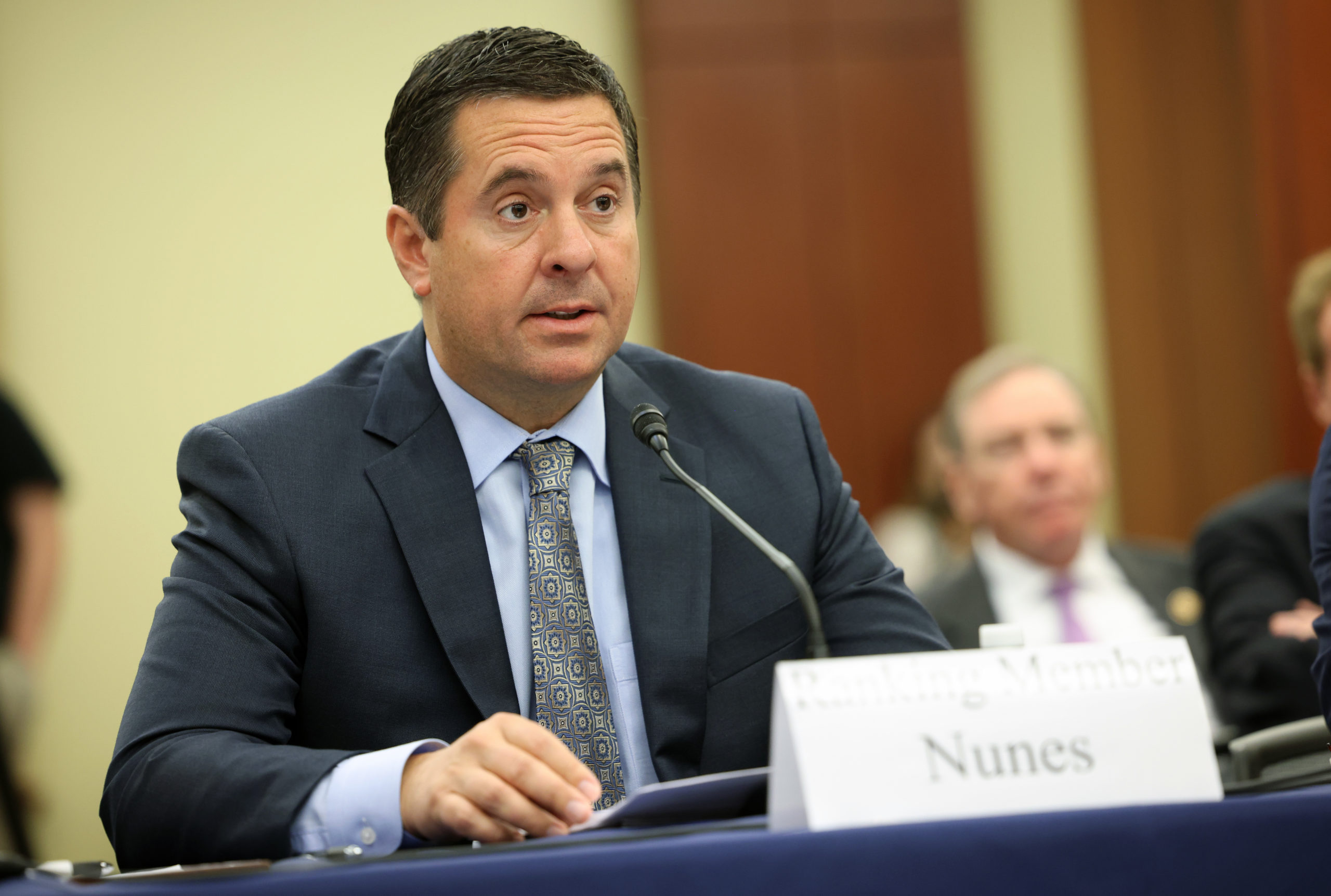 “We have full faith that the California Citizens’ Redistricting Commission will execute fair district boundaries, and this seat will remain the most competitive race in the nation once the final maps are approved,” said former Rep. Harley Rouda, a Democrat who lost to Steel in 2020 and is running against her in 2022.

Coleman said that the shakeup in southern California’s Orange County would be especially noteworthy, adding that the new districts could lead to a sort of “musical chairs.”

“I could see a scenario in Orange County where [Democratic Rep. Katie] Porter runs for Steel’s seat, Steel runs for a new heavily Asian-populated seat [the commission] created and [Republican Rep.] Young Kim runs for Porter’s old seat,” Coleman said, noting that Porter’s new seat would have voted for Trump in 2016.

The biggest shift would be in Democratic Rep. Sara Jacobs’ San Diego-based seat, which, under the first proposal, would move from one that Biden won by 36 points to a seat he won by eight. While the proposal could help Republicans in the short-term, Wasserman noted, an election cycle favoring Democrats could leave Republicans with just five seats in California. (RELATED: North Carolina Adopts New Congressional Map That Bolsters Republicans)

The maps must undergo a two-week public review period, and they may change before they are officially adopted and signed into law.

“I always stress that until enacted these maps are not the final product,” Coleman said.