U.S. states may have to provide funding for Apple’s plan to store government-issued identification credentials in its devices.

The company first announced partnerships with several states in September to develop a digital driver’s license and state identification card that could be stored on a person’s iPhone. However, the technical maintenance of the program, the customer support and marketing, may be paid for by taxpayer dollars and reviewed by Apple, according to documents seen by CNBC.

According to contracts signed between Apple and Georgia, Arizona, Kentucky and Oklahoma, Apple will retain a high degree of control over the digital ID program despite relying on state funding for technical support, CNBC reported. The company will have “sole discretion” over which devices support the digital IDs and how marketing dollars are spent. 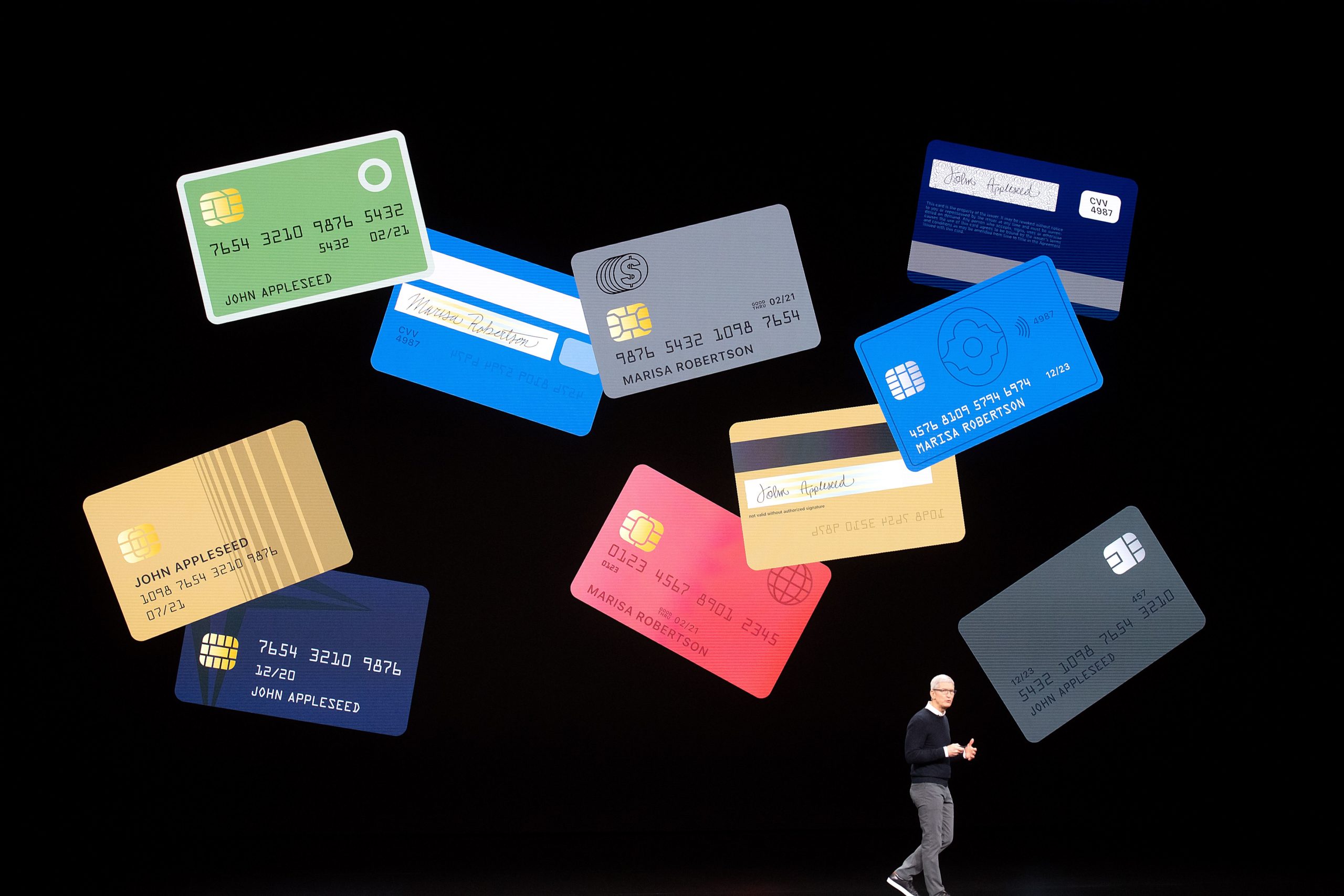 “It’s like a vendor relationship, which makes no sense to me because it’s the states that have the monopoly on what they’re giving to Apple, they could presumably negotiate a much more equal contract,” Jason Mikula, a financial technology consultant who reviewed some of the documents, told CNBC. “I don’t know of any other example where government-owned systems and identity credentials were made available for commercial purposes in this manner.”

The digital IDs will reportedly be stored on Apple’s Wallet app exclusively on Apple devices, while states may need to provide funding and personnel to the tech giant, according to its own timeline. States would also need to offer the digital ID feature to citizens for no additional cost and market the program to “stakeholders” like law enforcement agencies, according to CNBC. (RELATED: Apple AirPods Could Be Used To Take Your Temperature And Tell You When You’re Slouching: REPORT)

“Apple’s interest is clear – sell more iPhones. The state’s interest is to serve its citizens, but I’m not sure why they think a partnership with one specific technology company that owns a closed ecosystem is the best way to do it,” Phillip Phan, professor at the Johns Hopkins Carey Business School, told CNBC. “For the state to spend taxpayer’s money on a product that serves only half its citizens is questionable.”

Apple did not immediately respond to the Daily Caller News Foundation’s request for additional comment.