The Biden administration asked China, Japan, South Korea and India to tap into their emergency oil reserves as the president continues to grapple with rising gasoline prices, Reuters reported.

The effort to simultaneously release oil reserves represents a rebuke of the Organization of the Petroleum Exporting Countries (OPEC), the cartel that controls oil production throughout the Middle East, several anonymous sources familiar with the request told Reuters on Wednesday. OPEC has repeatedly rejected requests from President Joe Biden and other top administration officials to increase oil production amid rising gasoline prices.

The four Asian nations the president appealed to represent some of the largest energy consumers and greenhouse gas emitters, according to a University of Oxford database.

“We’re talking about the symbolism of the largest consumers of the world sending a message to OPEC that ‘you’ve got to change your behavior,'” one of the sources told Reuters. (RELATED: Biden Asks FTC To Probe Alleged Price Gouging By Gasoline Providers: ‘Mounting Evidence’)

China confirmed that it is “carrying out crude oil release work,” Bloomberg reported. However, a Chinese National Food and Strategic Reserves Administration spokesperson wouldn’t comment on whether the action was in response to a U.S. request. 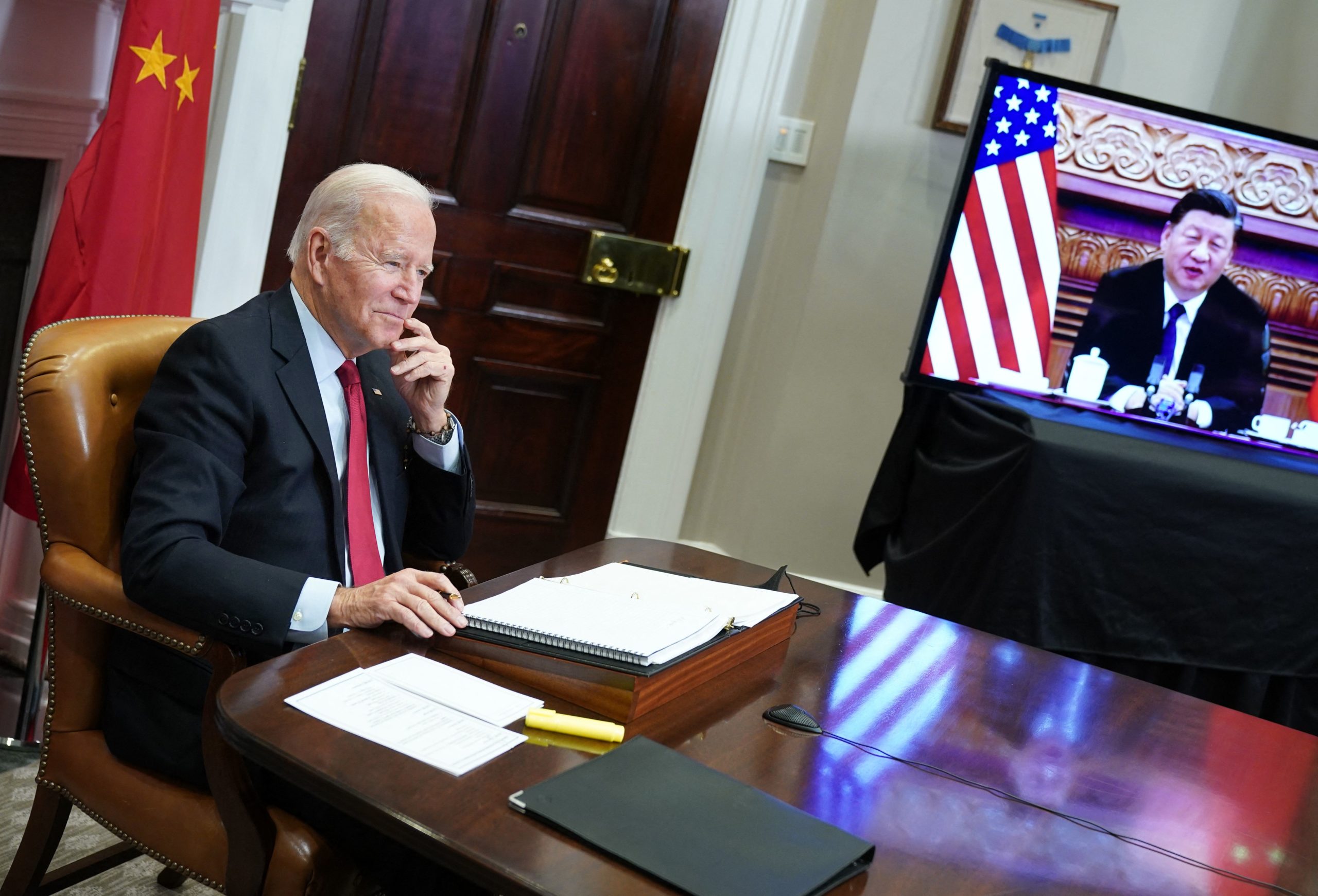 A South Korean official confirmed that it had been approached by American counterparts with a request for the release, but said the nation is still reviewing the request, according to Reuters. The official noted, however, that it is the nation’s policy not to release reserves in response to increasing prices.

A Japanese official wouldn’t confirm the U.S. requested a coordinated release, but added that the law prohibits the government from taking such action to lower gasoline prices, Reuters reported.

In 2011, the U.S. coordinated a similar release of petroleum from reserves during the civil war in Libya, an OPEC nation, according to Reuters.

On Wednesday, Biden penned a letter to Federal Trade Commission Chair Lina Khan asking her to conduct an investigation into whether U.S. gasoline providers are engaging in price gouging. Gas prices are currently at their highest in eight years, according to the Energy Information Administration.