Just three out of 10 Americans think the country is doing “somewhat well” under President Joe Biden, according to a new CBS News/YouGov poll released Sunday. 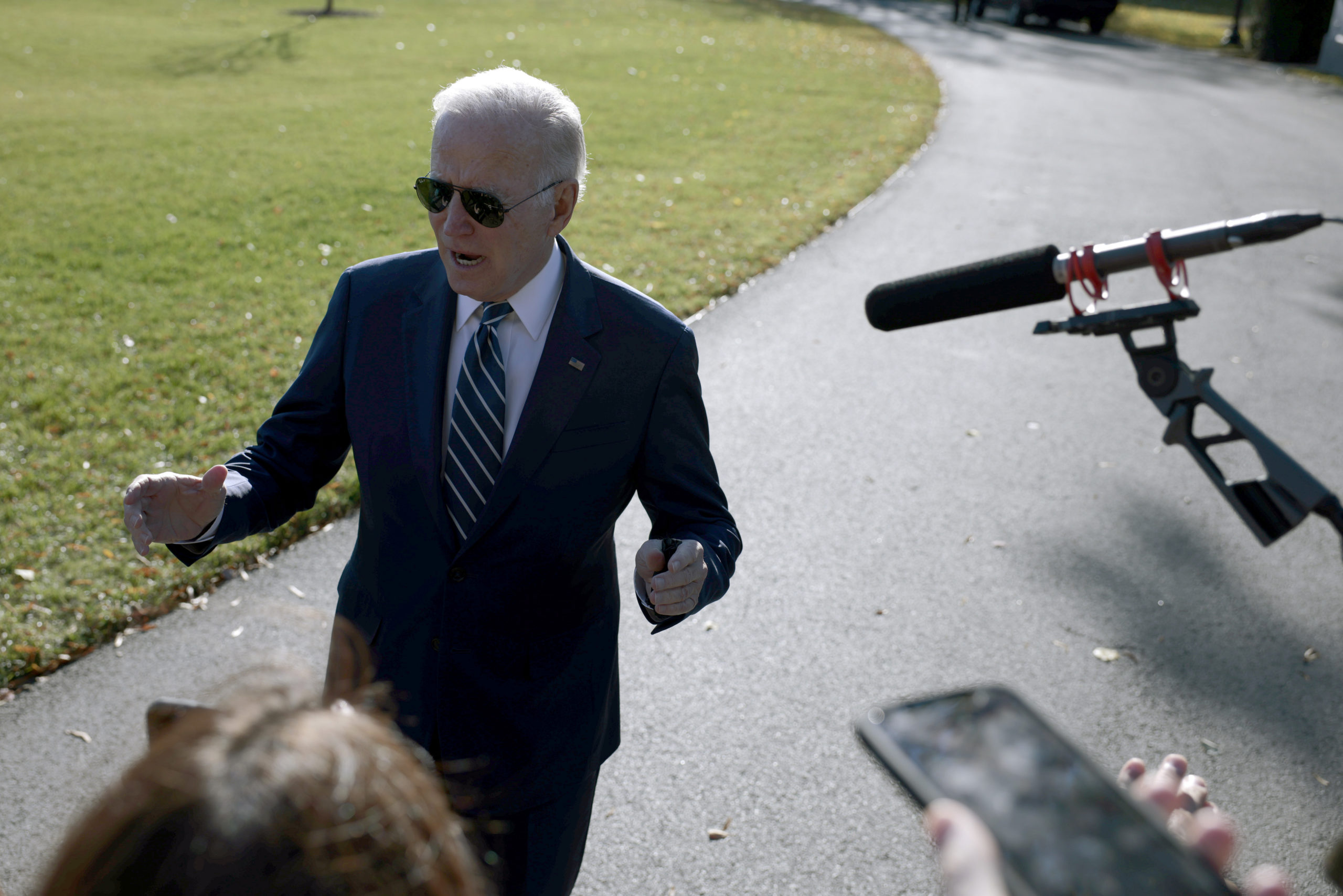 Eighteen percent of respondents said they “strongly approve” of the way Biden is handling his role as president, while 26% said they “somewhat approve.” Among those polled, 56% said they either “somewhat disapprove” or “strongly disapprove.” (RELATED: CNN Poll: Majority Of Voters Disapprove Of Biden’s Handling Of Presidency)

When polled about Biden’s handling of certain sectors, Biden received a higher disapproval rating in the economy, immigration, race relations, foreign policy and inflation, only receiving a higher approval rating when it comes to the coronavirus vaccine distribution, according to the poll.

Biden’s approval rating has been steadily sinking since July, with a recent Washington Post-ABC News poll finding almost half of Americans believe Biden has not accomplished much, if anything at all, during his presidency. Among 1,001 individuals polled, 63% thought Biden had achieved “not very much” or “little or nothing.”

The same poll showed 51% of respondents would choose Republican House candidates over Democrats in their own jurisdictions.