The Biden administration extended an invitation for its “Summit for Democracy” to Taiwan, upsetting China, which views the island as its own.

The list of invitees for the summit, which will be held in December, was released Tuesday by the State Department. The gathering was originally announced in February, with three main themes, “defending against authoritarianism, fighting corruption, and promoting respect for human rights,” according to the White House.

China’s Taiwan Affairs Office called Taiwan’s inclusion a “mistake” on Wednesday, as Beijing opposes “any official interaction between the US and China’s Taiwan region,” CNN reported.

“This stance is clear and consistent. We urge the US to stick to the ‘one China’ principle and the three joint communiques,” Zhu Fenglian, a spokesperson for China’s Taiwan Affairs Office, said, CNN reported. (RELATED: Despite Afghanistan, The US Will Come To Taiwan’s Defense If China Invaded, Experts Say)

President Joe Biden previously said the U.S. would defend Taiwan if it were invaded, but the White House later walked back the president’s words. Biden held a virtual summit with Chinese President Xi Jinping earlier this month where he affirmed U.S. commitment to the ‘one China’ policy. 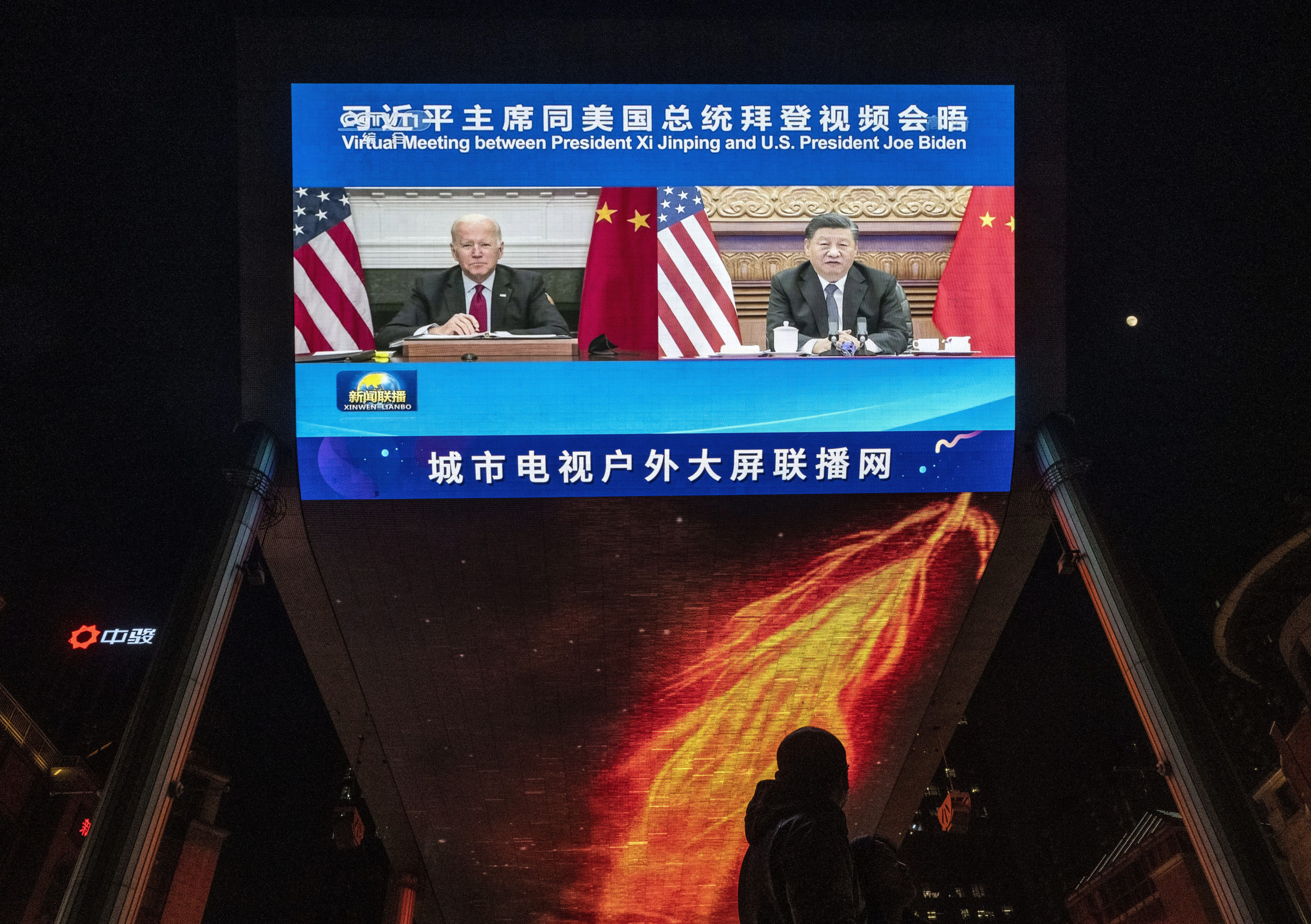 A large screen displays United States President Joe Biden, left, and China’s President Xi Jinping during a virtual summit as people walk by during the evening CCTV news broadcast outside a shopping mall on November 16, 2021 in Beijing, China. (Photo by Kevin Frayer/Getty Images)

“Taiwan has been and will be engaged in Summit participation in a manner consistent with the U.S. ‘one China’ policy, which is guided by the Taiwan Relations Act, the three Joint Communiques, and the Six Assurances, and in recognition of Taiwan’s role as a leading democracy,” a State Department spokesperson told the Daily Caller News Foundation in a statement.

“We believe that Taiwan can make meaningful commitments toward the Summit’s objectives of countering authoritarianism, fighting against corruption, and advancing respect for human rights at home and abroad,” the spokesperson added. “Taiwan’s experience in advancing a more transparent, responsive, and vibrant democracy serves as a powerful example.”

China has ramped up pressure on Taiwan recently, with record incursions into the island’s defense zone. Taiwan’s Premier Su Tseng-chang previously said the country was “on alert” due to the number of incursions China had performed.

“This decision should have been a no-brainer,” former Ambassador to the U.N. Nikki Haley told the Daily Caller News Foundation in a statement. “Inviting Taiwan to the Summit For Democracy is the least President Biden can do to support the freedoms that Taiwan has—especially as China continues to threaten its way of life.”

A total of 110 participants were included on the invite list, with both China and Russia excluded. Hungary is the only member of the European Union to be excluded, and NATO ally Turkey, whose president recently strengthened authoritarian policies, also did not make the cut, Axios reported.