The state has faced a wave of large-scale thefts, where shoplifters rob stores in large groups or smash and grab items from displays. Retailers have argued that thieves have not been subject to harsh enough consequences, CBS 13 reported.

“If people are breaking in, people stealing your property, they need to be arrested. Police need to arrest them. Prosecutors need to prosecute them. Judges need to hold people accountable for breaking the law,” Newsom said, CBS 13 reported. “These are not victimless crimes, and I have no empathy for these criminal elements.”

Calling the crime sprees “unacceptable,” Newsom said thefts should be prosecuted as misdemeanors or “stacked” into felony complaints if individuals commit repeated offenses, even if what is stolen is less than $950, CBS 13 reported. The governor acknowledged, however, that some officials “choose” not to take such a step.

“I want to see local efforts. I want to see them stepped up,” Newsom said. He emphasized that the state’s budget would “significantly increase our efforts to go after these retail rings.” 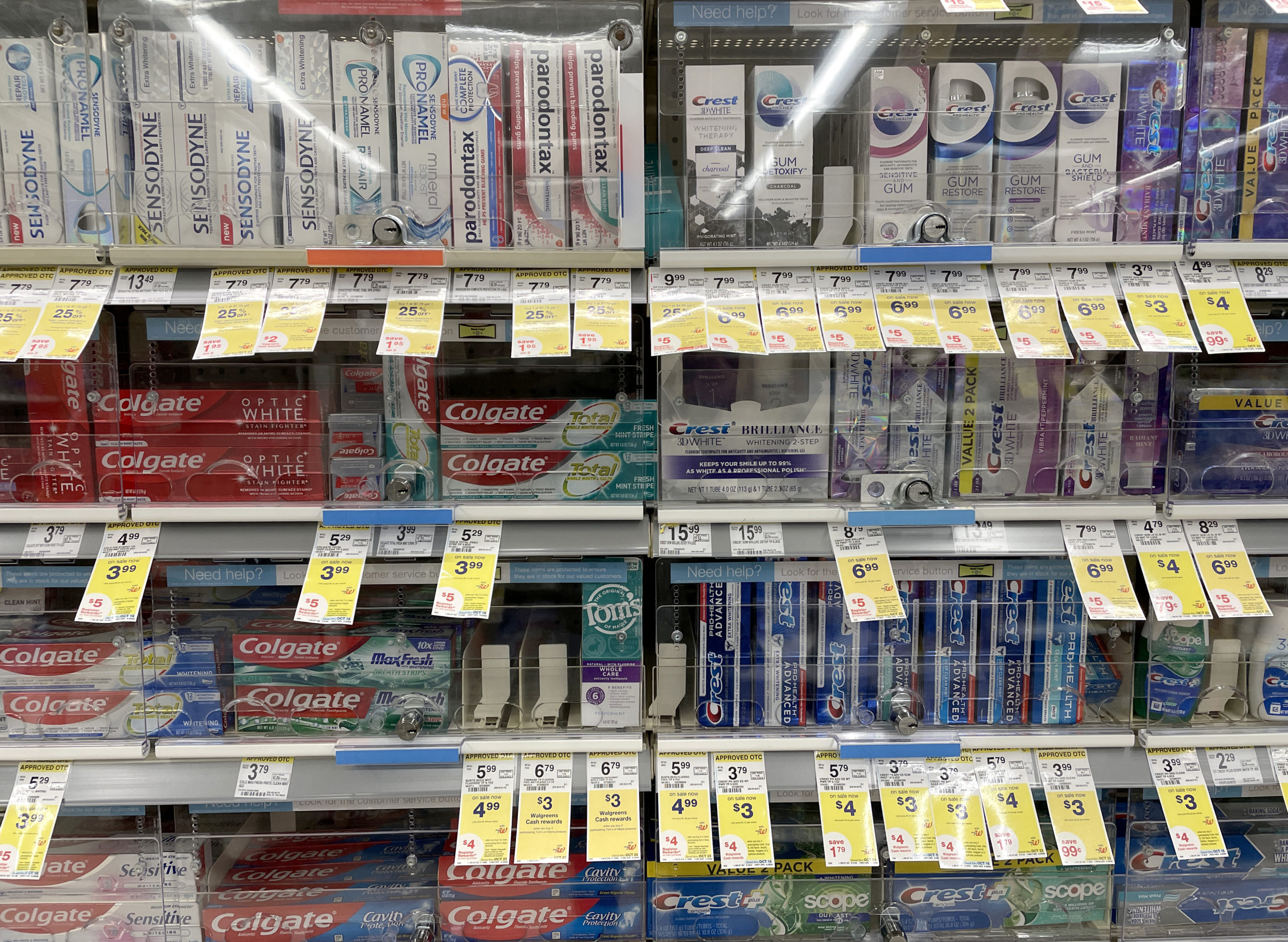 Products are displayed in locked security cabinets at a Walgreens store in San Francisco, California. Walgreens announced plans to close five of its San Francisco stores due to organized retail shoplifting that has plagued its stores in the city. (Photo by Justin Sullivan/Getty Images)

Both the governor and Attorney General Rob Bonta voiced their support for Proposition 47, which reduced certain theft and drug possession offenses from felonies to misdemeanors in 2014, CBS 13 reported. Newsom said that property crime has dropped significantly since then.

Newsom previously told mayors in the state to “step up” after a million-dollar looting spree at a San Francisco area department store in November. (RELATED: Thief Casually Walks Into Posh San Fran Store And Steals Heap Of Items In Broad Daylight)

Rachel Marshall, a spokesperson for San Francisco District Attorney Chesa Boudin, agreed that there is a need for “every player in the legal system and every city agency” to improve their efforts, CBS 13 reported.

“Our office prosecutes cases in which police make arrests; this year, we have filed charges in 80% of burglaries referred to us,” Marshall said, noting that her office “has been a leader through the retail theft taskforce, funded by Governor Newsom, in dismantling the networks behind organized retail theft.”