Democratic Michigan Gov. Gretchen Whitmer said President Joe Biden’s COVID-19 vaccine mandate would be a “problem” for the people of her state during a meeting Monday, the Daily News reported.

“We’re an employer too, the state of Michigan is. I know if that mandate happens, we’re going to lose state employees,” Whitmer allegedly said while meeting with Howard City leaders, the Daily News reported.

“That’s why I haven’t proposed a mandate at the state level. Some states have. We have not, we’re waiting to see what happens in court,” Whitmer said, the Daily News reported.

Whitmer was reportedly responding to concerns voiced by Ace Home Healthcare co-owner Bruce Williams, who said he knew a percentage of government workers will quit rather than get the vaccine. He emphasized there needed to be a plan to address “people who have 27 years on the job” leaving their positions. 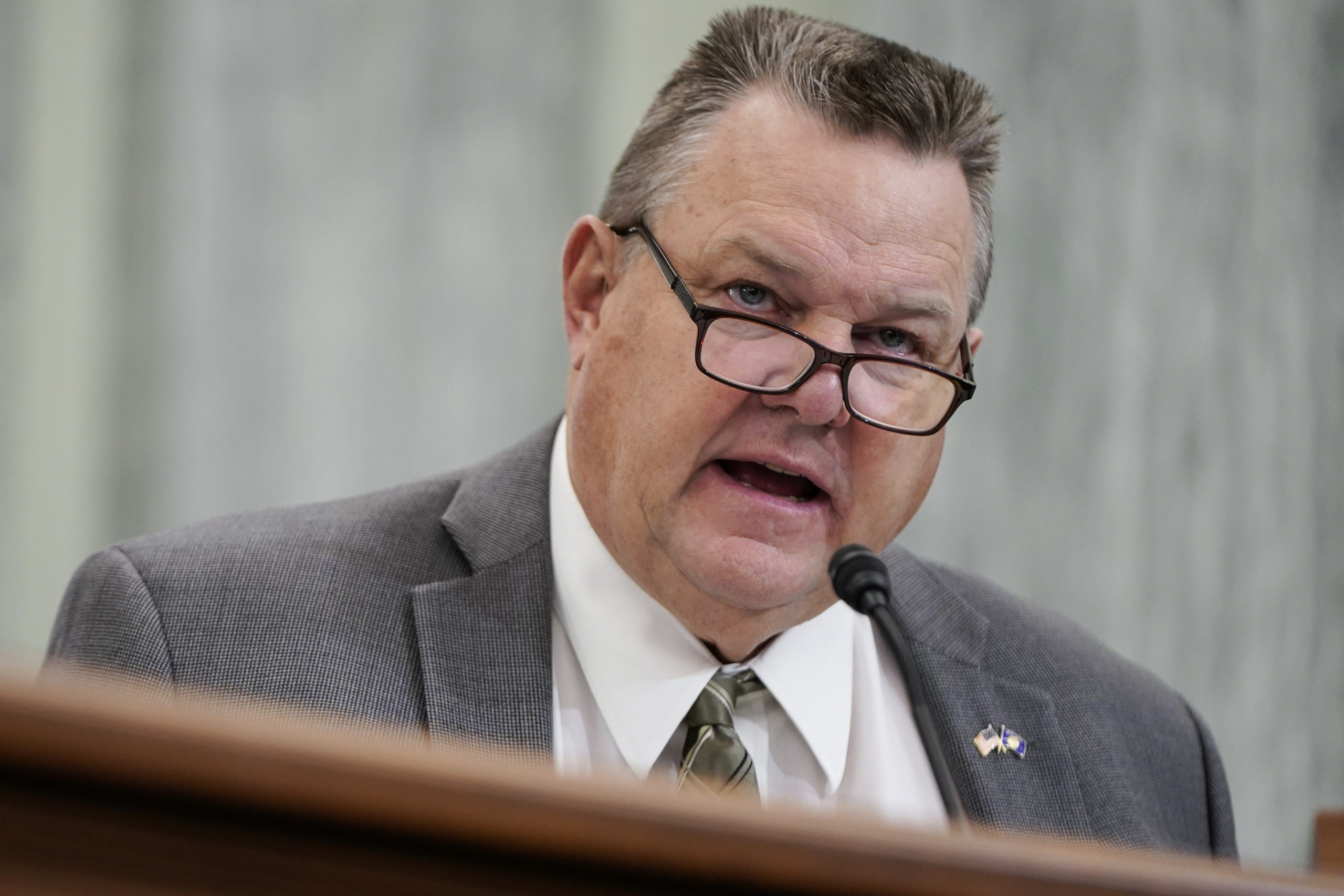 “We have a lot of the same concerns that you just voiced and it’s going to be a problem for all of us,” Whitmer reportedly said, acknowledging she did not know what the plan to fill that gap would look like. (RELATED: Whitmer Promises ‘Whole-Of-Government Response’ To Lead-Filled Water, Three Years After First Alert)

Democratic West Virginia Sen. Joe Manchin came out against a government mandate for vaccines on private business on Thursday, saying he would vote against the measure when it comes before the Senate. “I have long said we should incentivize, not penalize, private employers whose responsibility it is to protect their employees from COVID-19,” he said in a statement.

Fellow Democratic Sen. Jon Tester of Montana became the second member of Biden’s party to announce that he would vote against the mandate on Tuesday. “I’m not crazy about mandates,” Tester told a reporter for NBC News.