Winsome Sears, the Republican lieutenant governor-elect of Virginia, told The New York Times that Democrats are at risk of losing Black and immigrant voters.

As an immigrant from Jamaica and the first black woman elected to statewide office in Virginia, Sears told the NYT she was the perfect person to kickstart her demographic’s political realignment in America.

“The message is important,” Sears told the outlet. “But the messenger is equally important.”

“The only way to change things is to win elections,” she said. “And who better to help make that change but me? I look like the strategy.”

Sears, who won alongside Republican Virginia governor-elect Glenn Youngkin, attributes her own identification as a conservative to listening to debates over abortion and welfare during the 1988 presidential election, the NYT reported. She later ran in a majority-black district for the House of Delegates in 2001, winning a seat that had been held by a Democrat for 20 years.

Sears argued that Republicans never even tried to sever the historic relationship between black voters and the Democratic Party, which is partly why she decided to run for lieutenant governor, the NYT reported. 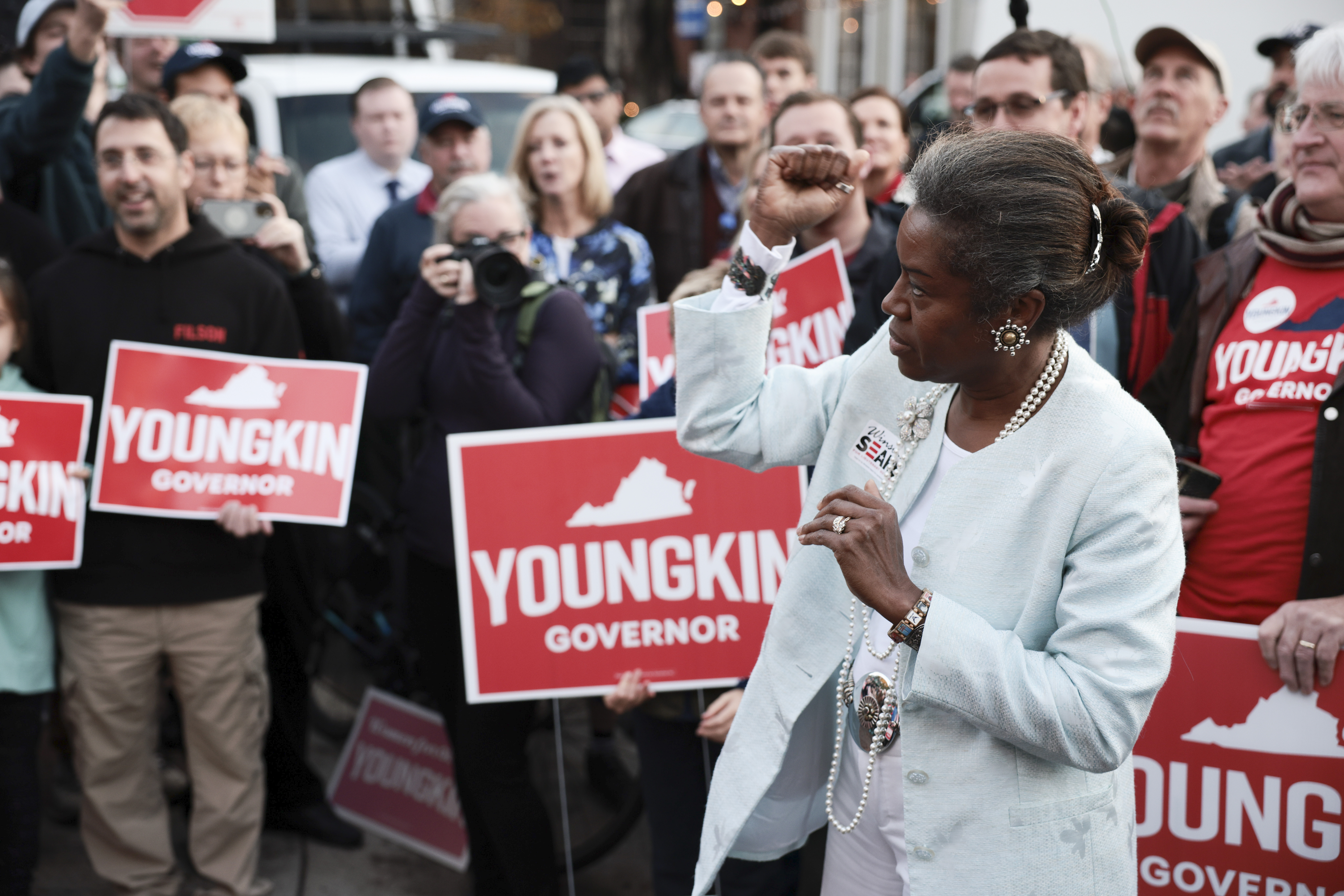 “I just took a look at the field, and said, ‘My God, we’re gonna lose again,'” Sears said. “Nobody was going to reach out to the various communities that needed to be heard from: women, immigrants, you know, Latinos, Asians, Blacks, etc.”

Jennifer McClellan, who campaigned for the Democratic nomination for governor before losing to former Gov. Terry Mcauliffe, agreed that her peers should not take black voters for granted, but said it was wrong to assume they supported Sears’ conservative ideology. (RELATED: Winsome Sears Slams Biden’s Leadership, Says ‘He Took No Responsibility’ For Botched Afghanistan Withdrawal)

“The vast majority of Black voters disagree with her on abortion, on school choice, on guns,” McClellan told the NYT. “Those aren’t necessarily the issues driving Black voters anyway. It’s the economy, it’s health care, it’s broader access to education.”

John Fredericks, a conservative radio host, agreed that Sears’ principles might have risked her chances of victory had her campaign actually raised enough money to broadcast her politics, the NYT reported. He called her general election campaign “a train wreck from start to finish.”