The two will speak via phone call and the chat came at the behest of Putin, an administration official told CNN. Biden accepted the invitation because “he believes when it comes to Russia there is no substitute for direct leader-leader dialogue,” the outlet reported. (RELATED: Biden, Putin Touch On Number Of Topics, Declare Meeting ‘Constructive’ Despite Wide Range Of Issues Remaining)

“The Biden Administration continues to engage in extensive diplomacy with our European Allies and partners, consulting and coordinating on a common approach in response to Russia’s military build-up on the border with Ukraine,” Horne said in a statement, adding that topics will include “upcoming diplomatic engagements with Russia.”

“President Biden has spoken with leaders across Europe, and Biden Administration officials have engaged multilaterally with NATO [North Atlantic Treaty Organization], the EU [European Union], and the OSCE [Organization for Security and Cooperation in Europe]. Officials have also held numerous consultations with their counterparts, including those from eastern flank countries bilaterally and in the B9 [Bucharest Nine] format as well as Ukraine,” Horne continued. 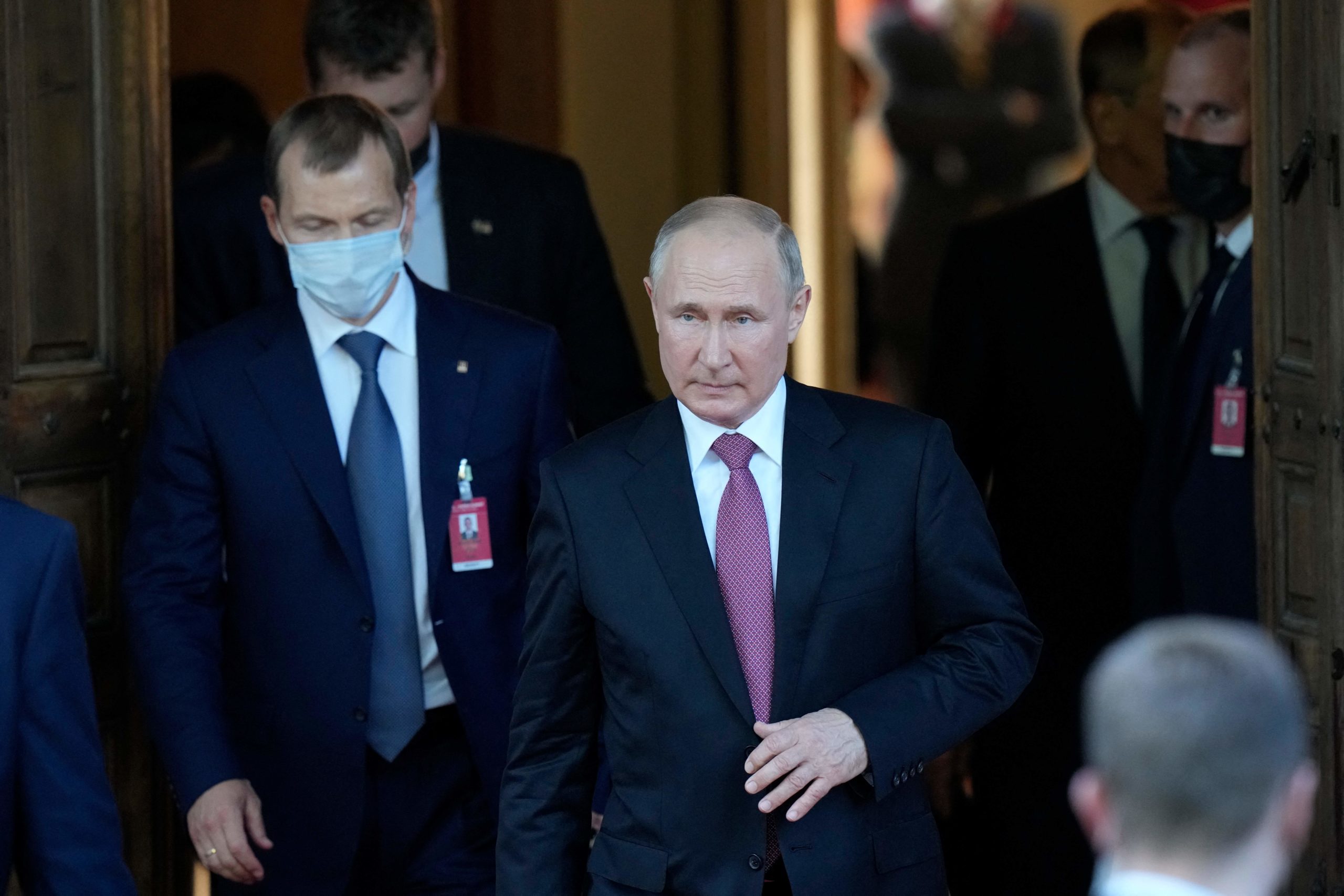 The president plans to preview the Jan. 10 bilateral discussion between the U.S. and Russia as well as subsequent NATO-Russia and Security and Cooperation in Europe meetings, an official told CNN. Biden and Putin won’t be present at the Jan. 10 talks – they’ll be led by the State Department, CNN reported.

A senior administration official reiterated the administration’s stance on responding to any Russian aggression against Ukraine during a briefing previewing Thursday’s call.

“We continue to see a significant Russian troop presence in and around the border of Ukraine, and we have continued to make clear to the Russian side that for there to be real progress in these talks, a context of de-escalation will be required,” the official noted.

Biden’s call with Putin is set for 3:30 pm ET and will be the second time the two leaders have spoken in December. Earlier this month, Biden spoke with Putin as Russian-Ukraine tensions continued to build.

The president warned Putin against invading Ukraine, vowing “severe consequences” if the Russian leader went ahead. Biden shot down the idea of sending U.S. troops to Ukraine to help, though, telling reporters earlier in December that it’s “not on the table.”