President Joe Biden said Wednesday that the U.S. is not considering sending troops to Ukraine to help against a Russian invasion, adding that he has absolute confidence that Russian President Vladimir Putin “got the message” on economic consequences.

Officials have pushed back on the idea that the U.S. would deploy troops if Russia invades Ukraine, instead opting to focus on sanctions. Biden spoke Tuesday with Putin and told reporters at the White House that he made clear an invasion would result in “economic consequences like none he’s ever seen or ever have been seen in terms of being imposed.”

The president also confirmed senior administration officials’ stance on a military response, saying Wednesday that it’s “not on the table.”

“We have a moral obligation and a legal obligation to our NATO allies if they were to attack under Article 5, it’s a sacred obligation,” Biden said. “That obligation does not extend to NATO – I mean to Ukraine. But it would depend upon what rest of the NATO countries were willing to do as well. But the idea that the United States is going to unilaterally use force to confront Russia invading Ukraine is not on, in the cards right now. What will happen is there will be severe consequences.” 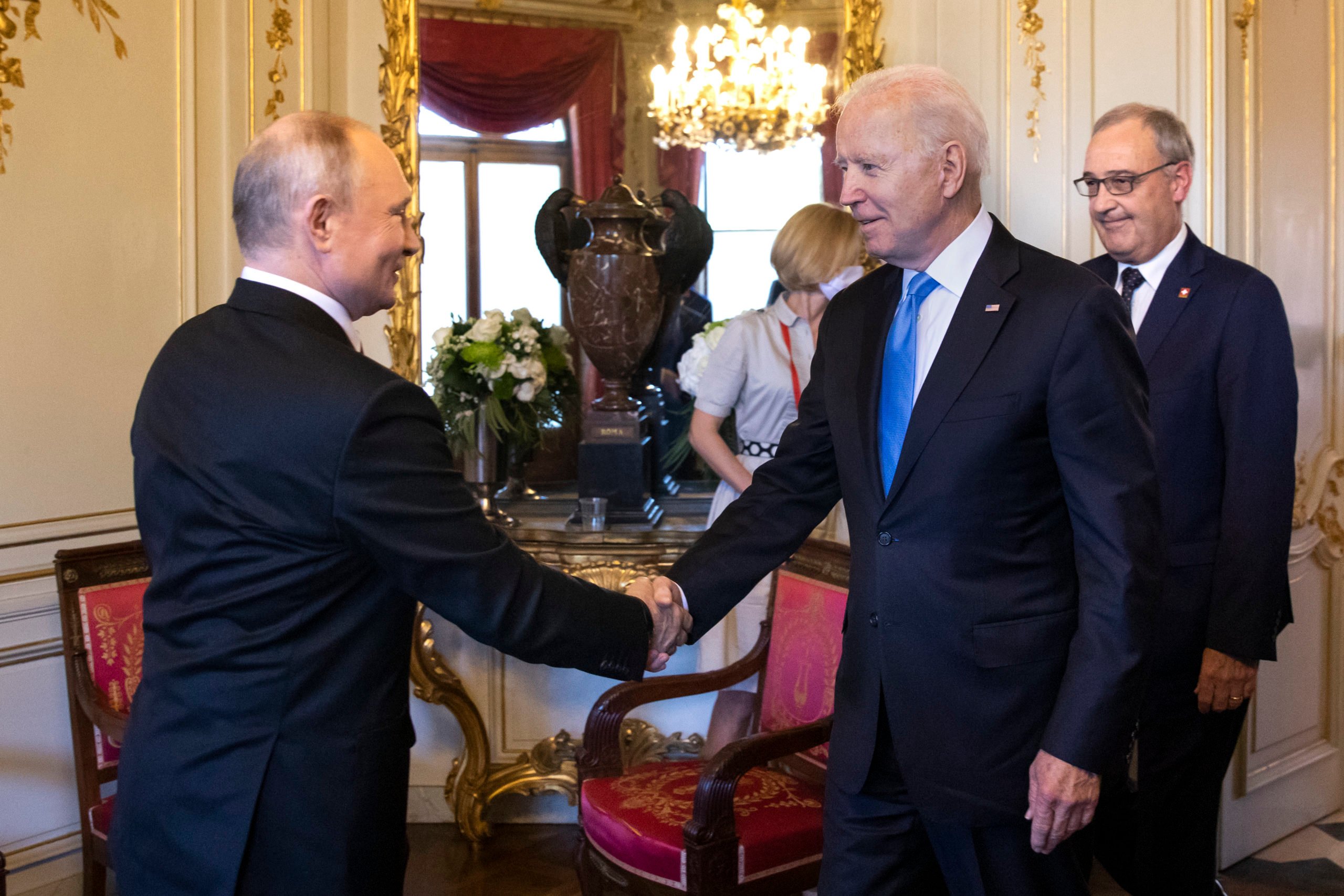 Biden said he explained the consequences to Putin in a “very straightforward” manner, adding that “there were no minced words.” Biden spoke with NATO allies before and after his chat with Putin and while no official agreement appears to have come from the talks, the president told reporters that he hopes there will be more to announce by Friday. (RELATED: US Issues Threat To European Country Warning About War)

“We hope by Friday we’ll be able to say, to announce to you that we’re having meetings at a higher level, not just with us but with at least four major NATO allies and Russia, to discuss the future of Russia’s concerns relative to NATO writ large and whether or not we can work out any accommodations when it comes to bringing down the temperature along the eastern front,” Biden explained.

“I have absolute confidence he [Putin] got the message,” the president added.