Police busted a robbery ring that is allegedly responsible for almost 600 missing packages from the holidays, according to a statement from an Oklahoma County Sheriff’s Office posted Wednesday.

The Oklahoma County Sheriff’s Office arrested three people allegedly involved in an Amazon package theft ring responsible for stealing thousands of dollars of merchandise, according to a Facebook post by the sheriff’s office.

On Dec. 30, deputies were called to a scene for a complaint of illegal dumping where they found about 600 empty Amazon packages, according to the post. Deputies also found a garbage bag that had an addressed envelope and a receipt from a local store.

Investigators obtained a warrant to search an address based on the information, the post said.

“Inside, investigators found thousands of undelivered Amazon packages; some still wrapped on pallets in the home,” deputies said. “Packages were stored throughout the home in almost every room and filled the storm shelter.” 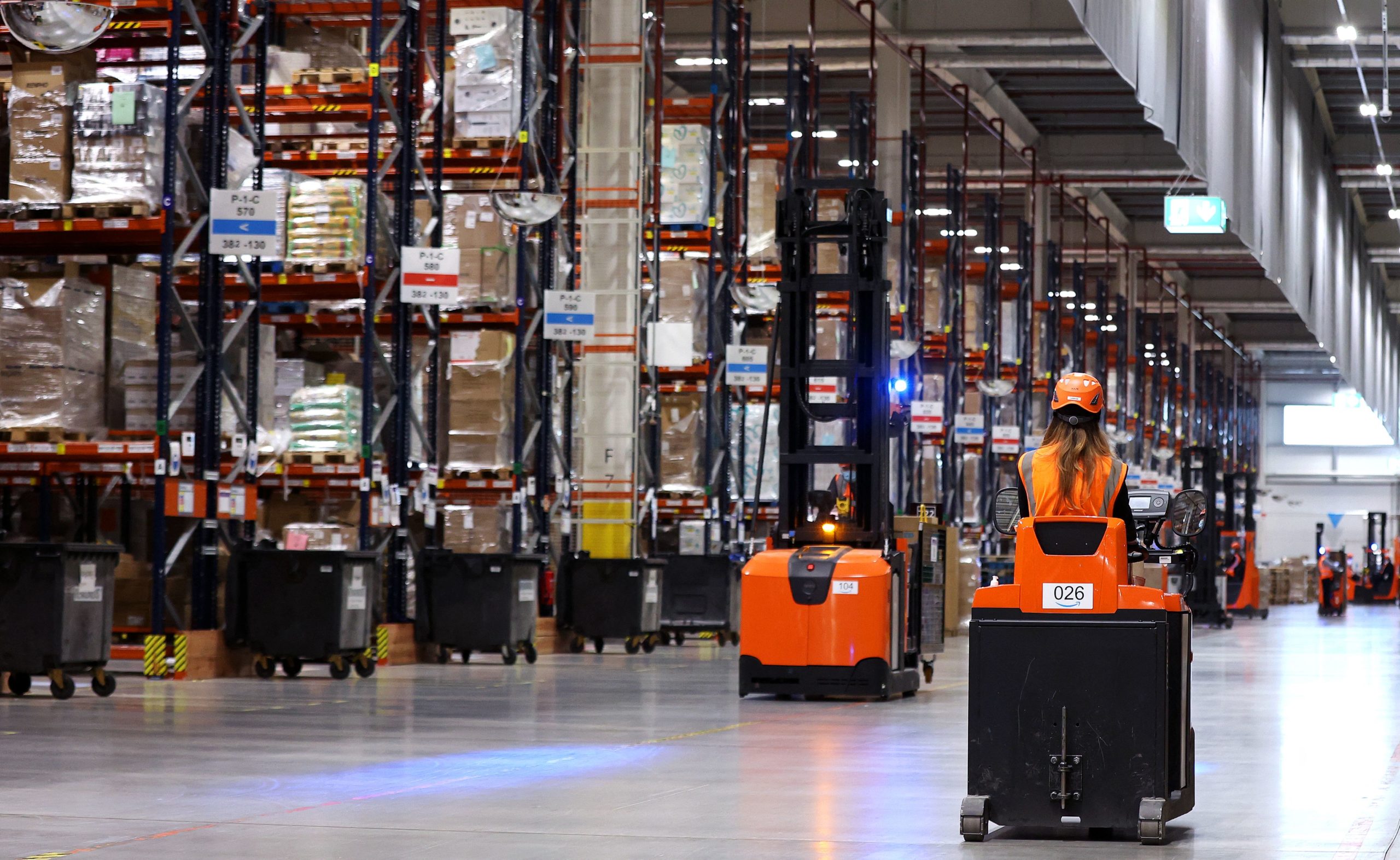 Employees work at the Amazon logistics centre in Suelzetal near Magdeburg, eastern Germany, on Mai 12, 2021. (Photo by RONNY HARTMANN/AFP via Getty Images)

Some of these packages have since been returned to Amazon to be re-delivered.

“We are thankful for the quick investigative work of the Oklahoma County Sheriff’s Office and are committed to taking care of any customers who may have been impacted by this criminal activity,” an Amazon spokesperson said, according to the post. “Customers missing packages are encouraged to report any delays to Amazon customer service so we can work quickly to make it right.”

Another driver and illegal immigrant, Maikel Perez Laurencio, was also arrested in relation to the scheme, and more charges are expected, the sheriff’s office said. The three suspects face 15 felony county of possession of stolen property and embezzlement. Delgado also faces a charge of Possession of a Controlled Dangerous Substance.

“Our investigations team and patrol deputies did an amazing job” Sheriff Tommie Johnson III said, according to the post. “It would have been easy to write this off as an illegal dumping case; but our deputies recognized this was much more serious and contacted investigators. Our investigators quickly identified a suspect and followed through to bring this case to a successful conclusion.”