The experts, known for their hawkish foreign policy positions, met with Sullivan after a group of scholars, diplomats and former generals wrote a public letter calling for the U.S. to send additional weapons to Ukraine, Axios reported.

The talks between the U.S. and Russia over the amassing of troops at the Ukrainian border began in Geneva on Monday amid fear of a potential Russian invasion, Axios reported. Led by Deputy Secretary of State Wendy Sherman, the negotiations will be followed by a meeting of the NATO-Russia Council on Wednesday and the Organization for Security and Cooperation in Europe on Thursday in Vienna.

“It’s always smart to engage with outsiders. There’s never a downside,” Michael McFaul, a National Security Council official under President Obama and later served as the ambassador to Russia, told Axios. “Jake is not afraid to interact with specialists, including those who may disagree with him.” 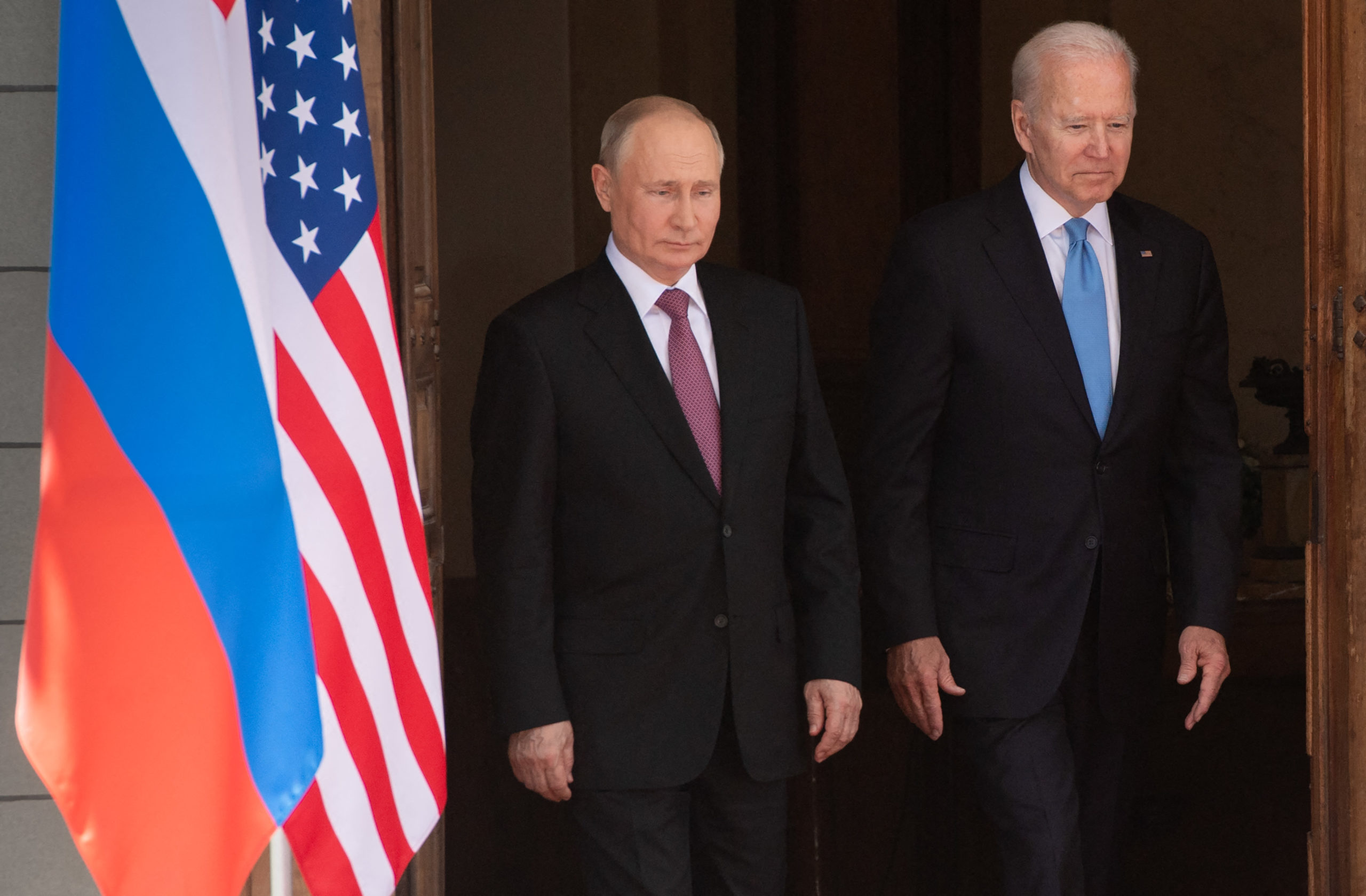 “I can’t possibly confirm the possible Zoom call,” David Fried, a former U.S. ambassador to Poland who was included in the public letter, told Axios. “I will say that Jake is much too smart and much too capable to put himself in a box.” (RELATED: Biden Vows ‘Decisive’ Response To Potential Ukraine Invasion In Call With Vladimir Putin)

Russia has demanded NATO not expand into Ukraine and stop all military activity in former Soviet republics along its border, Axios reported. The demands have been flat-out rejected by NATO and Secretary of State Antony Blinken has noted it is part of Russia’s “playbook” to begin negotiations with unattainable demands.

Senior Biden administration officials have said there are some issues on which the U.S. could address Russian concern, such as new restrictions on missiles and limiting the scope of military exercises, on a reciprocal basis, Axios reported. Officials denied, however, an NBC report on Friday that the U.S. was considering cutting troop levels in Europe.

Blinken told CNN on Sunday that he does not anticipate there being any breakthrough from the negotiations until Russia de-escalates.

“It’s hard to see making actual progress, as opposed to talking, in an atmosphere of escalation with a gun to Ukraine’s head,” he said. “So, if we’re actually going to make progress, we’re going to have to see de-escalation, Russia pulling back from the threat that it currently poses to Ukraine.”

Russian troops provided support to the president of Kazakhstan amid massive unrest in the country that turned violent. Without evidence, President Vladimir Putin accused it of being targeted by international terrorism and vowed that no revolutions will happen in the region.