David Sassoli, president of the European Union’s parliament, died in a hospital Tuesday at the age of 65 after months of poor health, The Associated Press reported.

Sassoli, a socialist and former Italian journalist, had been hospitalized since late December 2021 due to abnormal immune system functioning, his spokesperson said, the AP reported. He had been struggling with poor health since he became ill with pneumonia due to the legionella bacteria in September.

European Council President Charles Michel said Sassoli was a “sincere and passionate European. We already miss his human warmth, his generosity, his friendliness and his smile,” the AP reported. (RELATED: EU Opens Floodgates For Countries To Start Banning American Tourists. Will Any Of Them Follow?)

“Everyone loved his smile and his kindness, yet he knew how to fight for what he believed in,” European Commission President Ursula von der Leyen said, the AP reported, recalling how Sassoli traveled to Germany to see the Berlin Wall fall three decades prior. 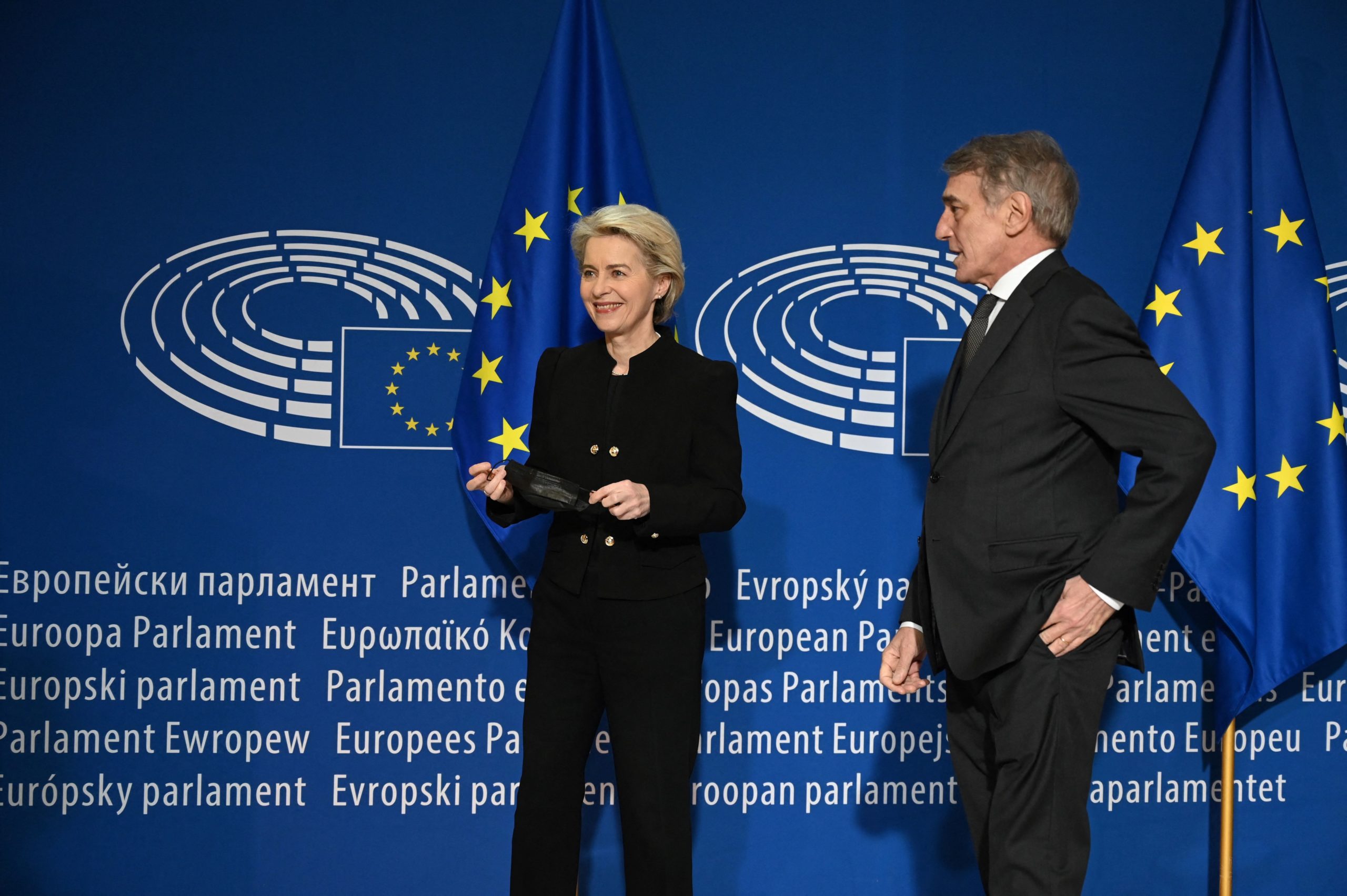 Despite his poor health, Sassoli stayed on the job as much as possible, the AP reported. He took up the cause of migrants who died while crossing the Mediterranean and individuals like Russian opposition figure Alexei Navalny, who has been jailed by the Kremlin.

“We can be that hope when we don’t ignore those in need. When we don’t build walls on our borders,” Sassoli said in an address, the AP reported. “When we fight all forms of injustice. Here’s to us, here’s to hope.”

“Our union has lost at the same time an Italian patriot, a great European and a tireless humanist,” French President Emmanuel Macron said, the AP reported.