A group of environmentalists voiced opposition to potential Massachusetts solar projects that could generate at least 250 kilowatts of electricity.

The majority of those who attended a public hearing hosted by the Amherst, Massachusetts, Community Resources Committee said they supported a moratorium on such projects that would expire in May 2023, the Daily Hampshire Gazette reported. The proposed moratorium would prohibit surrounding municipalities from green lighting any solar project that exceeds the 250-kilowatt-capacity threshold.

Jane Scanlan-Emigh, a representative of the local chapter of the environmental group the Sunrise Movement, explained that the opposition to the projects was driven by the potential deforestation required to make space for fields of solar panels, the Gazette reported. Pat DeAngelis, one of the councilors who sponsored the moratorium, said residents supported sustainability goals, but that there needed to be restrictions on placement.

The five-person Community Resources Committee will decide if the measure will be passed along to the full town council at the end of January. To pass the Amherst town council, two-thirds of its members need to vote in favor of it. (RELATED: Environmentalists Are Blocking The US From Controlling Its Renewable Energy Future) 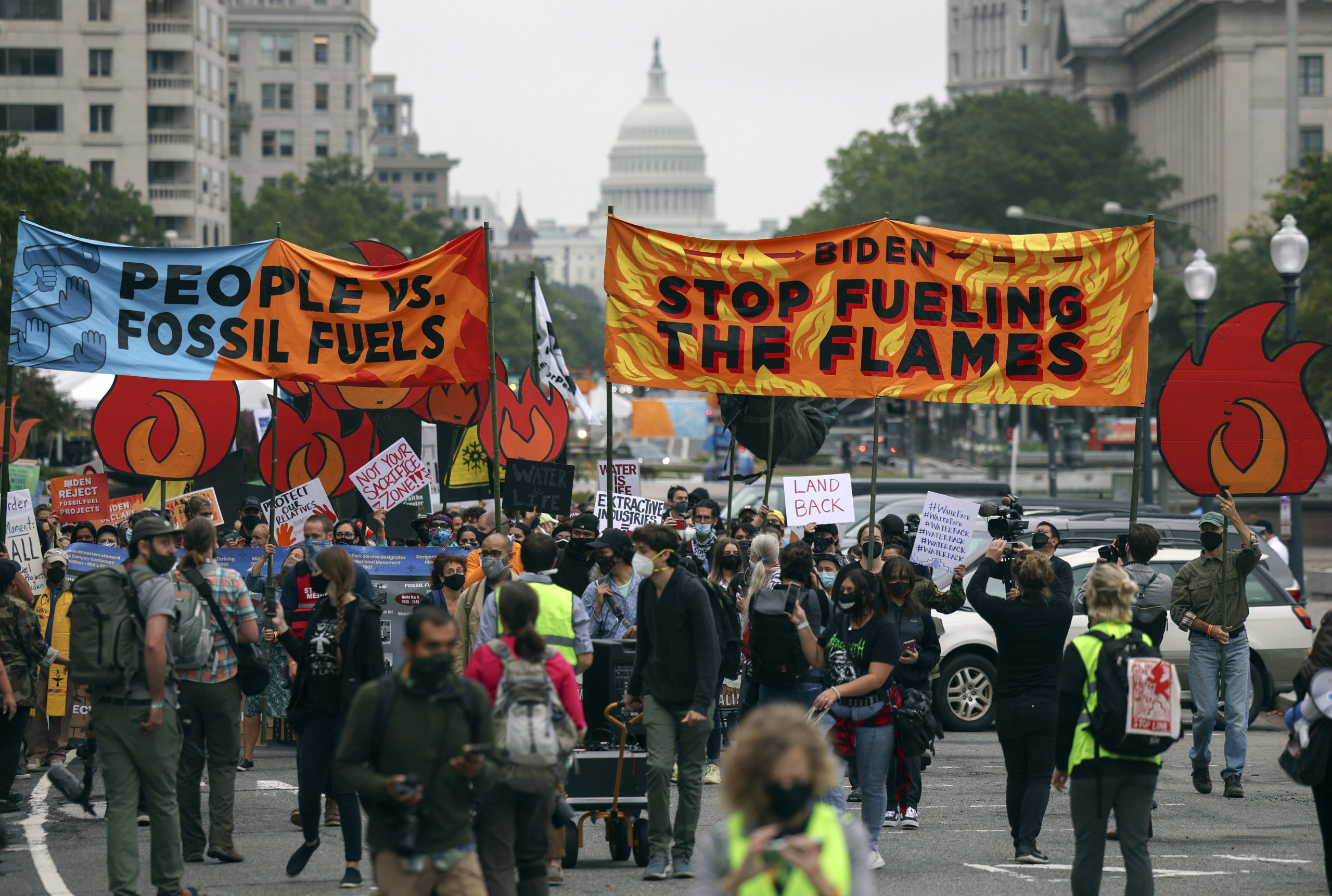 “It is a wise move for the town of Amherst at this point,” said Kathleen Bridgewater, a local who supports the moratorium, according to the Gazette.

However, the moratorium received some pushback from locals and national climate leaders, who argued the development of renewable energy resources cannot be delayed.

“Green New Deal activists have proved time and time again that their priority isn’t actually to deploy clean energy in real time or make progress in the fight against climate change,” Benji Backer, president of the environmental group American Conservation Coalition, told the Daily Caller News Foundation in a statement.

“It’s about ‘their way or the highway,’ and unfortunately, clean energy in Massachusetts will suffer for it. Each day we allow the Green New Deal to dominate the conversation is another day lost in protecting our environment,” he continued.

Climate activists, meanwhile, have also protested nickel and lithium mines, which are key for the development of renewable energy technologies, in the U.S. and abroad for their harmful impact on the environment. Protesters recently stationed outside a proposed lithium mine site in Nevada which has faced multiple legal challenges as well.