The UAE said fragments of the missile fell harmlessly over the city and that it is “ready to deal with any threats and … it takes all necessary measures to protect the state from all attacks,” state-run WAM news agency quoted on behalf of the Defense Ministry, ABC News reported.

“We warn foreign companies and investors to leave the Emirates,” Houthi military spokesman Yehia Sarei said, claiming the attack and saying more will follow “as long as attacks on the Yemeni people continue,” ABC News reported. “This has become an unsafe country!”

The UAE is friendly to businesses and tourism, marketing itself as a safe space in the tumultuous region, ABC News reported. The Dubai Financial Market closed down nearly 2% in the aftermath of the attack, with almost all companies trading down. (RELATED: CBP Press Release For Apprehended Yemeni Men Found On FBI Terrorist Watchlist Now Leads To ‘Access Denied’ Page) 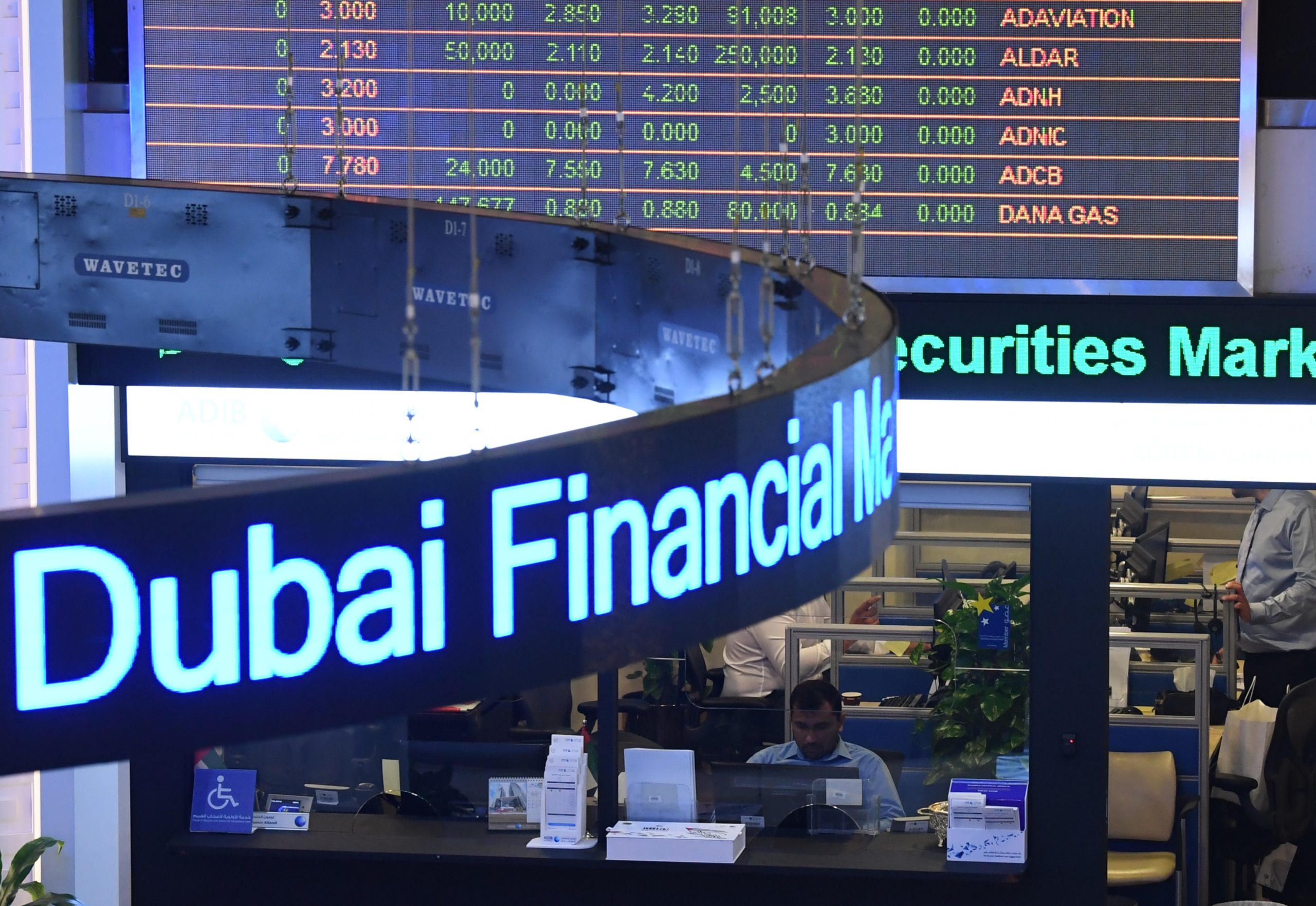 A photo taken on January 6, 2020 shows the Dubai Financial Market in the Gulf emirate as Gulf bourses were hit by a panicky sell-off amid Iranian vows of retaliation over the US killing of a top general. (Photo by KARIM SAHIB/AFP via Getty Images)

“If these types of attacks end up occurring on a weekly basis as they do in the Saudi Arabia … that will shift the perception of the threat landscape in the UAE,” Torbjorn Soltvedt, an analyst for Verisk Maplecroft, told ABC News. “The concern is now the contagion is going to be broader if we start to see attacks against civilian infrastructure.”

U.S. troops took shelter in bunkers at Al-Dhafra Air Base, which hosts both American and British forces, during the attack, the U.S. Air Force’s Mideast command told ABC News. The U.S. Embassy in Abu Dhabi issued a security alert to Americans living in the country, warning them to “maintain a high level of security awareness” and providing instructions on how to cope with missile attacks.

Saudi-led airstrikes targeting Houthi rebels in Yemen reportedly killed over 70 people on Friday. The strike was a part of an intensifying aerial campaign that stepped up after the rebels claimed a separate attack on the UAE on Jan. 17.