Democratic Illinois Sen. Dick Durbin sent letters to Transportation Secretary Pete Buttigieg and the Alliance for Automotive Innovation on Wednesday asking them to take action in response to a recent spike in carjackings. 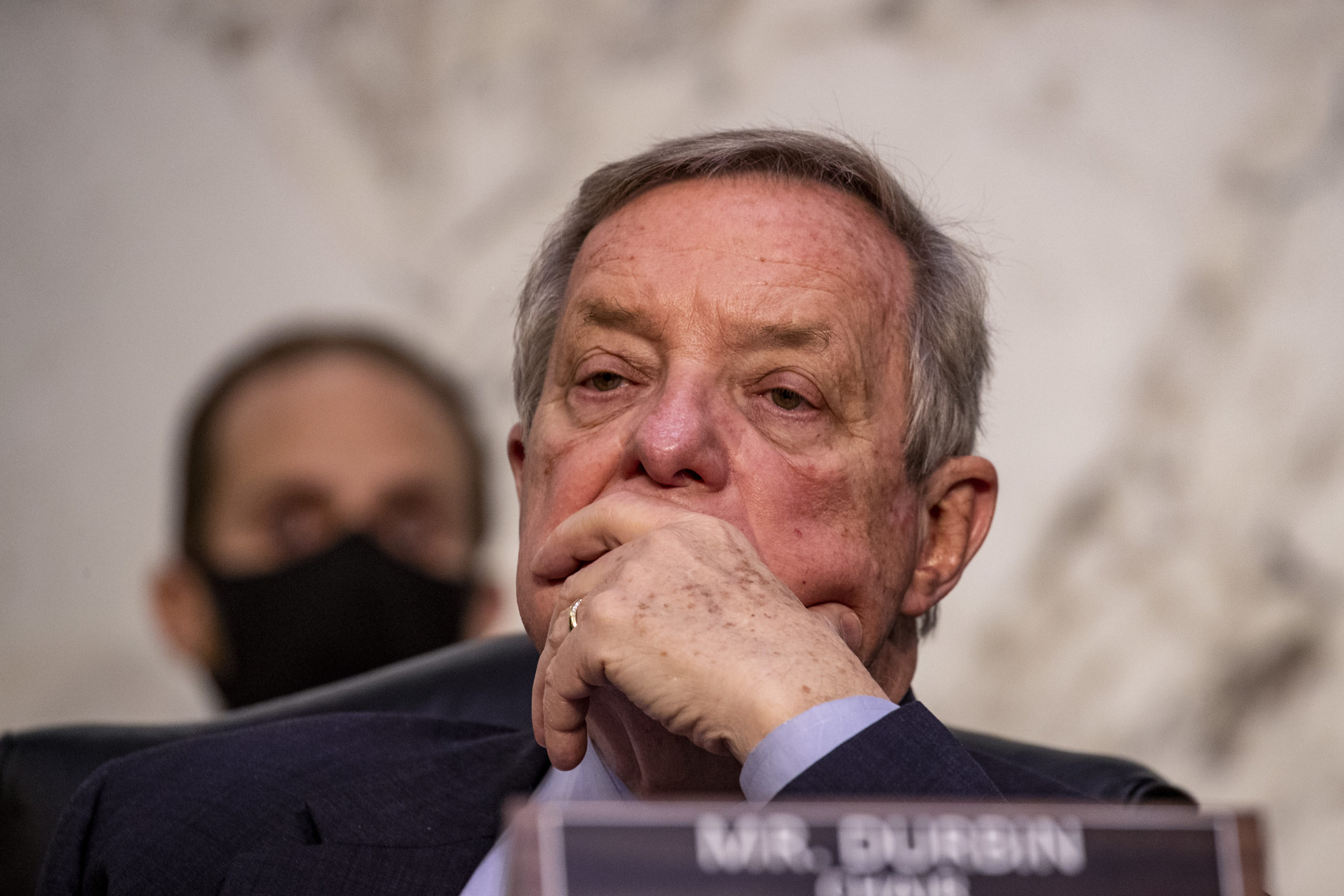 Durbin also sent a letter to the Alliance for Automotive Innovation, a trade group representing automobile manufacturers, demanding they “do more” to help deal with carjackings.

“The auto industry must do more to provide law enforcement with the tools they need to combat carjacking,” Durbin wrote. “Developing uniform industry procedures to make it easier for law enforcement to contact manufacturers and access valuable location data on stolen vehicles would be an important first step … and I am prepared to support this effort any way I can.”

Democratic Pennsylvania Rep. Mary Scanlon was carjacked at gunpoint in December 2021 while in Philadelphia, which soon after sent out a guide to residents informing them of how best to deal with carjackers due to the spike in incidents.