U.S. Big Oil corporation ExxonMobil joined multiple other multinational energy firms in announcing that it would distance itself from Russian business ventures Tuesday.

The American energy giant announced that it would begin the process of exiting the Sakhalin-1 drilling project, a major oil and gas development located off the far east coast of Russia. The Houston-based corporation currently owns a 30% stake in the offshore oil drilling project, Barron’s reported.

The company noted that the decision was made in light of Russia’s full-scale military assault and invasion of Ukraine.

“We are deeply saddened by the loss of innocent lives and support the strong international response,” ExxonMobil said in a statement. “We are fully complying with all sanctions.” (RELATED: Democrats, Environmentalists Stay Silent On US Energy Independence Amid Ukraine Crisis)

“ExxonMobil operates the Sakhalin-1 project on behalf of an international consortium of Japanese, Indian and Russian companies,” the company added. “In response to recent events, we are beginning the process to discontinue operations and developing steps to exit the Sakhalin-1 venture.” 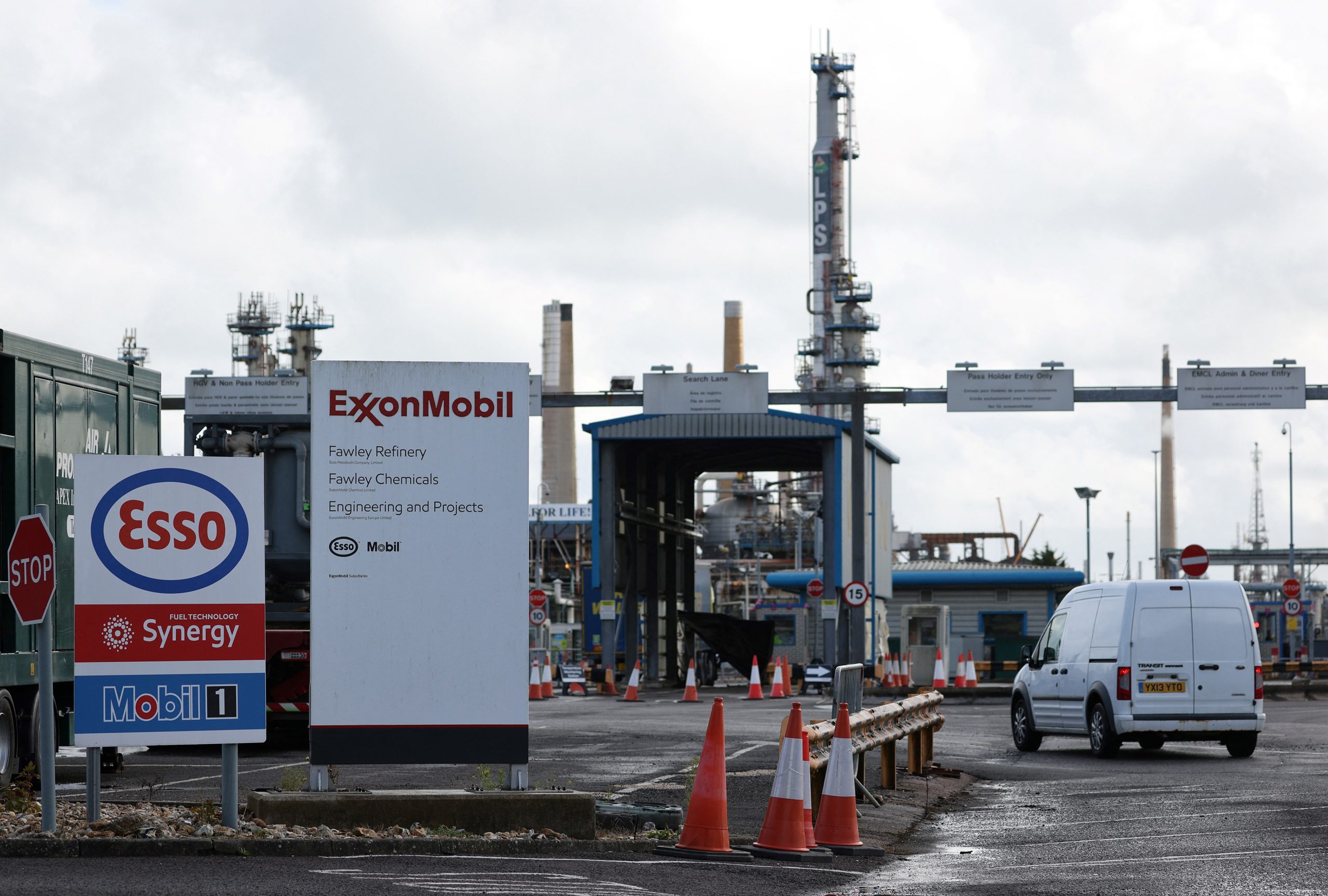 The statement said it would be a “carefully managed” process to ensure it is safely executed.

“As operator of Sakhalin-1, we have an obligation to ensure the safety of people, protection of the environment and integrity of operations,” the company added.

ExxonMobil will also not invest in new Russia projects, according to the announcement.

On Sunday, BP became the first Big Oil company to announce that it would divest from its Russian projects and ventures after receiving pressure from the U.K. government. The London-based firm said it was selling its 19.75% stake in the state-owned company Rosneft.

“We cannot – and we will not – stand by,” Shell CEO Ben van Beurden said in a statement.