Russia is reportedly planning to halt all natural gas pipeline flows to Poland and Bulgaria, a significant escalation in the ongoing Ukraine crisis.

Russian energy giant Gazprom said it would stop sending natural gas to the two European Union member countries unless they agreed to pay for supplies in rubles, the BBC reported. The Polish government has previously refused to comply with Russian President Vladimir Putin’s requests that energy payments be made in rubles in the wake of Russia’s full-scale invasion of Ukraine.

“Any buyer rejecting the new payment procedure out of hand is running a very real risk of supplies being cut,” Katja Yafimava, a senior research fellow at the Oxford Institute for Energy Studies, told Bloomberg.

Poland, which has a population of about 37.8 million people, relies on Russia for about 45% of its natural gas supplies, The New York Times reported. But Poland is more equipped than other nations to withstand a sudden drop off in energy imports since coal-fired power plants generate most of its electricity. 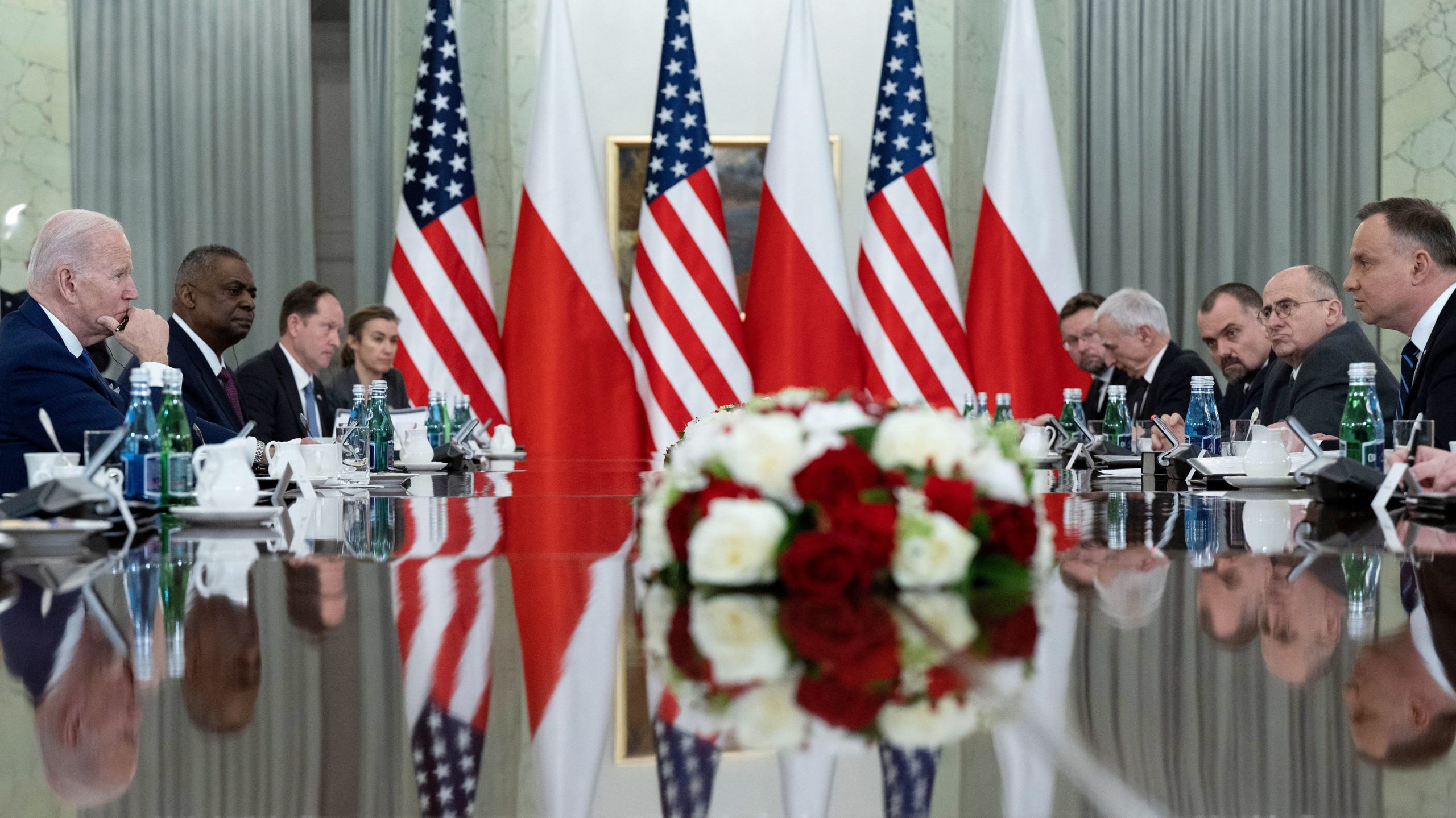 In addition, Bulgaria has a much lower natural gas reliance than most nations, according to the U.S. International Trade Administration. Natural gas is mainly used by Bulgaria’s industrial sector, not by the residential or commercial sectors.

“For the last several months, we have been working to increase natural gas supply and options to European countries that have been reliant on Russia for natural gas supply in anticipation of this happening or a decrease in what they are providing,” White House press secretary Jen Psaki told reporters Tuesday.

In March, President Joe Biden struck a deal with the EU to send an additional 529.72 billion cubic feet (Bcf) of U.S. natural gas this year to assist in its efforts to wean off of Russian supplies.

Gazprom didn’t immediately respond to a request for comment from the Daily Caller News Foundation.