UPDATE: This article has been updated to include comment from Gov. Gavin Newsom’s office on his recent comments to the LA Times.

Newsom appeared to suggest he would back an effort from Diablo Canyon, the state’s only remaining nuclear plant, to request federal funds to help save the facility from shutting down, in an interview with the Los Angeles Times. The Biden administration unveiled a $6 billion credit program earlier in April to help prevent nuclear plants from shutting down for economic reasons.

“The requirement is by May 19 to submit an application, or you miss the opportunity to draw down any federal funds if you want to extend the life of that plant,” Newsom told the LA Times. “We would be remiss not to put that on the table as an option.”

The governor’s comments represented a stark change from his previous signals that the plant was not necessary for California’s clean energy goals. Newsom spokesperson Erin Mellon said the governor wouldn’t intervene to keep the plant open in an email to local media in December.

“Our retail energy providers are already in the process of procuring new energy projects to replace the energy produced by Diablo Canyon,” Mellon told the San Luis Obispo Tribune at the time. (RELATED: Consumers Set To Get Crushed As Energy Utilities Switch To Solar, Wind)

A Newsom administration report in 2019 said Diablo Canyon operator Pacific Gas and Electric (PG&E) “must move forward with plans to safely and quickly decommission” because it “poses a threat to the surrounding community and environment.” 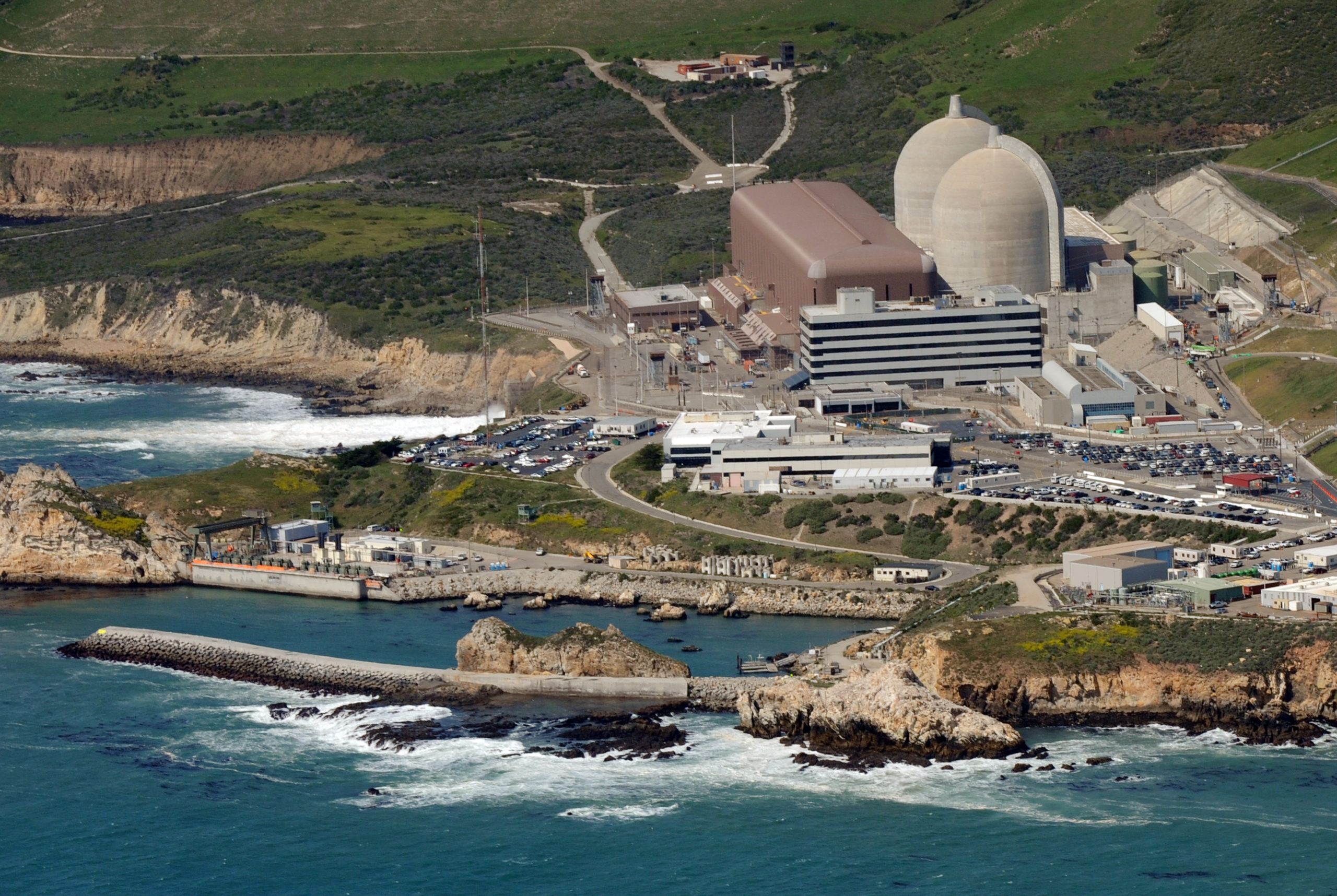 “The Governor is in support keeping all options on the table to ensure we have a reliable grid, especially as we head into a summer where [California Independent System Operator] expects California could have more demand than supply during the kind of extreme events that California has experienced over the past two summers,” Mellon told the Daily Caller News Foundation in an email.

“This includes considering an extension to Diablo Canyon which continues to be an important resource as we transition to clean energy,” she continued.

Mellon added that the governor maintained his view that the plant should be shut down in the long term.

Diablo Canyon alone accounted for 8.5% of California’s in-state power generation in 2020, according to the California Energy Commission. But PG&E is slated to close the power plant in August 2025 when its federal license is set to expire.

Mellon noted that Newsom doesn’t have authority over the plant’s license and the decision to apply for federal funding is a decision for PG&E.

A group of environmental and energy experts penned a letter to Newsom in February, urging him to keep Diablo Canyon open to ensure the state can transition to clean energy. Overall, nuclear energy accounted for about 20% of all U.S. electricity production in 2020, roughly the same as all other renewable energy sources combined, federal data showed.

“We are in a rush to decarbonize and hopefully save our planet from the worsening effects of climate change,” the experts, led by Nobel Laureate and former Energy Secretary Steven Chu, wrote. “We categorically believe that shutting down Diablo Canyon in 2025 is at odds with this goal.”