Two candidates endorsed by former President Donald Trump won open Republican primary races for the House of Representatives in Ohio on Tuesday, capping a triumphant night for the former president and his camp.

Max Miller won the Republican primary in Ohio’s Seventh District, and Madison Gesiotto Gilbert will be the GOP nominee in the state’s Thirteenth District. Miller will likely have an easy path to Congress, as his district leans right by 14 points, according to FiveThirtyEight. Gesiotto Gilbert’s district is a toss-up, leaning Republican by only two points.

Miller served in the White House as a special advisor to Trump, and in the Office of Presidential Personnel. He also sits on the United State Holocaust Memorial Council Board of Trustees. He took home over 70% support in a four candidate race.

Gesiotto Gilbert, a former columnist for The Washington Times, co-chaired the Women for Trump advisory board during the 2020 presidential election. She also served as a pledged elector for Trump and Vice President Mike Pence. Also endorsed by Republican New York Rep. Elise Stefanik and former Secretary of State Mike Pompeo, Gesiotto Gilbert received just under 30% support in a field of seven candidates. (RELATED: Republicans Turn To Female Candidates in Suburban Battleground Districts) 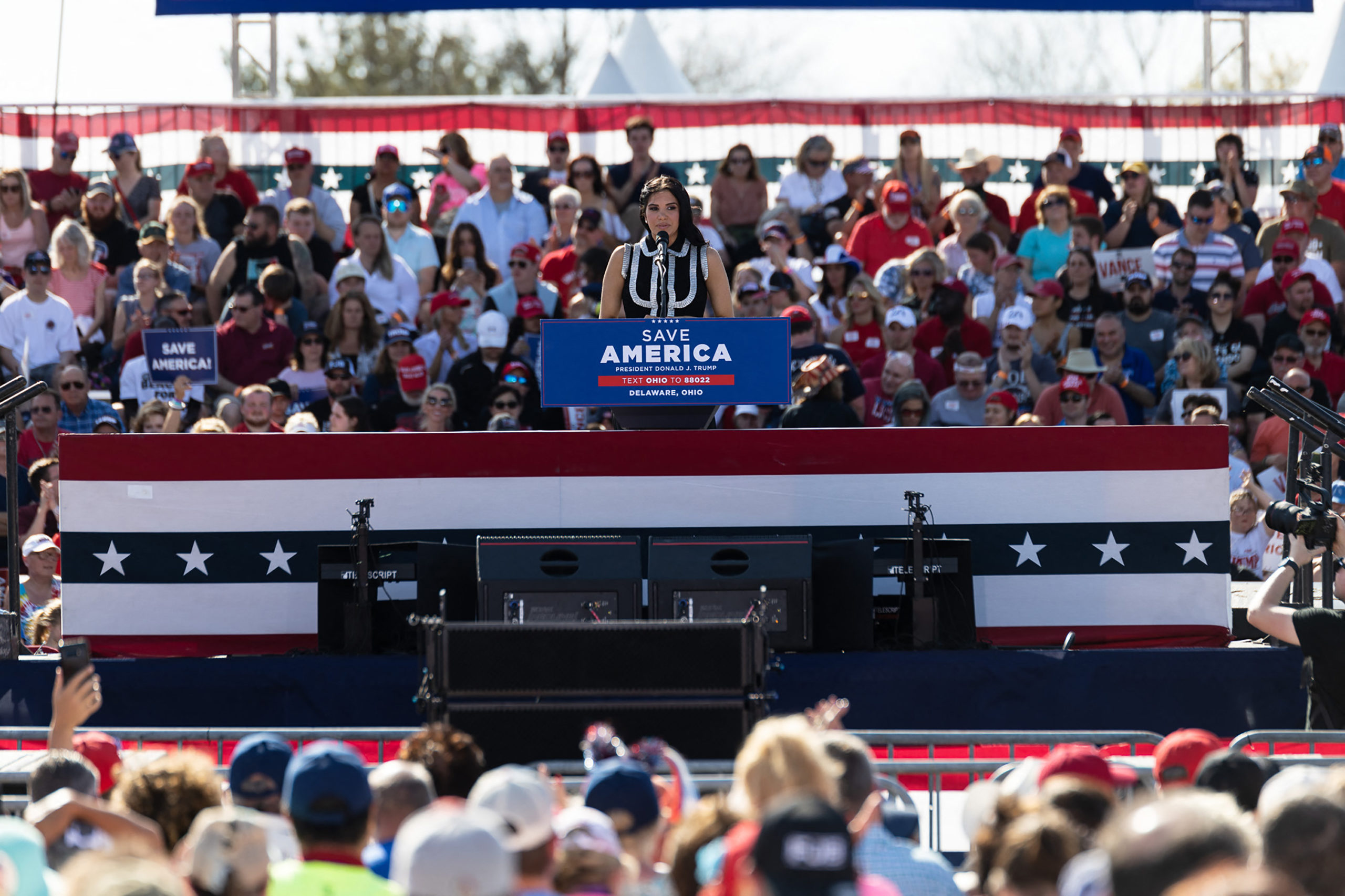 Trump has endorsed nine out of the ten Republican members of Ohio’s House delegation who are running for re-election. All Ohio Republican incumbents won on Tuesday. Trump’s endorsed Senate candidate, JD Vance, also won his primary.

Democrats are also targeting Republican Rep. Steve Chabot, whose First District swung eleven points to the left due to redistricting. He will face off against Cincinnati City Councilman Greg Landsman, who ran unopposed.