A group of House Democrats wrote to President Joe Biden Wednesday urging him to boost energy production by unveiling an offshore drilling plan.

The four Democrats — Texas Reps. Vicente Gonzalez, Sylvia Garcia, Henry Cuellar and Lizzie Fletcher — said the Ukraine crisis has proven the need for domestic oil and gas production to ensure the U.S. isn’t reliant on hostile foreign powers, according to the letter. They urged Biden to make progress on a new five-year offshore leasing plan to replace the current one that is set to expire in late June.

“The energy crisis in Europe demonstrates the vital national security benefits of robust domestic production and the consequences of relying on foreign nations to satisfy our energy needs,” the lawmakers wrote in the letter. “One important action your administration can take to ensure American energy independence is to publish a new Five-Year Outer Continental Shelf Oil and Gas Leasing Plan.”

The Biden administration has dragged its feet on the replacement plan which the Department of the Interior (DOI) is mandated to issue under the Outer Continental Shelf Lands Act of 1953. Interior Secretary Deb Haaland said there is still a “significant amount of work” to do before the administration can publish the plan and begin the lengthy public feedback process, during an April 28 hearing with the House Appropriations Committee.

At its current pace and due to ongoing delays, the earliest a new plan can be implemented is early 2023, according to National Ocean Industries Association (NOIA) President Erik Milito. But the DOI hinted that a new plan wouldn’t be in place until at least October 2023 in its FY23 budget proposal. (RELATED: Oil Industry Report Warns Of Massive Job Losses From Biden’s Anti-Drilling Agenda) 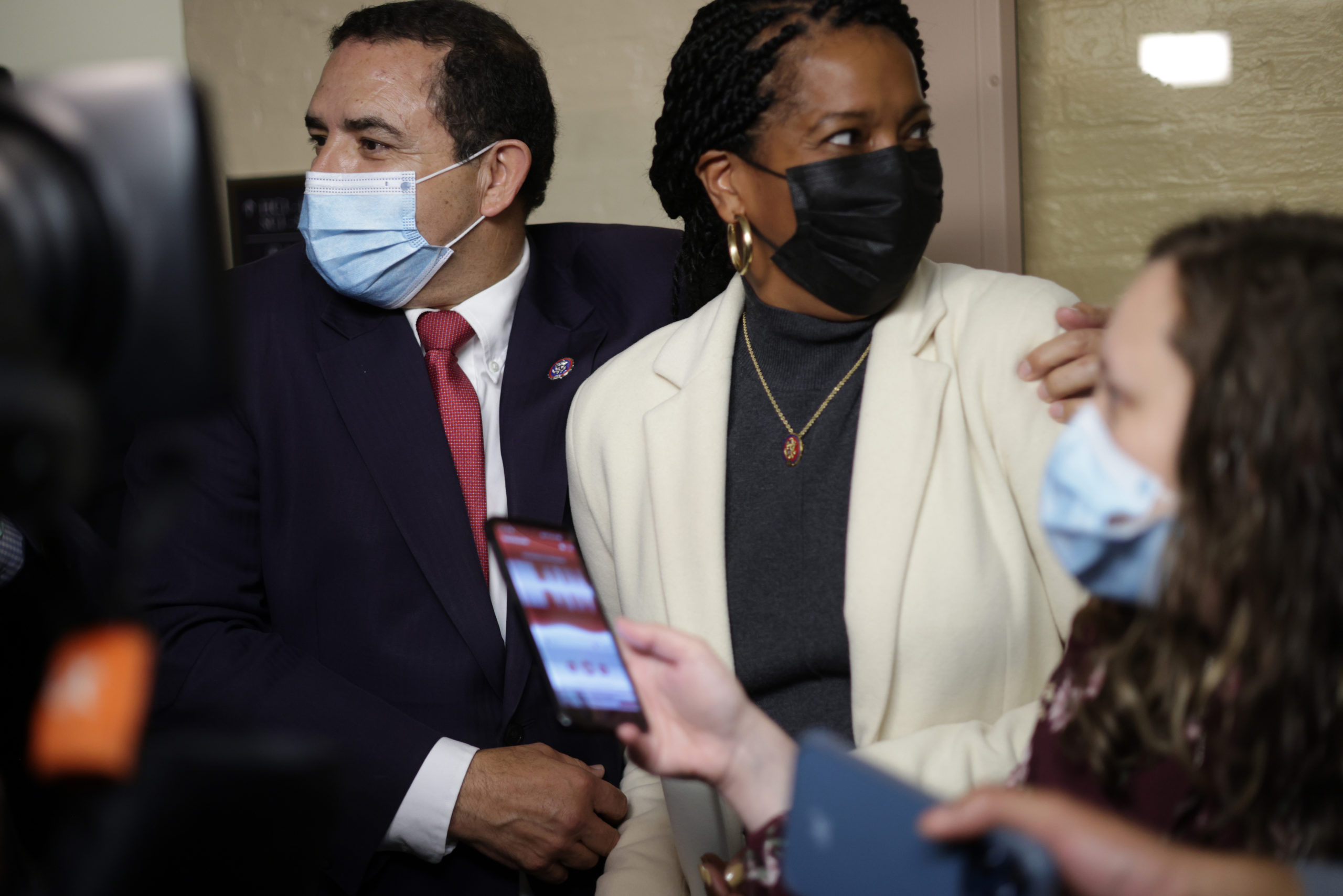 The Democratic lawmakers noted studies that showed failing to implement a new five-year plan would lead to increased emissions.

“By publishing a new Five-Year Plan, your administration can facilitate the production of domestic oil and natural gas in the near-term and make mid- and long-term investments across the energy sector to ensure the United States does not find itself confronting future energy crises at home,” they continued.

The most recently-awarded offshore oil and gas lease was under the Trump administration in 2020. The DOI opted not to appeal a federal court ruling that nixed a 2021 Gulf of Mexico lease sale.

“The benefits that flow from the Gulf of Mexico oil and gas industry are vast and they lift every American,” Milito, of the NOIA, said in a statement Thursday. “Supporting the Gulf of Mexico energy industry should always be a bipartisan endeavor, and we applaud Senators Manchin, Sinema, Hickenlooper, and Kelly and Representatives Gonzalez, Cuellar, Garcia, and Fletcher for their leadership and for standing up for what is a national strategic energy asset.”