The United States provided intelligence to Ukraine that was used to kill a number of high-ranking military officers, according to a report by The New York Times.

The intelligence, including electronic eavesdropping and assistance in tracking Russian mobile headquarters, helped Ukrainian forces target the majority of the 12 Russian generals killed since the invasion began on Feb. 24, the NYT reported Wednesday, citing senior American officials. The classified program uses a variety of sources to provide Ukraine with information on everything from troop movements to targeting data.

The United States provided “Ukraine with information and intelligence that they can use to defend themselves,” Department of Defense (DOD) spokesman John Kirby told the NYT, though he did not speak to “details” about the intelligence. 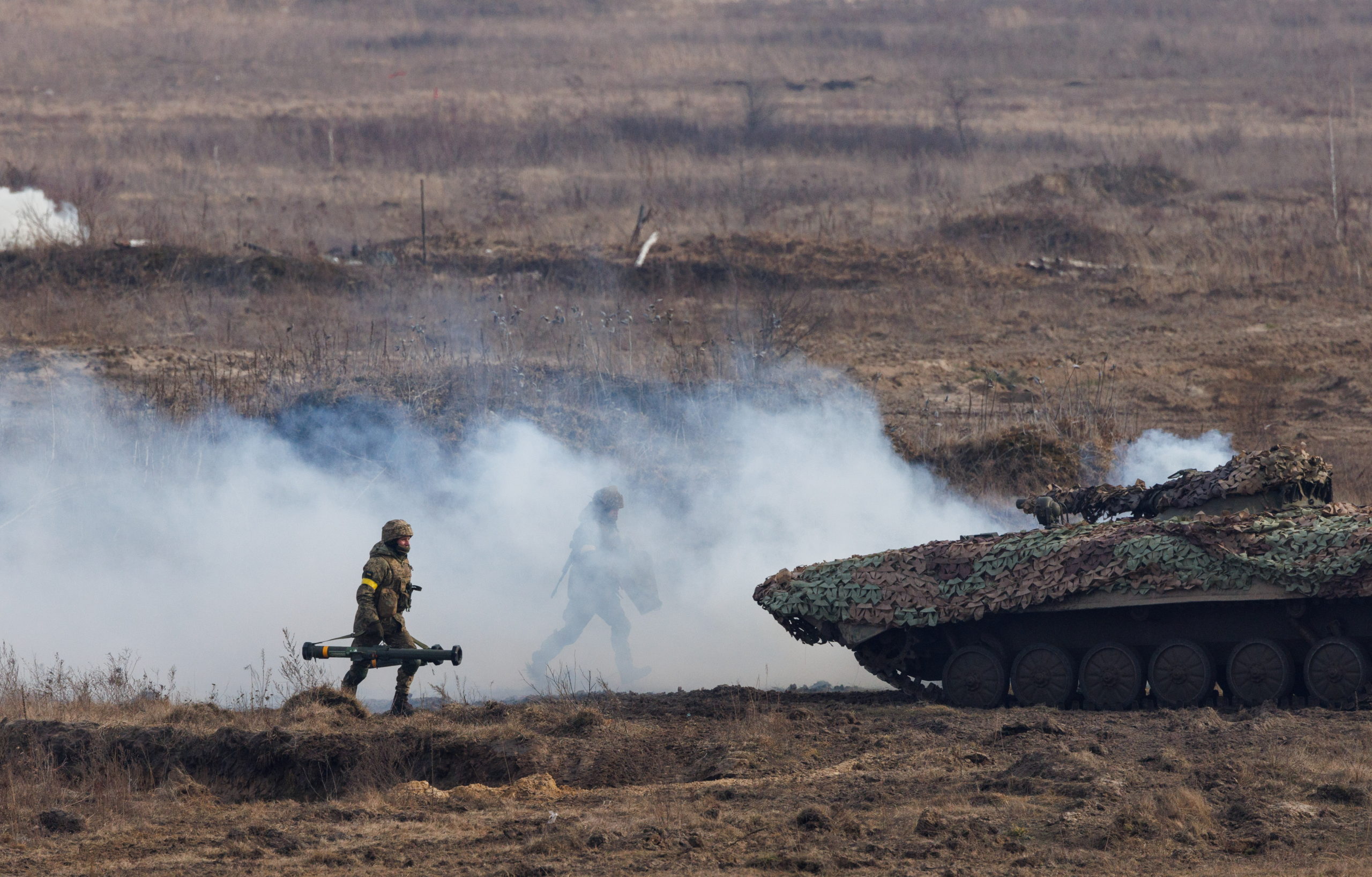 The intelligence was meant to aid strikes on mobile headquarters, not “to kill Russian generals,” Adrienne Watson, a spokeswoman for the National Security Council (NSC), told the NYT.  (RELATED: Ukraine Allegedly Lands Devastating Blow Against The Russian Navy)

Ukraine previously used intelligence shared by the U.S. in the early days of the war to repel an attack on an airport seized by the Russians, the NYT reported.