Jean-Pierre, who was appointed Thursday to replace Jen Psaki on May 13, is in a long-term relationship with CNN’s National Correspondent Suzanne Malveaux, and they share a child together, according to CNN.

Jean-Pierre will be the first black and openly lesbian White House press secretary in history. She has previously worked on the Biden and Obama presidential campaigns and was an MSNBC and NBC political analyst.

“Suzanne Malveaux will continue in her role as CNN National Correspondent covering national/international news and cultural events but will not cover politics, Capitol Hill, or the White House while Karine Jean-Pierre is serving as White House Press Secretary,” CNN told the Daily Caller in a statement. 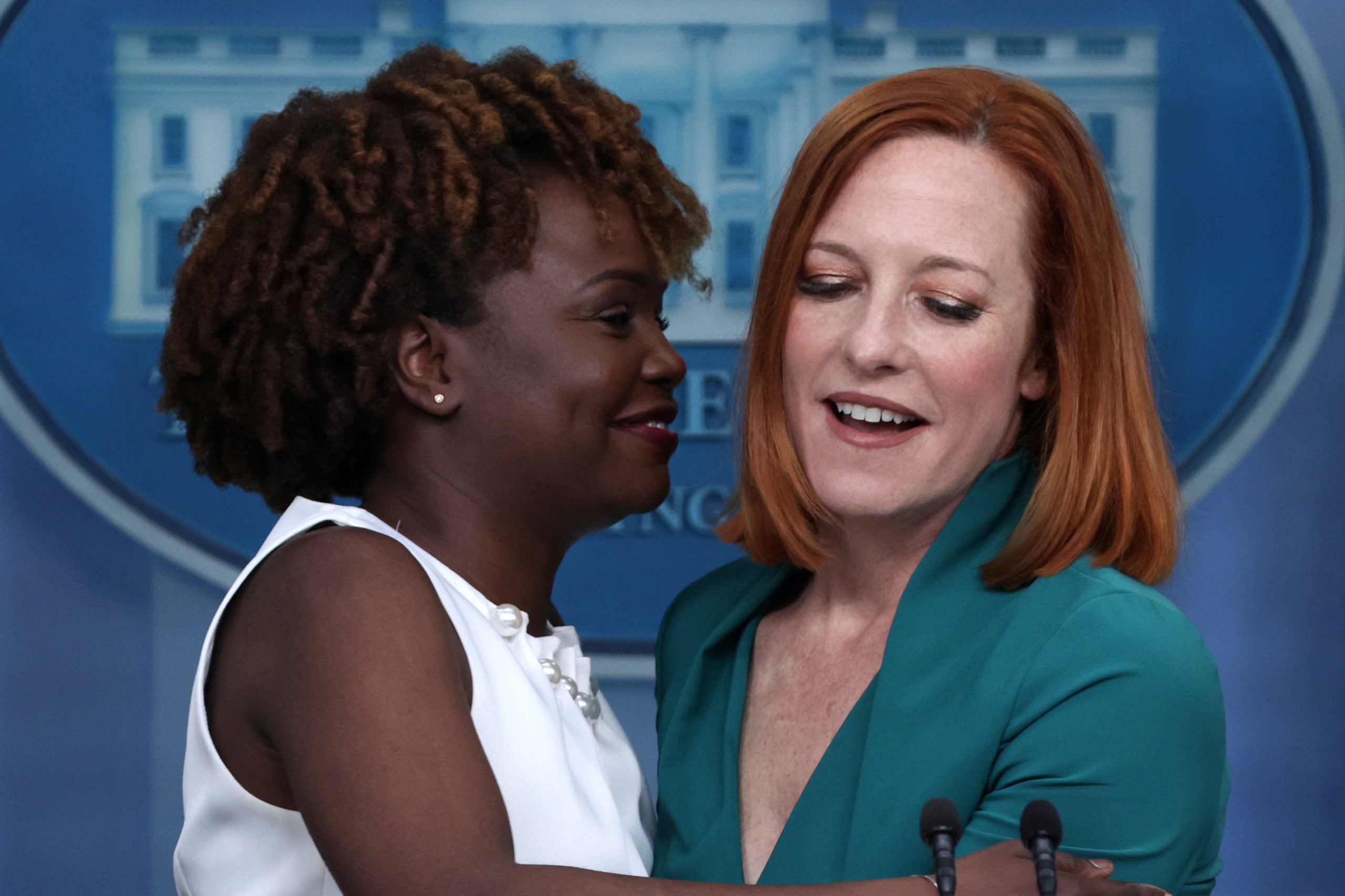 “Thank you POTUS and FLOTUS for this opportunity. It is a true honor. I look forward to serving this Administration and the American people. I have big shoes to fill,” Jean-Pierre tweeted Thursday. (RELATED: Psaki Reveals When She’s Leaving Press Secretary Job, Announces Successor)

Thank you ⁦@POTUS⁩ and @FLOTUS for this opportunity. It is a true honor. I look forward to serving this Administration and the American people. I have big shoes to fill. @PressSec has been a great friend, mentor and excellent press secretary. pic.twitter.com/1knmbe2Nxq 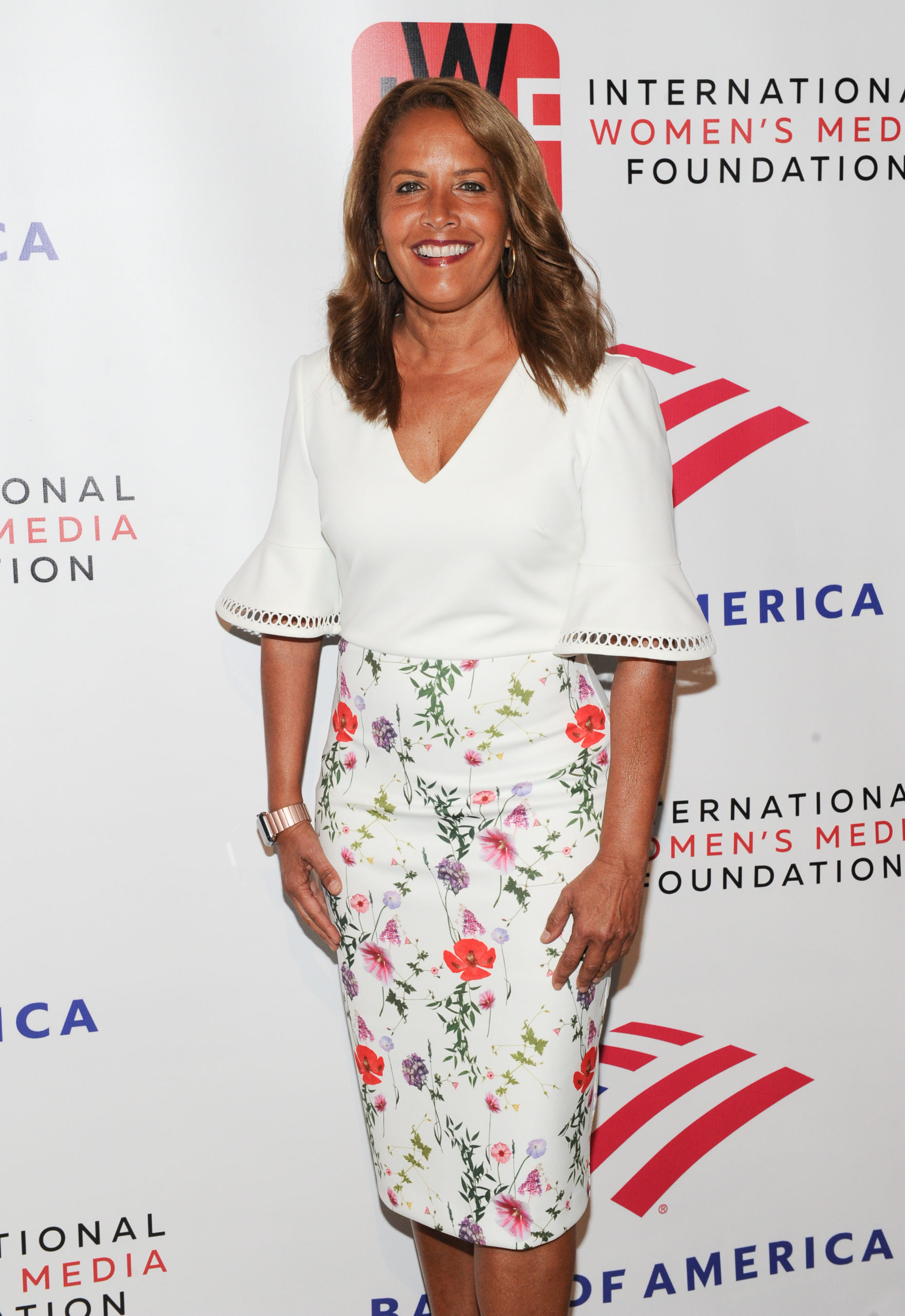 “She will be the first black woman and the first openly LGBTQ+ person to serve as the White House Press Secretary. Representation matters and she will give a voice to many, but also make many dream big about what is truly possible,” Psaki tweeted. Psaki has not yet made her future plans official, but previous reports point to her possibly going to work at MSNBC, also presenting a possible conflict of interest.

“Karine not only brings the experience, talent and integrity needed for this difficult job, but she will continue to lead the way in communicating about the work of the Biden-Harris Administration on behalf of the American people. Jill and I have known and respected Karine a long time and she will be a strong voice speaking for me and this Administration,” Biden said in a statement.

Former press secretary Sarah Huckabee Sanders‘ father Mike Huckabee worked as a Fox News contributor while she was in the White House during the Trump administration.