Trump hosted a rally in Greensburg, Pennsylvania, roughly 30 miles southeast of Pittsburgh, to support Oz. Ohio Senate candidate JD Vance and West Virginia Rep. Alex Mooney, both of whom are endorsed by the former president, also appeared. Oz and McCormick have consistently polled within three points of each other, with the Trump-endorsed candidate holding a slight edge. (RELATED: POLL: Despite Trump Endorsement, Pennsylvania Senate Nomination Remains Up For Grabs)

Both Oz and McCormick made overt plays for the endorsement, with McCormick tapping former administration officials Hope Hicks, Stephen Miller, and Mike Pompeo to aid his campaign. Oz, meanwhile, was boosted by Fox News host Sean Hannity and Melania Trump.

Trump spoke about the two candidates’ jockeying for his endorsement at the rally, noting that Oz is “supported by Sean Hannity, and we all love Sean Hannity, Rick Perry, and very importantly, he’s supported by somebody known as me.”

In contrast, Trump said, “David came out very strongly against me on numerous occasions. This was before he was going to run. All of a sudden, he said, ‘Boy, I like this guy a lot.'”

“Dr. Oz is running against the liberal Wall Street Republican named David McCormick, who I’ve known. And David’s another one, in all fairness, and he will say this. He fought hard for it. He wanted it. He hired almost every person that worked anywhere. If anybody was within 200 miles of me, he hired them. But he did want my endorsement very badly, but I just couldn’t do it,” the former president added.

McCormick responded to Trump’s claim that he is “not MAGA” and “totally controlled … by Mitch McConnell,” telling Bloomberg that the former president lashed out due to Oz’s weak support. Rally attendees repeatedly booed Oz, several outlets reported. 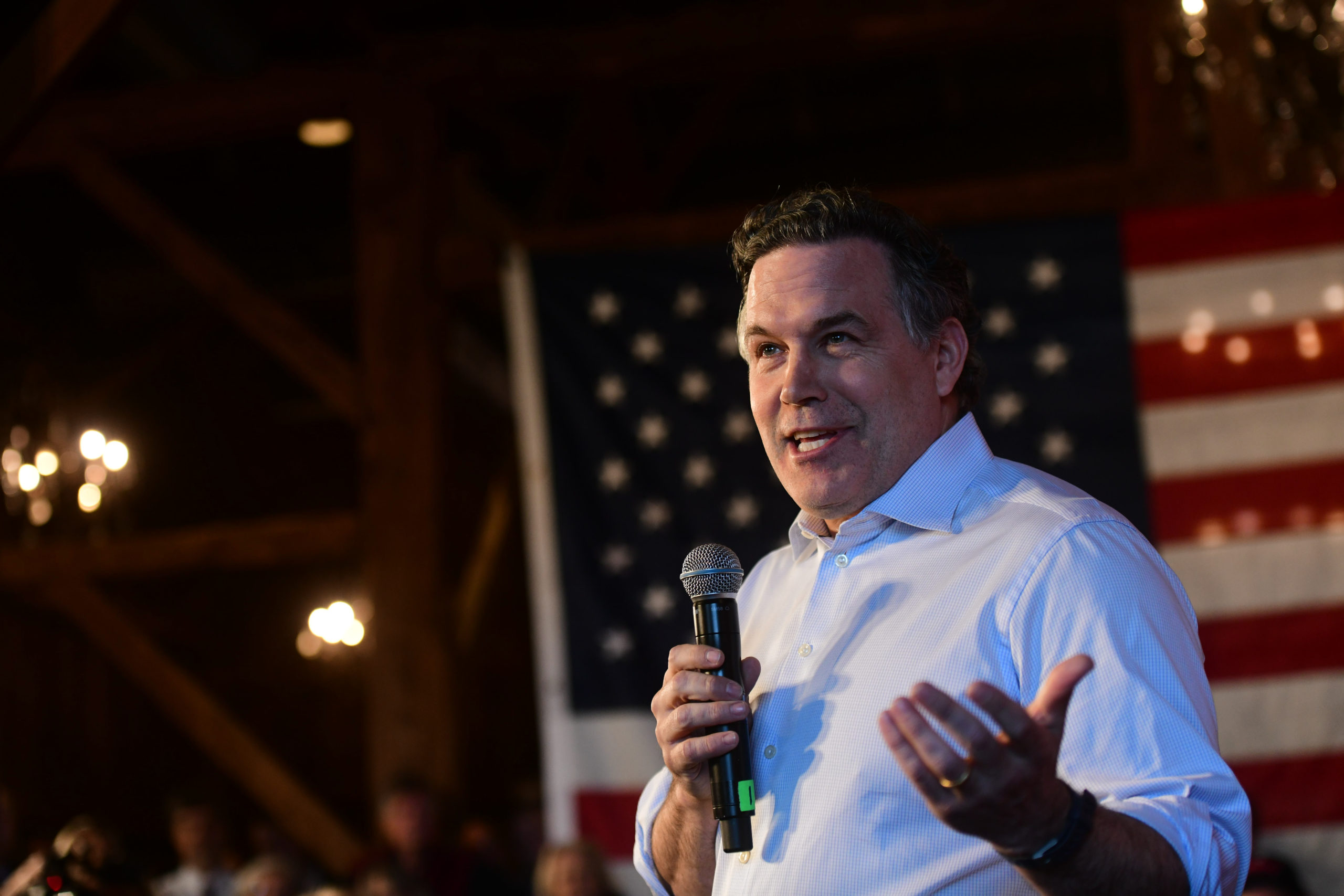 “The president’s at a position where he’s doubling down on trying to help his endorsed candidate be successful, and I’m doubling down on making my case to the people of Pennsylvania,” he said.

Both McCormick and Oz have extensively deployed surrogates throughout the campaign. During a May 6 conference call with reporters, Pompeo called attention to Oz’s extensive connections to the Turkish government, saying they raise “national security concerns.” Oz holds Turkish citizenship and has worked as a spokesman for the state-owned Turkish Airlines.

The Oz campaign has responded by noting major Wall Street support for McCormick’s campaign. Finance titans Ken Griffin and Paul Singer have both donated more than $1 million each to Honor Pennsylvania, a Super PAC that is supporting McCormick.