The leaders of Finland said Thursday they plan to join the North Atlantic Treaty Organization (NATO) “without delay,” prompting Russia to threaten “military-technical” action in response.

Finland shares a border with Russia, and support for joining NATO has skyrocketed there since its neighbor invaded Ukraine in February, according to BBC News. Finland will likely be allowed to join NATO quickly, and Sweden is set to follow in its footsteps, NBC News noted.

Following the announcement, Russia warned that Finland joining NATO “will cause serious damage to bilateral Russian-Finnish relations and the maintaining of stability and security in the Northern European region,” BBC News reported. The country continued on to describe Finland’s announcement as “a radical change in the country’s foreign policy.” 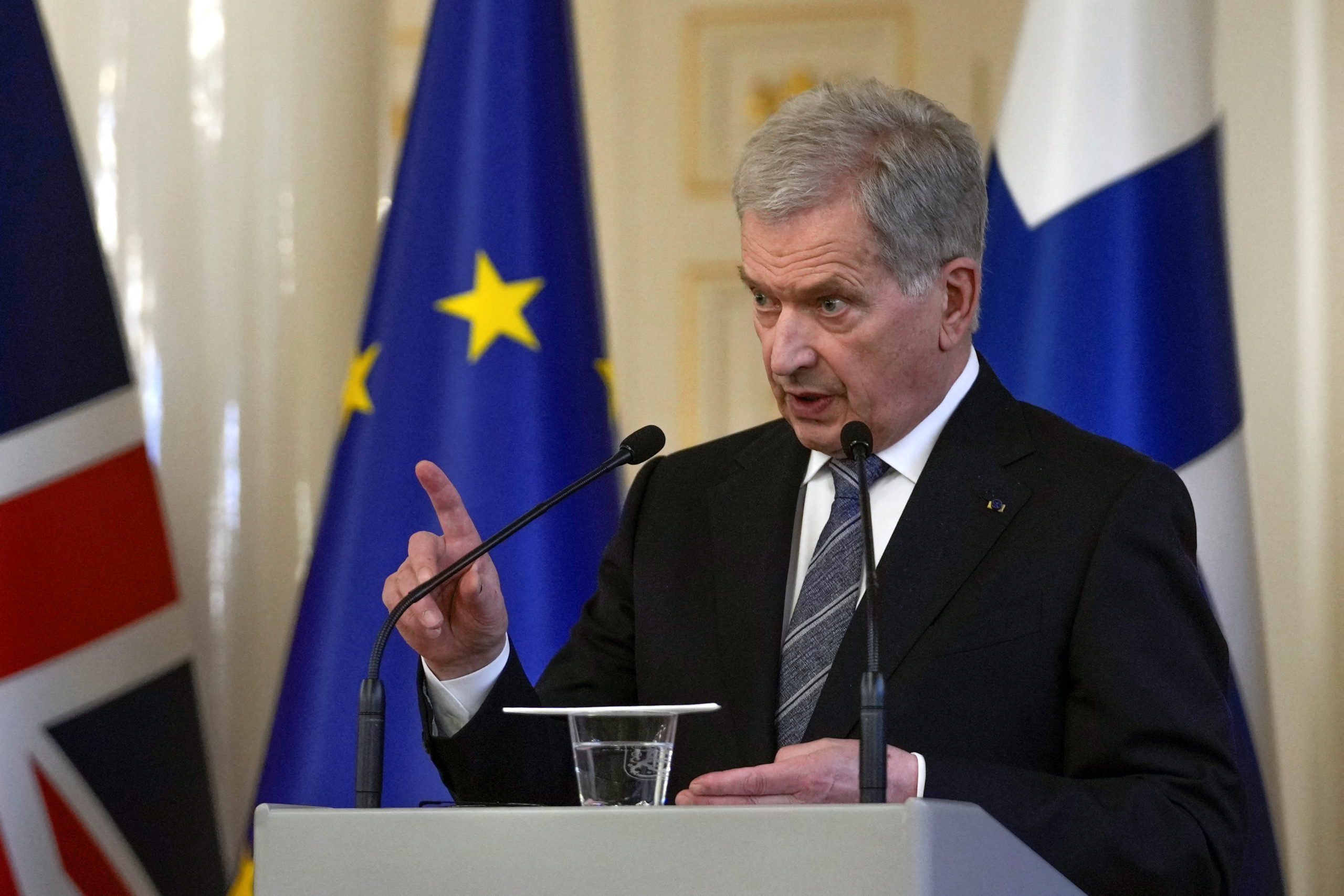 Finnish President Sauli Niinisto and British Prime Minister Boris Johnson (not pictured) hold a news conference, after signing a declaration between the UK and Finland to deepen their defence and security co-operation, amid Russia’s invasion of Ukraine, at the Presidential Palace, in Helsinki, Finland, May 11, 2022. Frank Augstein/Pool via REUTERS

“Russia will be forced to take retaliatory steps, both of a military-technical and other nature, in order to neutralize the threats to its national security that arise from this,” the Russian statement read, though it did not specify what the consequences would be.

Russia’s foreign minister also noted that “Helsinki must be aware of the responsibility and consequences of such a move,” NBC News reported.

Finland’s plan to join NATO coincides with both Russia’s continued invasion of Ukraine and fears that Russia may move beyond Ukraine.

NATO Secretary-General Jens Stoltenberg noted that Finland would receive a warm welcome into the alliance. (RELATED: Trump Said Finland And Russia Have Had A Good Relationship, But Relations Are Frosty And Russia Has Invaded Finland)

“Finland is one of NATO’s closest partners, a mature democracy, a member of the European Union, and an important contributor to Euro-Atlantic security,” Stoltenberg said, according to NBC News.