Hunter Biden’s Hollywood lawyer friend is reportedly sparking concern among White House allies, according to a report published by The New York Times.

Hunter recently turned to lawyer Kevin Morris — well known in the entertainment world — amid an ongoing federal investigation into his tax affairs and foreign business dealings. Morris’s role, however, is not just limited to his law degree, with The Times reporting that he also serves as a financier and confidant to President Joe Biden’s son.

Morris previously advised Hunter amid a paternity lawsuit in 2020, and has reportedly lent the president’s son over $2 million — partially in an effort to help him pay back taxes, according to The Times. Prior to meeting Hunter, he donated to Biden’s campaign as well as super PACs supporting it.

While Morris reportedly plays a key role in fighting Hunter’s legal problems, some White House allies are concerned that he may end up being a liability. 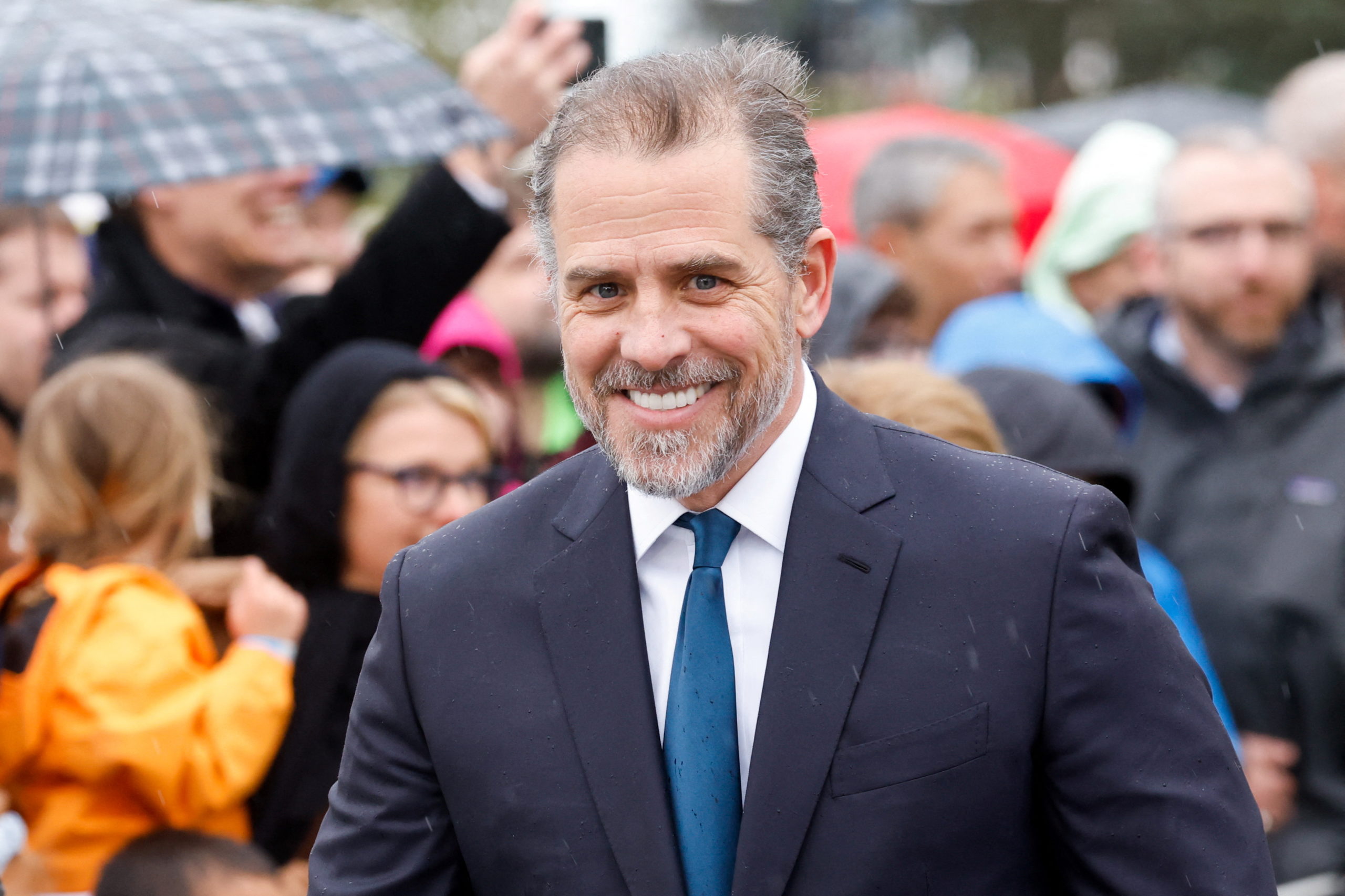 Hunter Biden looks on during the annual Easter Egg Roll on the South Lawn of the White House in Washington, U.S. April 18, 2022. REUTERS/Jonathan Ernst

According to The Times, which cited a person familiar with Biden allies’ thinking, a main concern surrounds the ideas that Morris has reportedly presented in an effort to defend Hunter. Some of those ideas, which reportedly included going after individuals spreading information from Hunter’s abandoned laptop, haven’t been used by other lawyers involved in defending the president’s son.

Allies are also worried about Hunter accepting money from Morris to help him pay back taxes, according to The Times. In an ideal world, White House allies want Biden’s son to keep out of sight, the newspaper added.

If Hunter ends up facing charges, allies are also reportedly hoping he’ll quietly settle with the Justice Department — raising concerns about how a loud defense could look for the president. (RELATED: From ‘Russian Disinformation’ To ‘We Don’t Comment On The Laptop’: White House’s Messaging On Hunter Biden’s Laptop Quietly Shifts)

The White House has largely dodged answering questions about Biden’s son, and continues to maintain that the president stands by comments he made declaring “nothing was unethical” with Hunter’s business dealings.