“Nobody should have to fork over such an exorbitant amount for a beer,” said Kevin O’Toole, Board Chairman of the Port Authority, according to the NJ.com. “New compliance and enforcement measures announced [May 13] make it crystal clear that all prices at concessions will be routinely monitored to ensure they are aligned with the regional marketplace.”

The new policy announced by O’Toole will allegedly cap vendor prices at off-airport street prices, the website says. It will also include a maximum 10% surcharge.

Port Authorities were reportedly informed of the astronomical prices after Twitter user Cooper Lund tweeted out the airport’s menu in July 2021. 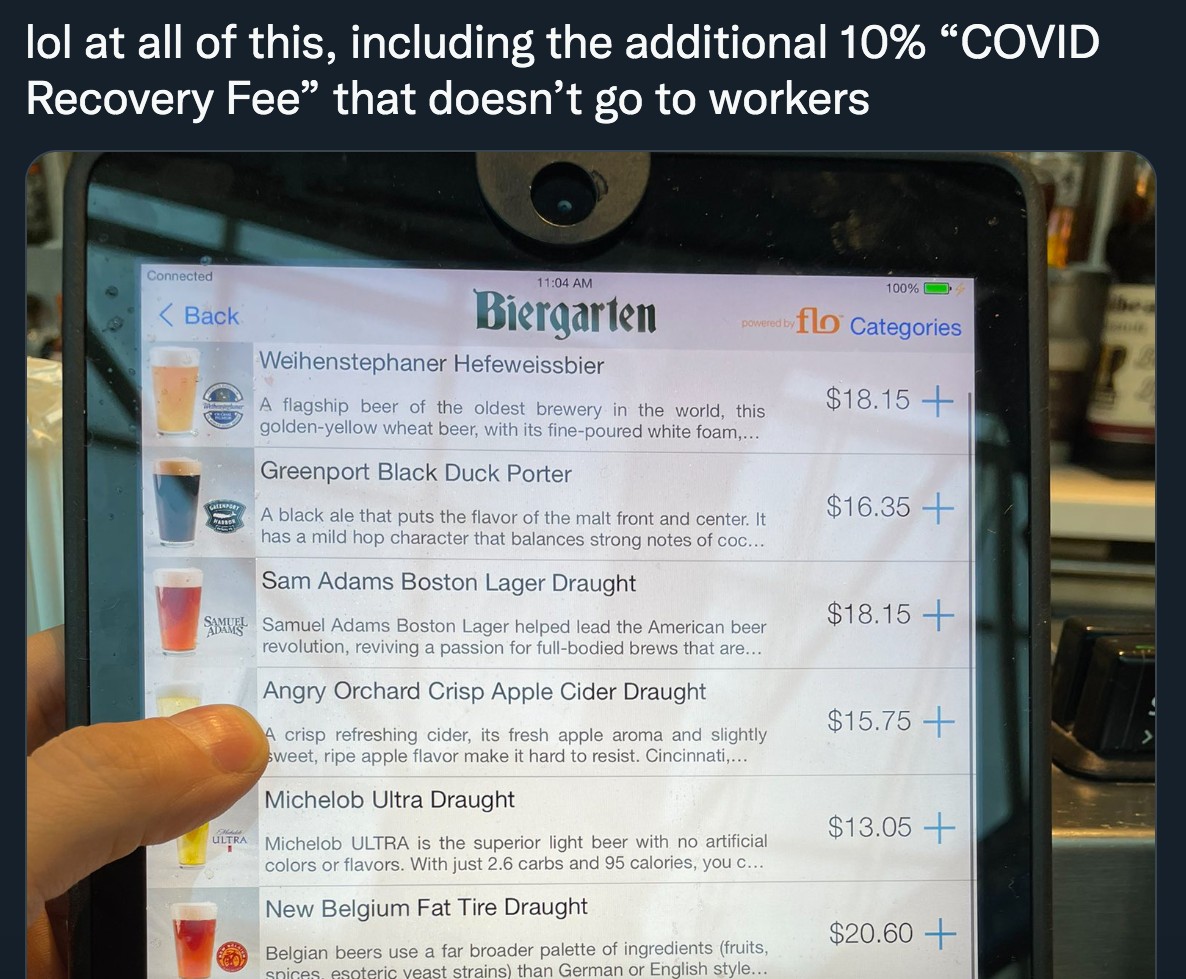 “lol at all of this,” Lund tweeted as he showed a picture of the menu that lists Sam Adam’s Summer Ale Draught for $27.85. That is more than double what a six-pack would cost, according to the Walmart website where it is only $10.48.

In the same thread, Lund also said that “The ads on this terminal indicate a deeply unwell country.” Attached was a picture that showed said promotions, one of which saying “Trump took a ‘sudden interest’ in Ghislaine Maxw…”