Republican Georgia Gov. Brian Kemp’s primary victory on Tuesday could empower Florida Gov. Ron DeSantis and other GOP politicians to run for president in 2024 regardless of whether former President Donald Trump throws his hat in the ring, election analysts told The Daily Caller News Foundation.

“If I’m one of Trump’s opponents, I would be really emboldened,” J. Miles Coleman, associate editor of Sabato’s Crystal Ball, told TheDCNF.

Trump endorsed former Republican Sen. David Perdue in Georgia’s gubernatorial primary in an attempt to oust Kemp, who refused to overturn President Joe Biden’s victory in the state in the 2020 presidential election due to unsubstantiated claims of massive voter fraud.

“I think it’s been kind of this big contrast where you have these governors like Ron DeSantis and Brian Kemp, who are actually scoring wins as conservative governors on legislation,” Coleman said. “Meanwhile, you have Trump, who’s kind of at Mar-A-Lago talking about his grievances.”

“This is probably the worst loss of the primary season for him. Possibly the most humiliating loss ever,” Lakshya Jain, an election analyst who writes for Split Ticket, told TheDCNF. “It shows … there is a path for people to win without Trump in a Republican primary.” 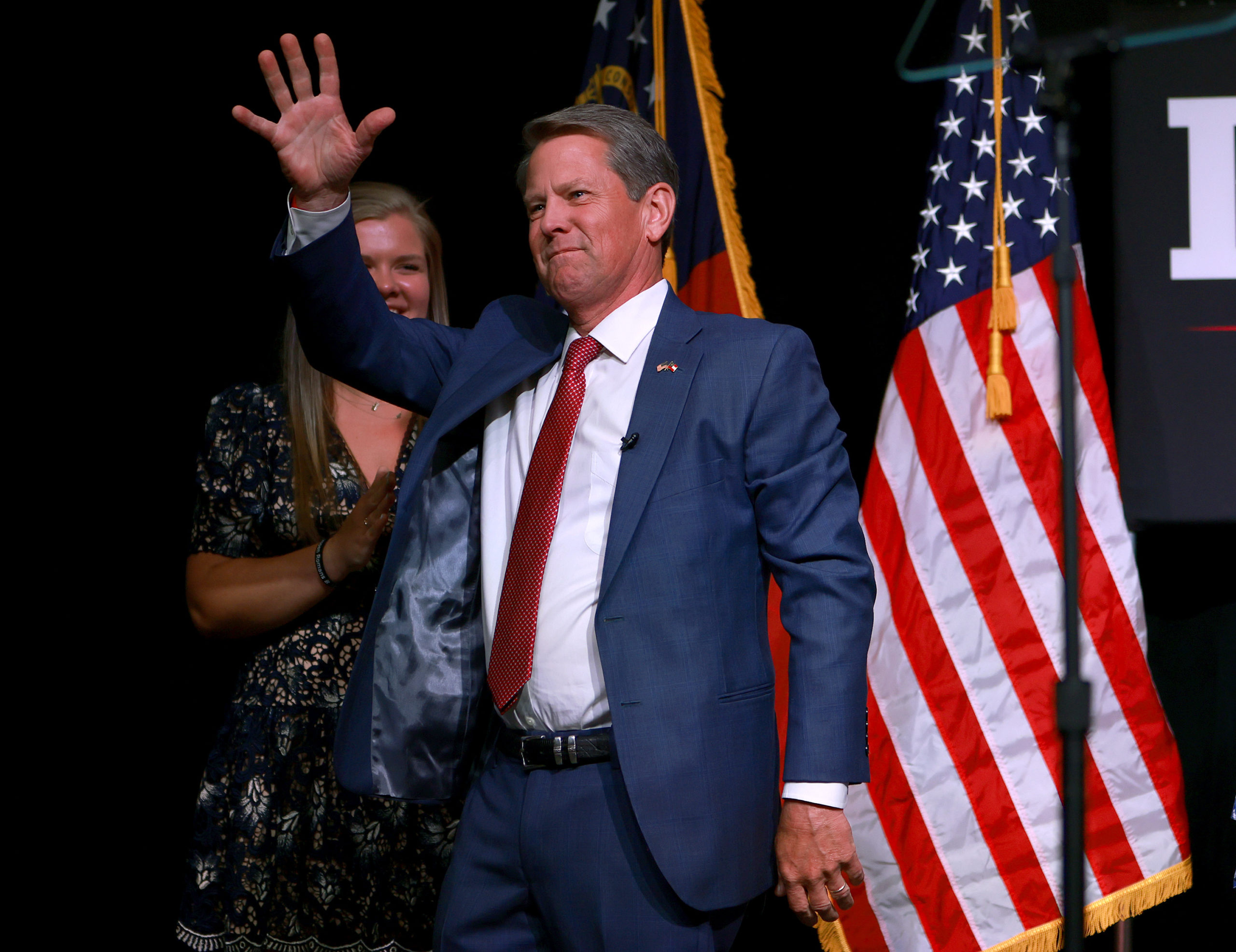 “Trump is bleeding right now,” Coleman said. “He’s definitely not looking as invincible in a Republican primary as he did this time a year ago.” (RELATED: DeSantis’ Office Drags Its Feet Justifying Massive Textbook Rejection)

DeSantis has long been considered the biggest potential challenger to Trump in a 2024 primary due to the governor’s popularity in the Republican Party. Even with Trump as an option, DeSantis garnered 28% of Republican voters in the 2022 Conservative Political Action Conference (CPAC) straw poll.

His ability to wade into conservative battles as governor has positioned him well to run in 2024, Coleman said, citing his recent fights with his state’s legislature and Disney over redistricting and LGBT issues, respectively, as examples of how he has continued to appeal to the conservative base.

“Governor DeSantis is focused on doing his job for Florida and is running for re-election this year,” Christina Pushaw, DeSantis’ press secretary, told TheDCNF in a statement. (RELATED: Kristi Noem Attempts To Broaden Support In Major Speech Ahead Of Potential 2024 Run)

Jain noted he would still say Trump is the “odds on favorite” to win the Republican primary in 2024 and emphasized the power he still holds in the midwest. In the GOP’s Ohio Senate primary, J. D. Vance became the frontrunner after Trump endorsed him, reviving his campaign and propelling him to victory.

“Trump’s pull in the Midwest is significantly stronger, I think, than his pull on the GOP primary electorate in the South,” Jain said.

“I would caution against overreacting to one primary night just because … a lot of things can happen,” he said. “I would say there’s a definite lane for these guys and I think because that lane has gotten wider, all of a sudden, the odds of more candidates jumping in increases, but I would say we would probably need more evidence.”

Representatives for Trump did not immediately respond to TheDCNF’s request for comment.