The states — which also include Utah, Wyoming and Montana — said it wouldn’t be possible to construct the number of electric vehicle (EV) charging stations that the Biden administration has outlined as necessary in its climate agenda, The Wall Street Journal reported Monday. The Department of Transportation (DOT) said Thursday states receiving federal funds for EV charging stations must position such facilities every 50 miles along highways as part of its $5 billion plan to build a national charging network unveiled in February.

“I would definitely appreciate more flexibility around charging infrastructure and rest areas,” Democratic Colorado Gov. Jared Polis said, according to the WSJ. (RELATED: Are Electric Vehicles A Scam?)

Polis and Republican Idaho Gov. Brad Little asked the DOT in January to ensure states had discretion on the construction and placement of EV chargers in a letter on behalf of the Western Governors Association (WGA), a coalition of all 22 western governors. In 2021, the WGA issued a special report on EV infrastructure which stated western states have struggled to meet defined metrics, like the requirement for infrastructure to be built every 50 miles, previously outlined by federal agencies. 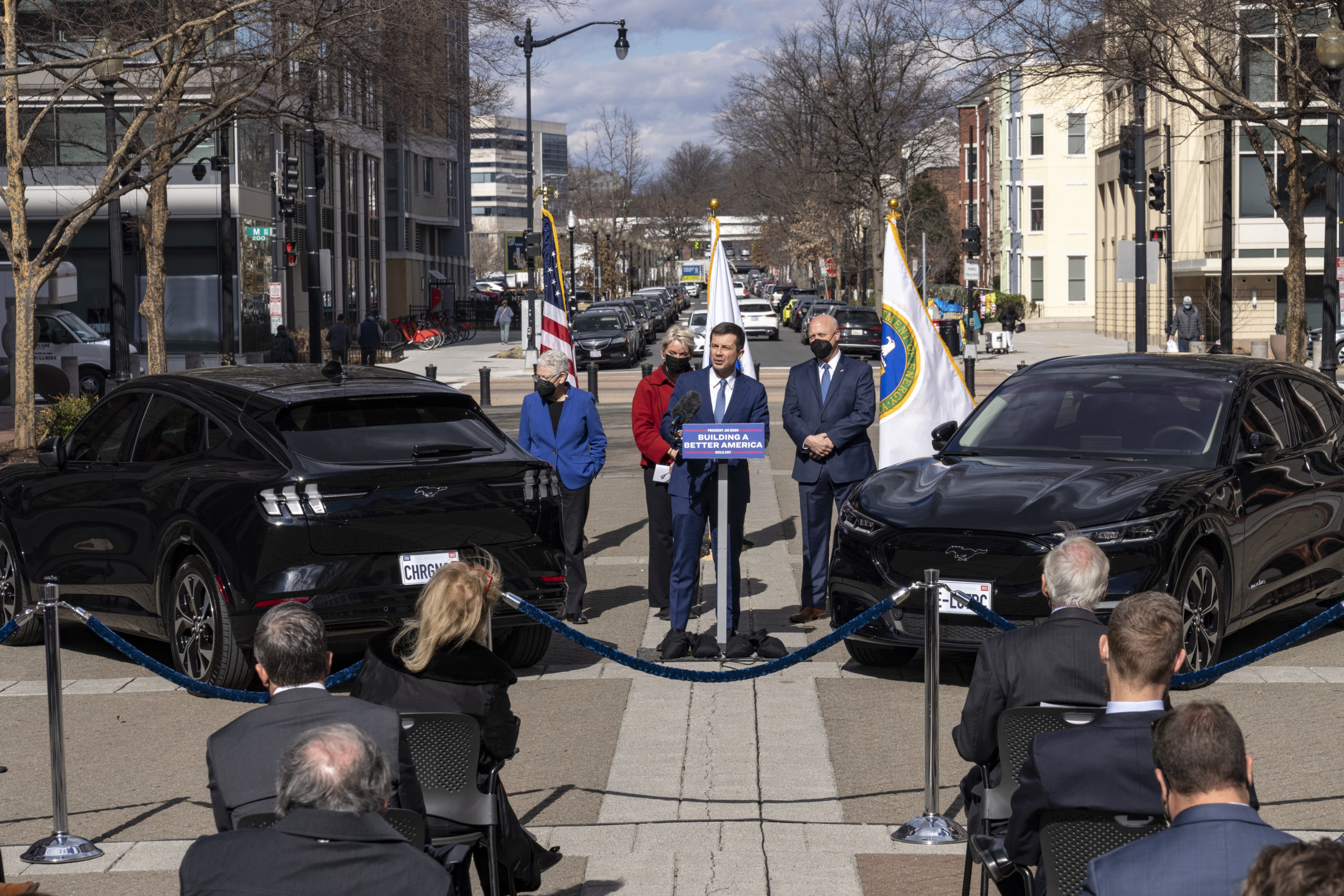 “There are plenty of places in Montana and other states here out West where it’s well more than 50 miles between gas stations,” Rob Stapley, the head of the Right of Way Bureau at the Montana Department of Transportation, told the WSJ. “Even if there’s an exit, or a place for people to pull off, the other big question is: Is there anything on the electrical grid at a location or even anywhere close to make that viable?”

Wyoming Department of Transportation Director Luke Reiner similarly noted there is a 70-mile stretch on Interstate 90 without a gasoline station to house federally-funded EV stations.

“There’s physically nothing there,” Reiner told the WSJ. “We think the return on investment is pretty tough.”

In addition, federal regulation dating back decades prevents much commercial activity at highway rest stops with electricity. The rules, put in place to protect off-highway business development, often prevent the construction of charging stations at such stops, according to the WSJ.

“The reason those exist is that there’s nowhere else to stop,” Joe De La Rosa, an official at the New Mexico Department of Transportation, told the WSJ. “This is the middle of nowhere. There’s no lighting, there’s no sidewalk, there’s nothing to do while you’re there, there’s no power grid.”