A federal watchdog is urging the Senate Ethics Committee to investigate Democratic Colorado Sen. John Hickenlooper’s late asset trades valued up to $1.3 million that it says are a “clear violation” of ethics rules and federal law. The complaint comes on the heels of a Daily Caller News Foundation story on the matter.

Hickenlooper disclosed three trades that were 185, 257, and 370 days after the filing deadline, TheDCNF previously reported, and two trades that were both 427 days late. The senator’s late transactions reporting is “an egregious case because of the extreme delay,” The Foundation for Accountability and Civic Trust (FACT), a nonpartisan group probing ethics in the government, wrote in a complaint to the committee Wednesday obtained by TheDCNF.

“Sen. Hickenlooper’s failure to file timely reports of stock trades is inexcusable,” Kendra Arnold, executive director of FACT, told TheDCNF. “Senators are fully aware of the reporting requirements which are necessary for transparency and accountability. Late disclosures erode public trust and create a sense that Senators do not have to abide by federal law and ethics rules.”

The STOCK Act, which passed in 2012, requires members of Congress to disclose any transactions worth more than $1,000 within 30 days of receiving notice or within 45 days of when the transaction occurred. Multiple experts, including Arnold, previously told TheDCNF that Hickenlooper’s late filing “clearly” violates the act. 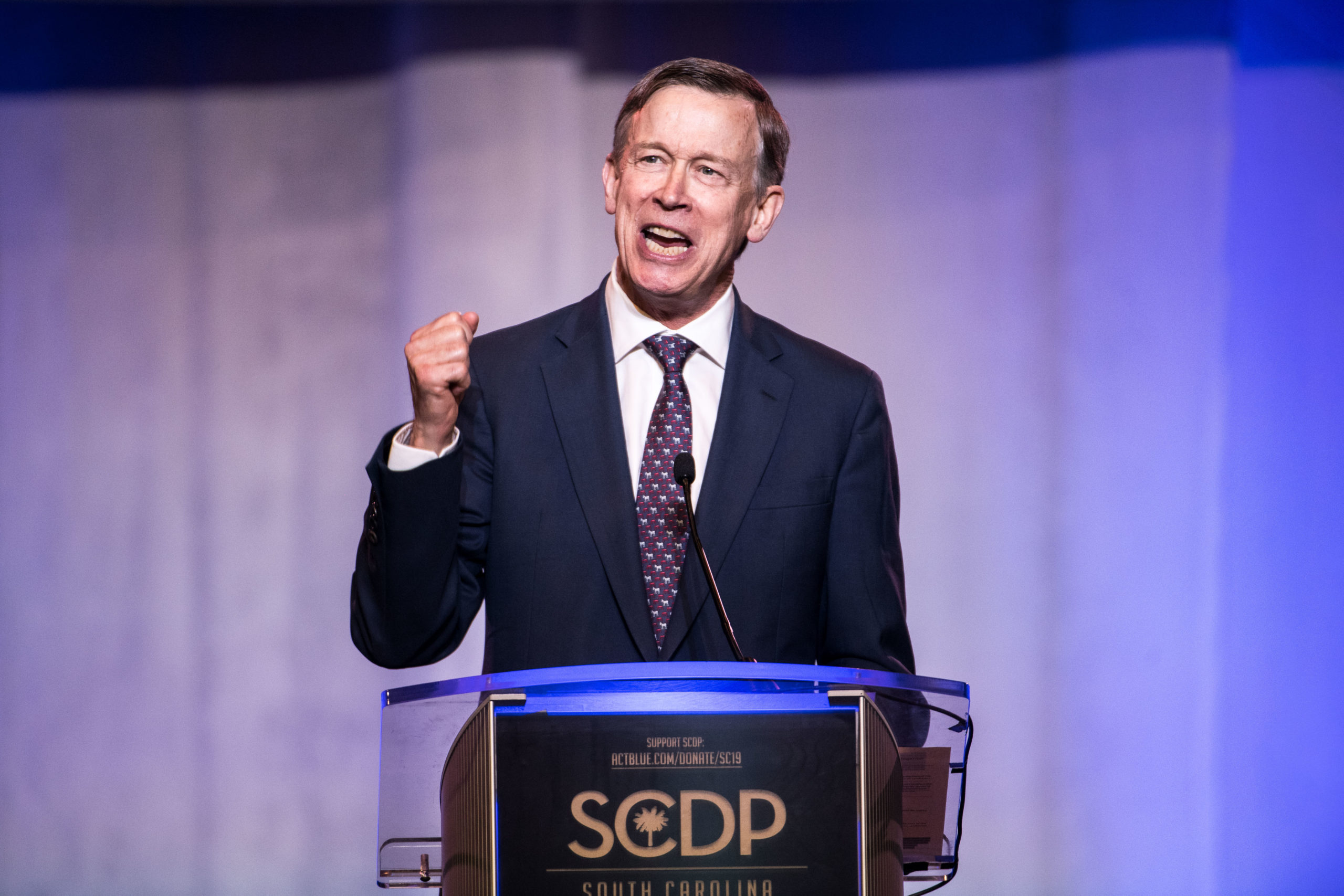 “The laws must be strictly followed in order to reveal whether a Senator has used non-public information for profit or whether his official actions were altered in order to benefit his personal investments,” FACT writes in its complaint.

“When disclosures are this late it becomes difficult, if not impossible, to determine whether a Senator had a conflict of interest and the law becomes ineffective,” the group also writes. “Senators are well aware of their duty to comply with the law and have an affirmative duty to do so.”

The Senate Ethics Committee did not respond to a request for comment, nor did Hickenlooper. Read the complaint obtained by TheDCNF below.