A man was attacked by a 7-foot alligator in North Port, Florida, just after midnight Wednesday morning, according to local reports.

Ray Schott, a 49-year-old in-house maintenance keeper of the Warm Mineral Spring Motel, was in the courtyard when he thought he heard a dog growl in the bushes.

“I thought it was a very upset Pitbull,” he said in an interview, according to WRAL, an NBC affiliate. (RELATED: Man Gets Attacked By An Alligator In Terrifying Viral Video)

What Schott mistook for a dog turned out to be a 7-foot alligator that bit a chunk out of his right leg. A responding officer jumped on the alligator’s back and taped him up, WBRC reported. (RELATED: Man Possibly Killed By Alligator While Looking For Frisbee, Police Say) 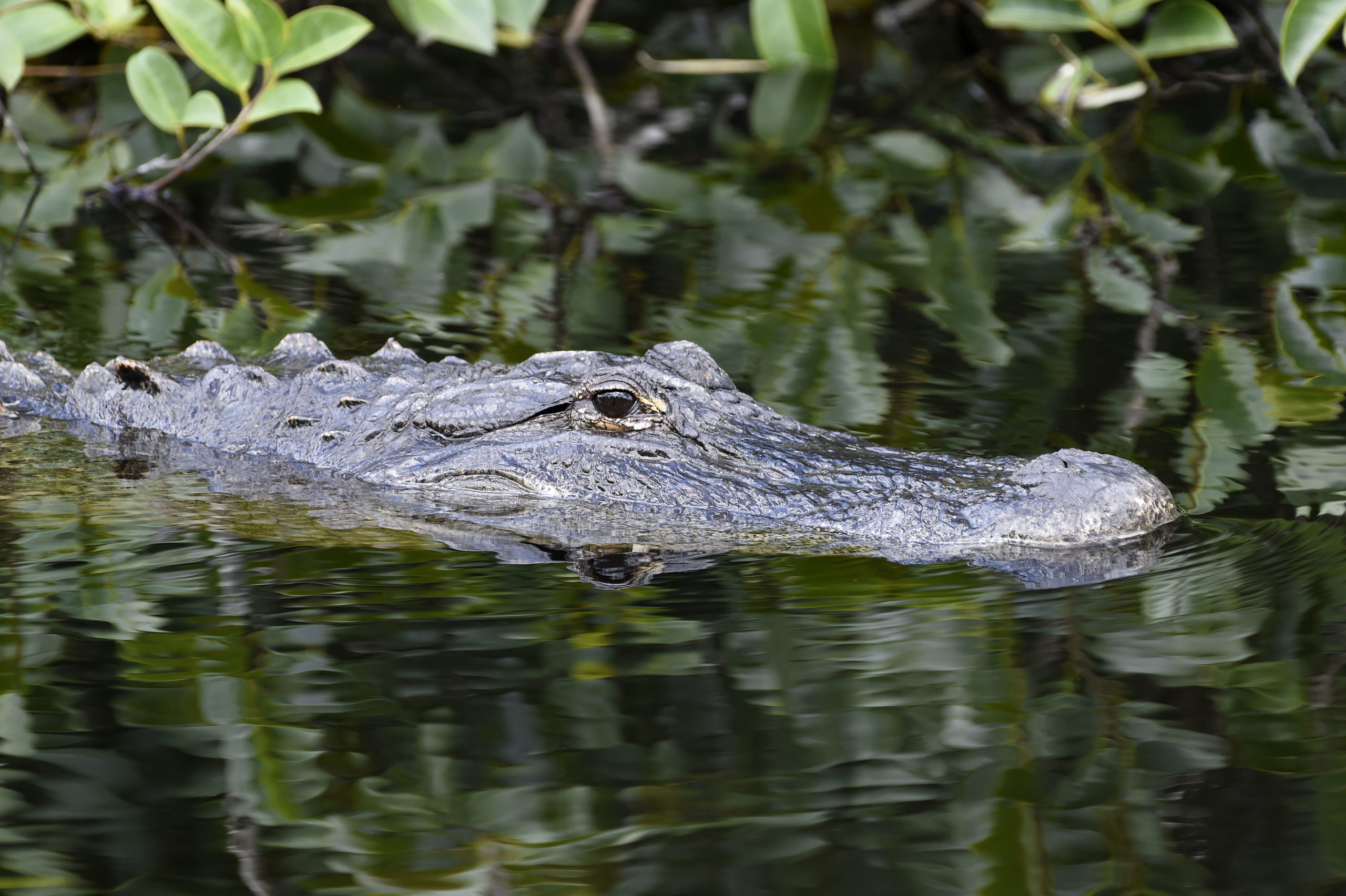 An American Alligator swims in its natural habitat in a canal in Shark Valley, Everglades National Park, Florida, on June 23, 2016. Florida, famed for its turquoise beaches, is almost as well known for its alligators. Humans are not their favorite meal, but one would not know that from the recent series of alarming gator attacks on people. “Encounters between gators, humans on rise in Florida” (RHONA WISE/AFP via Getty Images)

Schott is walking after 5 days in the hospital undergoing surgery with 30 staples. He has to carry a temporary drain for his wound, according to WRAL.

“I knew if I fell he was going to get the rest of me,” said Schott. “I feel very lucky to have my leg.”

Florida has averaged eight unprovoked alligator bites per year requiring medical attention with an estimated alligator population of 1.3 million, according to the Florida Fish and Wildlife Conservatory Commission. Since 1948, there have been 26 deaths due to alligator attacks. The likelihood of suffering a serious injury by an alligator in Florida is 1 in 3.1 million. By comparison, the odds of dying in a car crash in the US are 1 to 101, according to the National Safety Council.