A congresswoman who supported a measure banning members from trading stocks owns thousands of dollars in shares of green energy companies that have lobbied for congressional subsidies, financial disclosures show.

Democratic Kansas Rep. Sharice Davids, who joined lawmakers in April demanding restrictions on members and their families owning and trading stocks, has investments worth as much as $17,000 in Maxeon Solar Technologies, SunPower Corporation and FuelCell Energy, according to her latest filing in May. 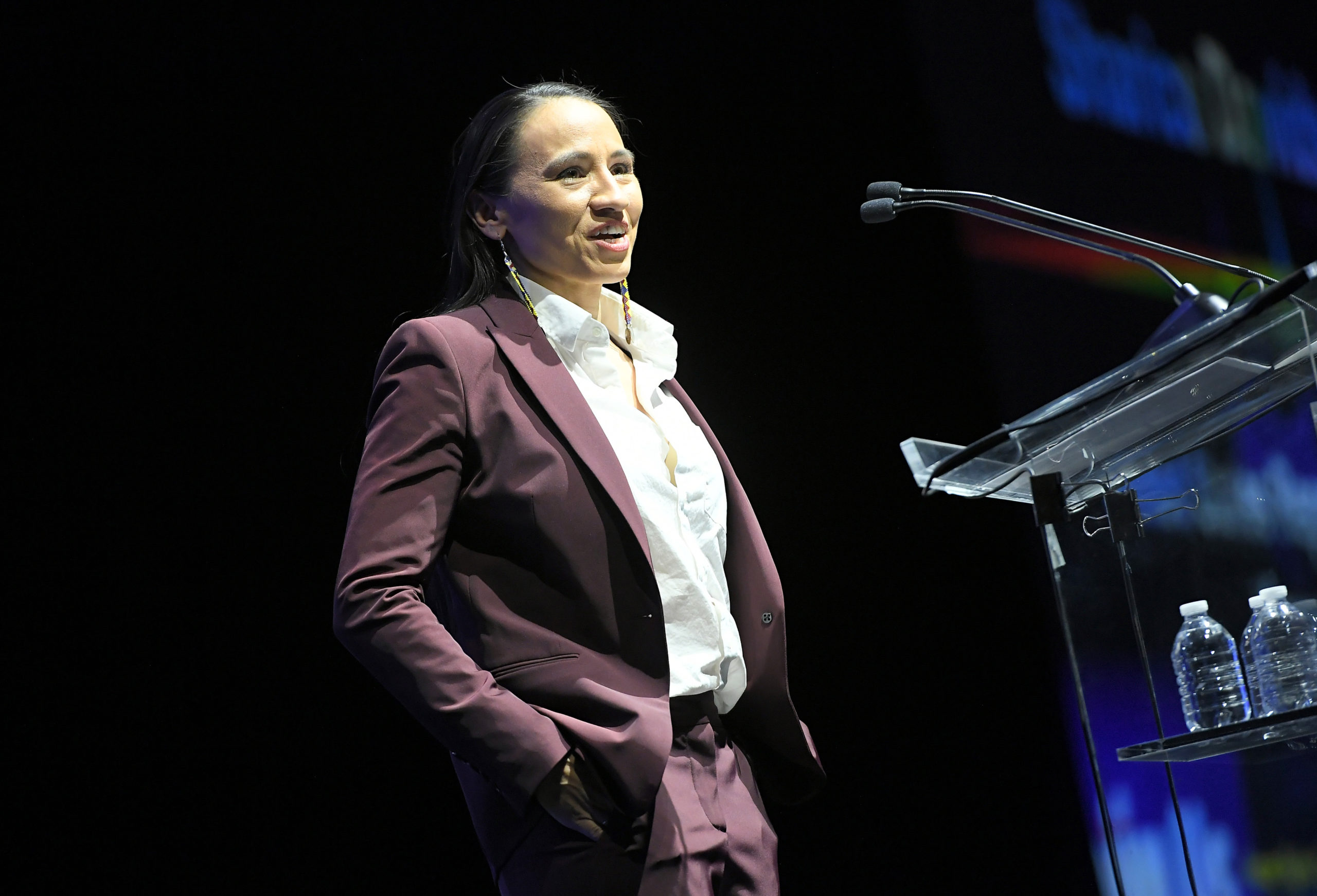 FuelCell spent $30,000 lobbying between January and February “to restore fuel cell tax credits and Department of Energy fuel cell research funding,” according to its report covering that period. SunPower, which finances solar power products, spent $60,000 in this same period on “issues related to commercial and residential investment tax credit[s]” and on several bills, including the Democratic infrastructure bill, known as the Build Back Better Act, which spends $555 billion on green energy provisions.

Maxeon, which designs solar products and spent $40,000 lobbying in 2021, according to OpenSecrets, said in February it was “waiting” to see “policy changes first,” including the “potential passing” of the Biden-endorsed infrastructure bill, before expanding U.S. manufacturing.

Davids and the other lawmakers who demanded stock trading restrictions in April claimed they were “ready to work” on stock reforms to prevent “serious” conflicts of interest. The Kansas Democrat sits on the House Committee on Transportation and Infrastructure, which has helped form President Joe Biden’s green energy and infrastructure agenda.

“We know that investing in durable, resilient infrastructure is an effective way to combat the effects of climate change, and I’m exploring that topic as a new member of the Transportation and Infrastructure Committee,” said Davids upon joining the committee.

The lobbying reports and investments by Davids were first reported by The Washington Free Beacon.

A spokeswoman for Davids declined The Daily Caller News Foundation’s request for comment, noting that her office is closed for the federal Juneteenth holiday.

“I’ll respond to you tomorrow,” the spokeswoman said.

FuelCell, Maxeon and SunPower did not immediately respond to a request for comment.