Democratic Vermont Sen. Patrick Leahy fell and broke his hip Wednesday night and will now have to undergo surgery.

Leahy, the longest-serving sitting U.S. senator, fell at his home in McLean, Virginia, according to his office. He was born blind in one eye and suffers from reduced depth perception, his office said. The surgery to repair his hip will happen “as soon as possible.” They also said he plans on making a full recovery.

“This morning, Senator Leahy will undergo surgery to repair a broken hip that he suffered as a result from a fall at his house in McLean, Virginia, Wednesday night. Having been born blind in one eye, the Senator has had a lifelong struggle with reduced depth perception. He has taken some remarkable dingers over the years but this one finally caught up with him,” the Thursday statement from Leahy’s office read. (RELATED: Patrick Leahy, Vermont Senator Since 1975, Announces Retirement) 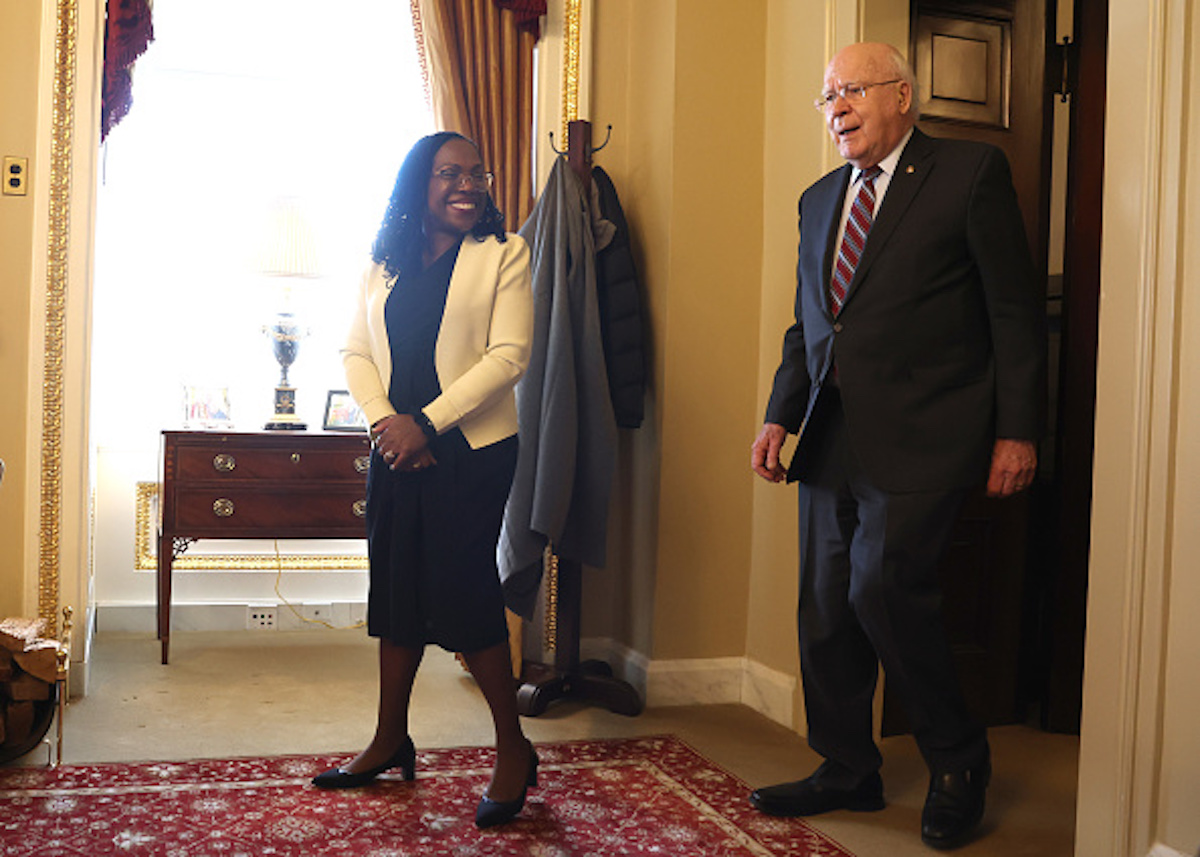 “His doctors determined that the best course of action would be to have surgery to repair his hip as soon as possible. He is expected to make a full recovery and begin a healthy course of physical therapy immediately,” the statement continued. (RELATED: Democrat Blocks Bipartisan Bill Banning Funding For Crack Pipe, Drug Paraphernalia Distribution)

Leahy is the most senior member of the Senate Democratic Caucus and is third in the line to the presidency.

In November 2021, Leahy announced his retirement, saying he will serve out the remainder of his term and not seek reelection.