Carmen Electra, who recently joined OnlyFans, said the site is a “safe place” where she is free to do as she pleases, according to Fox News.

Electra, who once graced the cover of Playboy, joined OnlyFans in May and told Fox News she decided to take the plunge into the site to be more creative.

“It’s a common thing that’s happened to me throughout my career. I mean, I’m talking in the very beginning,” Electra reportedly said. “I remember I would go to the mall here in LA, and I would just go walking around the mall. I didn’t have enough money to buy anything, but I would look in the store and people would walk up to me and say, ‘Are you an actress? Are you a model?’ And they would ask me the same things and would say, ‘You should get into acting!’ Or ‘you should do this, do that,’ and I think with OnlyFans, I heard about it multiple times to the point where I decided to look into it.” 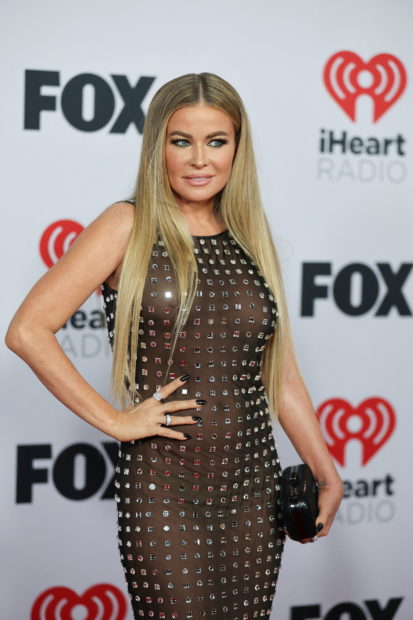 “What I realized is that OnlyFans is a safe place where you can be your own creator. I have become my own creative director, my own stylist, my own visionary. You’re one-on-one with fans, so they can do requests, and I love it. It can be really, really fun. And I’ve had a blast creating photos, getting videos, and just allowing my fans to follow me wherever I go on these journeys in my life. That’s exactly what I wanted to do,” she said.

“It’s intense and very empowering,” she continued. “It’s so self-empowering. And creatively, I’ve always had so many fun and creative ideas, and there’s been times when I’ve been able to follow through with those with different projects I’m working on.”

Electra said she feels like “my own editor and I can pull out something I don’t like. You know, I can shoot for days, take a break, whatever … It’s entirely up to me.”

Other stars like Bella Thorne and Bhad Bhabie also use the platform.