A woman named Wanda Palmer is accusing her brother as her attacker after waking up from a two-year-long coma July 12, according to police.

The police arrested Daniel Palmer on July 15 after he allegedly attacked his sister with a hatchet or similar weapon in June 2020, leaving her with life-threatening injuries. He is charged with attempted murder and malicious wounding, the police said in a statement. 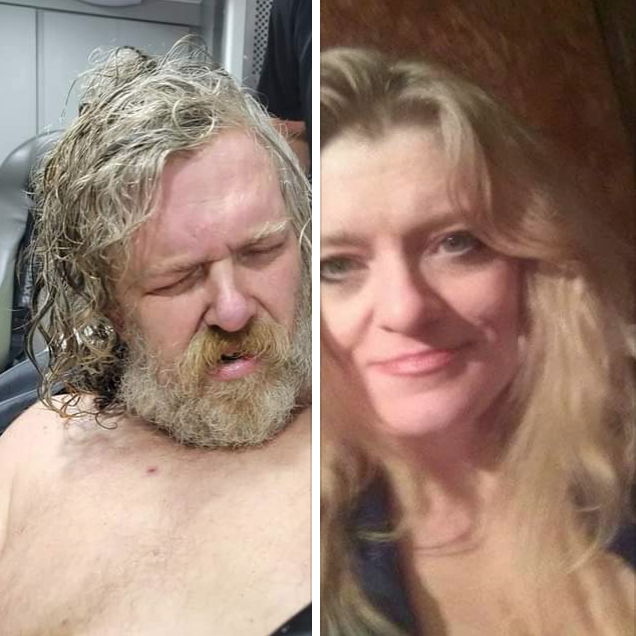 A witness allegedly saw Daniel on Wanda’s porch around midnight before the attack, CNN reported. Neighbors found Wanda unconscious in her home with a number of severe head injuries, according to WV MetroNews. (RELATED: Man Arrested After Allegedly Attacking Woman With Hedge Trimmer, Fighting With Her Grandfather)

“When we got there, to be honest we thought she was dead,” Jackson County Sheriff Ross Mellenger told WV MetroNews. “There was no eye witnesses, nobody lived in the home, no surveillance footage, no cell phone records. There was virtually nothing there to move forward on.”

After suffering serious head trauma, the 51-year-old victim was able to testify in her own case. Police received notice from a New Martinsville nursing home June 27 that Wanda was conscious and able to respond to questions. Wanda accused Daniel as the attacker when she spoke with police July 12, according to WCHSTV. (RELATED: Fan Apparently Assaulted Outside Super Bowl Stadium, Now In Coma)

Medical staff said despite having brain damage from the attack, Wanda Palmer was able to speak and identify her brother as her assailant, according to the West Virginia Metro News. https://t.co/4nTXBVJpc7

Daniel Palmer is awaiting trial at the South Center Regional Jail. Bond was set at $500,000, according to WCHSTV.