Members of the Republican Study Committee (RSC) detailed steps to combat Environmental, Social and Governance (ESG) investing, which critics refer to as “woke capital,” during a Monday round-table discussion.

Reps. Andy Barr of Kentucky, French Hill of Arkansas, and Blaine Luetkemeyer of Missouri criticized the impact of ESG investing on the U.S. and worldwide economies, noting shifts in the energy sector in particular. ESG investing and woke capital will be likely legislative targets if Republicans take back one or both chambers of Congress in the November midterms. All three members sit on the House Financial Service Committee, which regulates banking and investment firms.

RSC members and aides floated several oversight and legislative steps they expect to take should they win back one or both chambers of Congress in the November midterms. Their oversight is likely to zero in on Biden administration officials with private sector backgrounds in ESG. Those officials may include National Economic Council chairman Brian Deese and Treasury Department chief of staff Didem Nisanci. (RELATED: EXCLUSIVE: McCarthy Plans Training Sessions For House GOP Staffers As Party Preps Investigations Into Biden Admin)

Between stints in the Obama and Biden administrations, Deese led the sustainable investing division at the investment giant BlackRock. Nisanci previously helmed a climate disclosure task force at the Financial Stability Board. 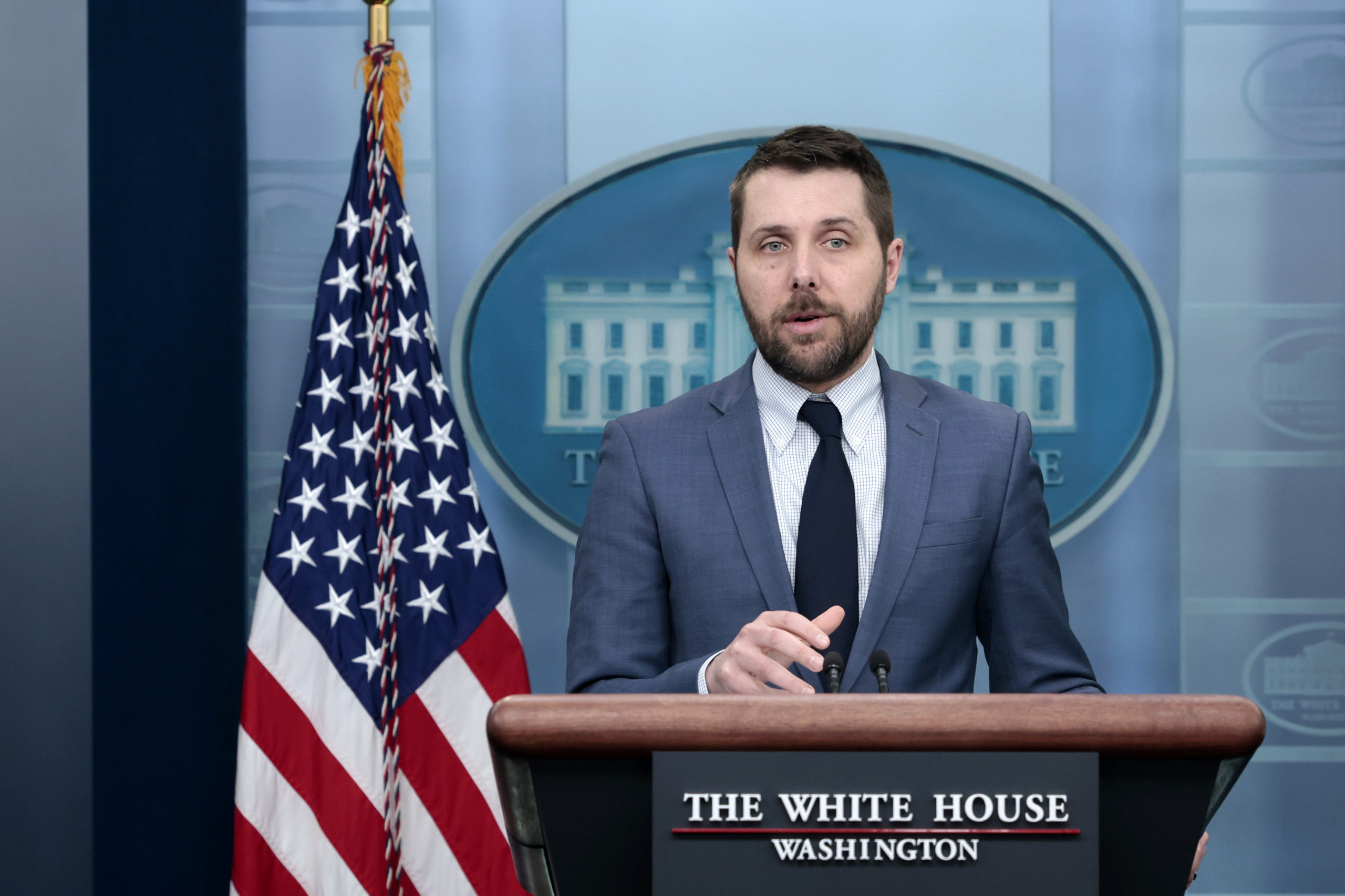 The Republicans are stressing the economic consequences of ESG-focused investing, arguing that it contributes to inflation and harms small retail investors, pensions and college funds. An ESG-related proposed rule from the Securities and Exchange Commission (SEC) may force companies to project how “severe weather events” impact their business, potentially driving valuations even lower.

“The woke, progressive ESG agenda is hurting investors and retirees. The SEC should not be in the business of forcing companies to disclose made up non-material climate statistics. This Biden Administration priority does nothing to help small businesses grow or entrepreneurs get the capital they desperately need to flourish. The SEC should stop politicizing the agency and corporate executives and boards need to speak up in favor of common sense and reject this woke nonsense,” Hill told the Daily Caller of the rule.

Barr introduced the Ensuring Sound Guidance Act in March 2022 to require investment firms to consider only “pecuniary factors” when acting in “the best interest of the customer.” Although the legislation has not passed out of the House Financial Services Committee, Republicans plan to reintroduce it should they take over the lower chamber in the November midterms, an aide to Barr told the Caller.

Barr explained during the round-table that the general public is generally unaware of ESG. He cited a FINRA Investor Education Foundation survey that found only 24% of investors were aware of the term. (RELATED: ‘Living In The Stone Age’: Tucker Rips ESG Policies Crippling Third World)

“ESG is the greatest attack on capitalism, it’s the manifestation of stakeholder capitalism that is in the ecosystem today,” Barr said. “It is harming and putting at great risk retail, mainstream investors.”

“ESG fees have higher fees and lower returns,” he continued, noting a Wall Street Journal report that ESG funds charge 43% more for investor fees than non-ESG funds. “When asset managers like Blackrock are selling to the retail investor community ESG, they’re making money at the expense of those retail investors. Those higher fees are cutting into returns.”