Biden and Xi spoke Thursday morning amid ongoing tensions between the two countries. These tensions have only exacerbated with news that House Speaker Nancy Pelosi is mulling over a trip to Taiwan.

According to a White House readout of the lengthy call, Biden and Xi in part spoke about Taiwan, and the American president “underscored” that the U.S. policy remains unchanged. (RELATED: White House Scrambles After Biden Promises War With China Over Taiwan) 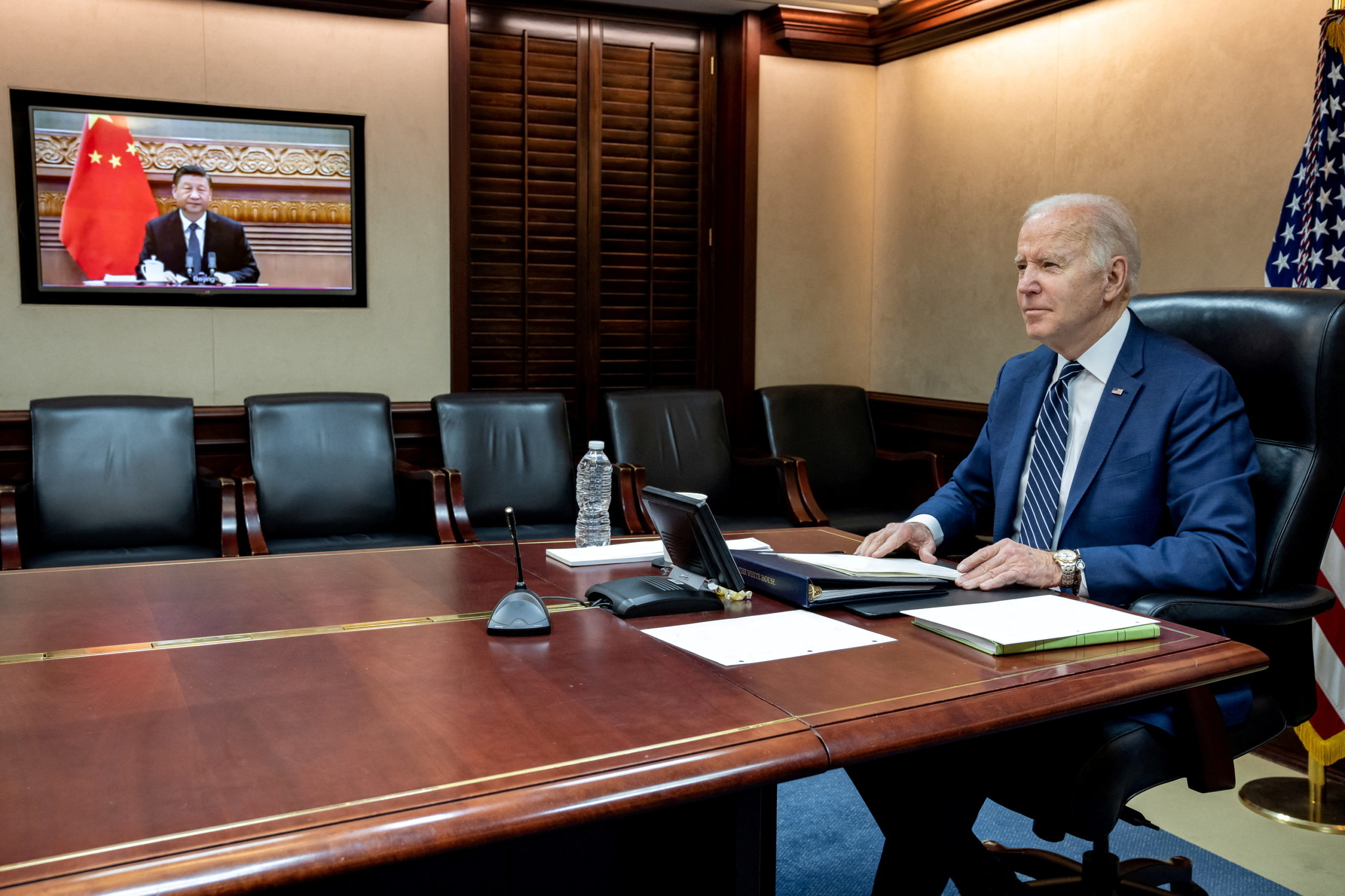 U.S. President Joe Biden holds virtual talks with Chinese President Xi Jinping from the Situation Room at the White House in Washington, U.S., on March 18, 2022. The White House/Handout via REUTERS. THIS IMAGE HAS BEEN SUPPLIED BY A THIRD PARTY. TPX IMAGES OF THE DAY

The U.S. has long recognized the “One China” policy in which the Chinese government is the only government. Still, the U.S. has an unofficial relationship with Taiwan that includes arms sales.

While the White House’s readout provided sparse details of the Taiwan discussion, Chinese state media reportedly offered up a much harsher view of that portion of the talk, CNN reported. Xi, according to Chinese state media, told Biden that “public opinion shall not be violated, and if you play with fire you get burned.”

“I hope the US side can see this clearly,” Xi reportedly added.

Biden told reporters earlier in the week that the military does not think Pelosi’s possible visit to Taiwan would be “a good idea.” Aside from that, details from the White House on talks with Pelosi have been sparse.