A Nashville resident was arrested with around 15,000 fentanyl-laced pills, according to the Tennessee Bureau of Investigations (TBI).

The Murfreesboro Police arrested Angel Rodriguez Troche, who is allegedly connected to a drug trafficking organization, Tuesday, the TBI announced Wednesday in a press release.

Rodriguez Troche faces one charge of one count of possession of fentanyl over 300 grams, according to the TBI. Using the Drug Enforcement Administration’s (DEA) metric that 1 kilogram of fentanyl is enough to potentially kill 500,000 people, the 300 grams could be enough to kill nearly 150,000 people. (RELATED: Fentanyl Street Price Plummets While Country Faces High Prices Under The Biden Administration) 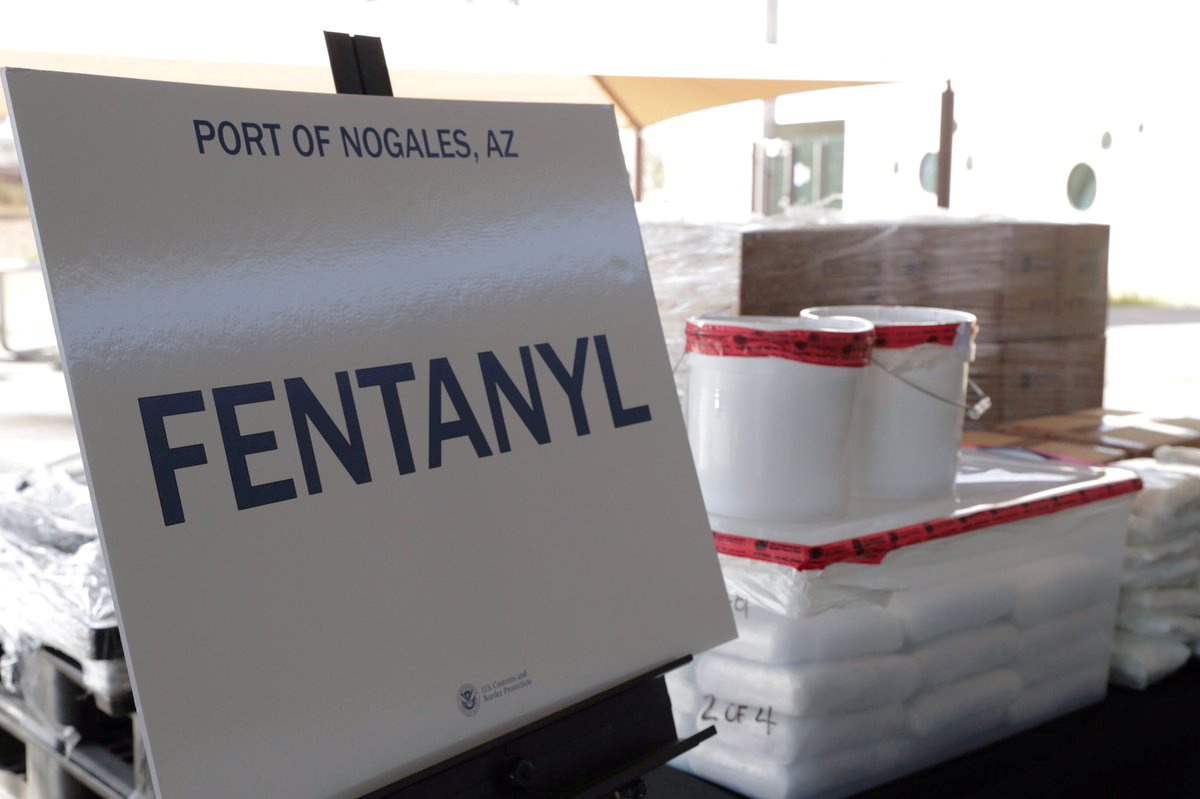 FILE PHOTO: Packets of fentanyl mostly in powder form and methamphetamine, which U.S. Customs and Border Protection say they seized from a truck crossing into Arizona from Mexico, is on display during a news conference at the Port of Nogales, Arizona, U.S., January 31, 2019. Courtesy U.S. Customs and Border Protection/Handout via REUTERS ATTENTION EDITORS – THIS IMAGE HAS BEEN SUPPLIED BY A THIRD PARTY./File Photo

“The number of fentanyl-laced pills confiscated could have killed thousands of people. Our goal is preventing deaths and these types of joint operations, not only save lives but put the pill pushers behind bars,” the Murfreesboro Police Department told the Daily Caller News Foundation.

Nearly 108,000 Americans died of drug overdoses in 2021, driven mainly by fentanyl, according to the Centers for Disease Control and Prevention (CDC).

In recent months, authorities across the country have seized large amounts of fentanyl coming from Mexico for distribution in several states. Authorities in Portland, Oregon, confiscated over 150,000 fentanyl pills allegedly connected to a drug trafficking conspiracy in Mexico in the state’s largest seizure in history.

The DEA referred the Daily Caller News Foundation to the TBI, which declined to comment.