The Republican AGs, including those from Arizona, Texas, Ohio and Montana, sent a letter to BlackRock CEO Larry Fink on Thursday claiming that BlackRock did not attempt to make money for states’ pensioners, but rather used funds to pressure companies to phase-out fossil fuels and comply with its climate agenda. The AGs allege that numerous of the firms’ actions ‘may violate multiple state laws’ as BlackRock may have an ulterior motive, particularly concerning its “climate agenda,” that differs from its public stances and statements. (RELATED: ‘Complete Collapse’: Here’s How ESG Destroyed One Nation’s Economy)

“They’re dancing on the precipice of being in breach of their fiduciary obligations…and that’s where you’d run into law-breaking in a state like Montana,” Montana AG Austin Knudsen told the Daily Caller News Foundation.

“BlackRock’s past public commitments indicate that it has used citizens’ assets to pressure companies to comply with international agreements such as the Paris Agreement that force the phase-out of fossil fuels, increase energy prices, drive inflation, and weaken the national security of the United States,” the letter said.

BlackRock’s investment strategy, in which net-zero climate goals are a substantial consideration, will secretly convert state pension funds into ESG-focused activist portfolios, if the SEC’s recently proposed definition of an ESG fund is adopted, which could violate state laws that require a sole focus on financial return for investors, according to the letter.

“BlackRock has an obligation to act in the sole financial interest of its clients,” states the letter. “BlackRock’s actions…appear to have been motivated by interests other than maximizing financial return.” 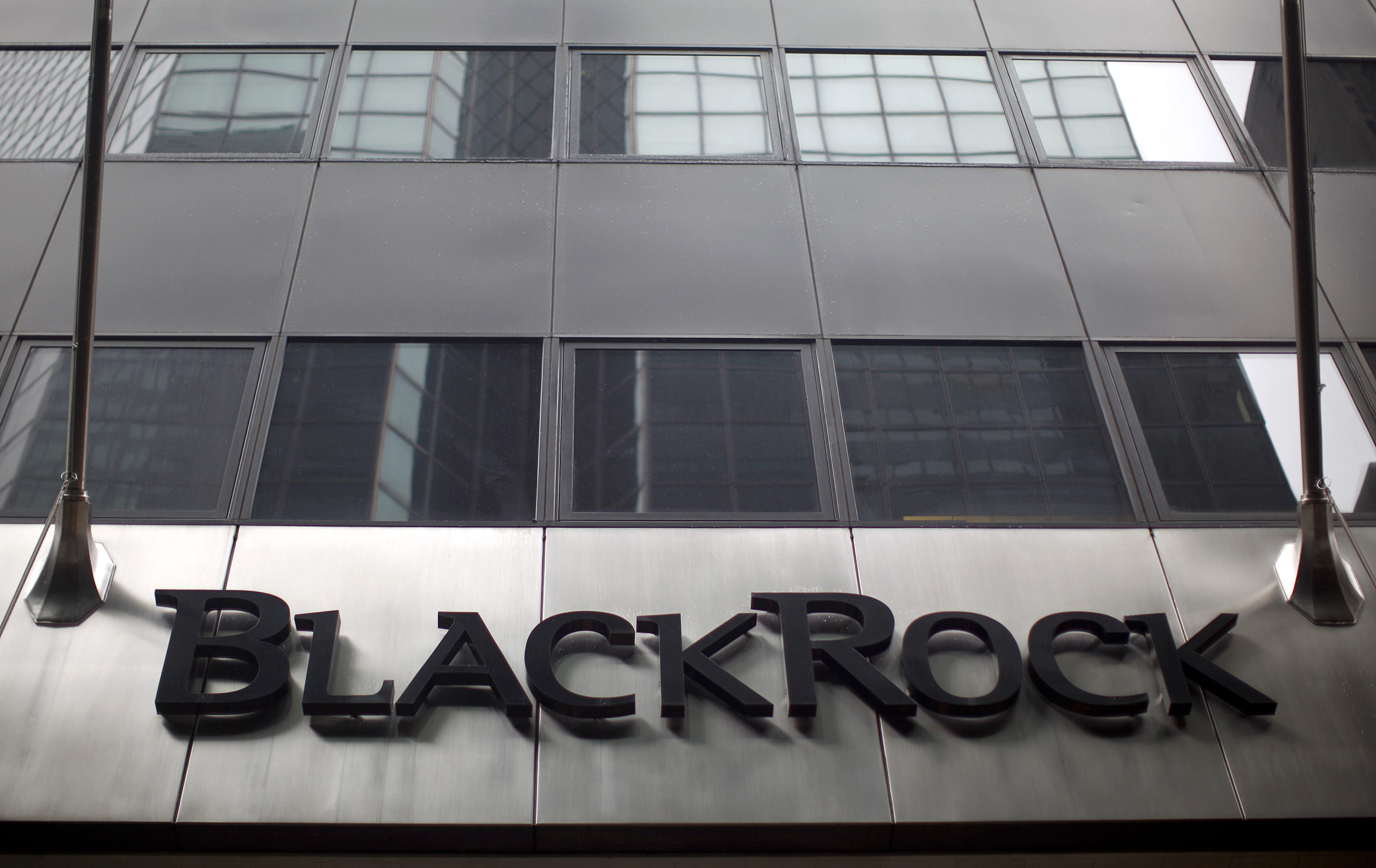 “We have a state board of investments that oversees the pension funds, those are the big players … BlackRock is heavily featured in their portfolio, and this is why we’re concerned that they could be squandering clients’ money,” Knudsen stated.

AGs are scrutinizing BlackRock’s assertions that it posits a neutral stance on energy investments and merely offers its clients as many investment options as possible, according to the letter. The supposed neutrality is contradictory to the company’s public commitments to stopping climate change.

The company voted to take action against 53 companies on climate issues and put an additional 191 companies under review, according to a 2021 company report. BlackRock also pledges to ensure that the world’s largest greenhouse gas emitters take action to combat climate change and support the Paris Agreement, according to its website.

“Blackrock is weaponizing ESG against what it believes to be non-earth-friendly industries,” stated Knudsen.

“The environmental, social justice movement has not had good luck moving policy in the legislative and legal arena, so they’re doing it financially and trying to inflict enough pain and damage on industries so that they’ll do what they want,” he continued.

The letter demands that BlackRock “come clean” on whether it places current and future retiree investors over its climate agenda.

BlackRock did not immediately respond to the DCNF’s request for comment.