Career analysts believed the disastrous withdrawal from Afghanistan played into Russian President Vladimir Putin’s calculus as he weighed invading Ukraine, according to a report published by The Washington Post.

The report, published Tuesday and part of an in-depth series into the buildup of Russia’s war on Ukraine, includes details from over three dozen U.S. and foreign officials, according to The Post. At one point prior to the invasion, analysts reportedly became convinced that Putin viewed time as of the essence if he were to execute his idea. (RELATED: War Begins As Russia Engages In Full-Scale Invasion Of Ukraine)

Putin, in mulling over his invasion idea, reportedly believed that while the West would respond with strong outrage, “actual punishment” would be limited, according to The Post. The Biden Administration’s then-recent debacle in Afghanistan, which was widely viewed as disastrous, also came to Putin’s mind, analysts reportedly determined.

“The Russian leader, they [analysts] said, believed that the Biden administration was chastened by the humiliating U.S. withdrawal from Afghanistan and wanted to avoid new wars,” The Post reported. “The United States and Europe were still struggling through the coronavirus pandemic. German Chancellor Angela Merkel, the de facto European leader, was leaving office and handing power to an untested successor. French President Emmanuel Macron was facing a reelection battle against a resurgent right wing, and Britain was suffering from a post-Brexit economic downturn.” 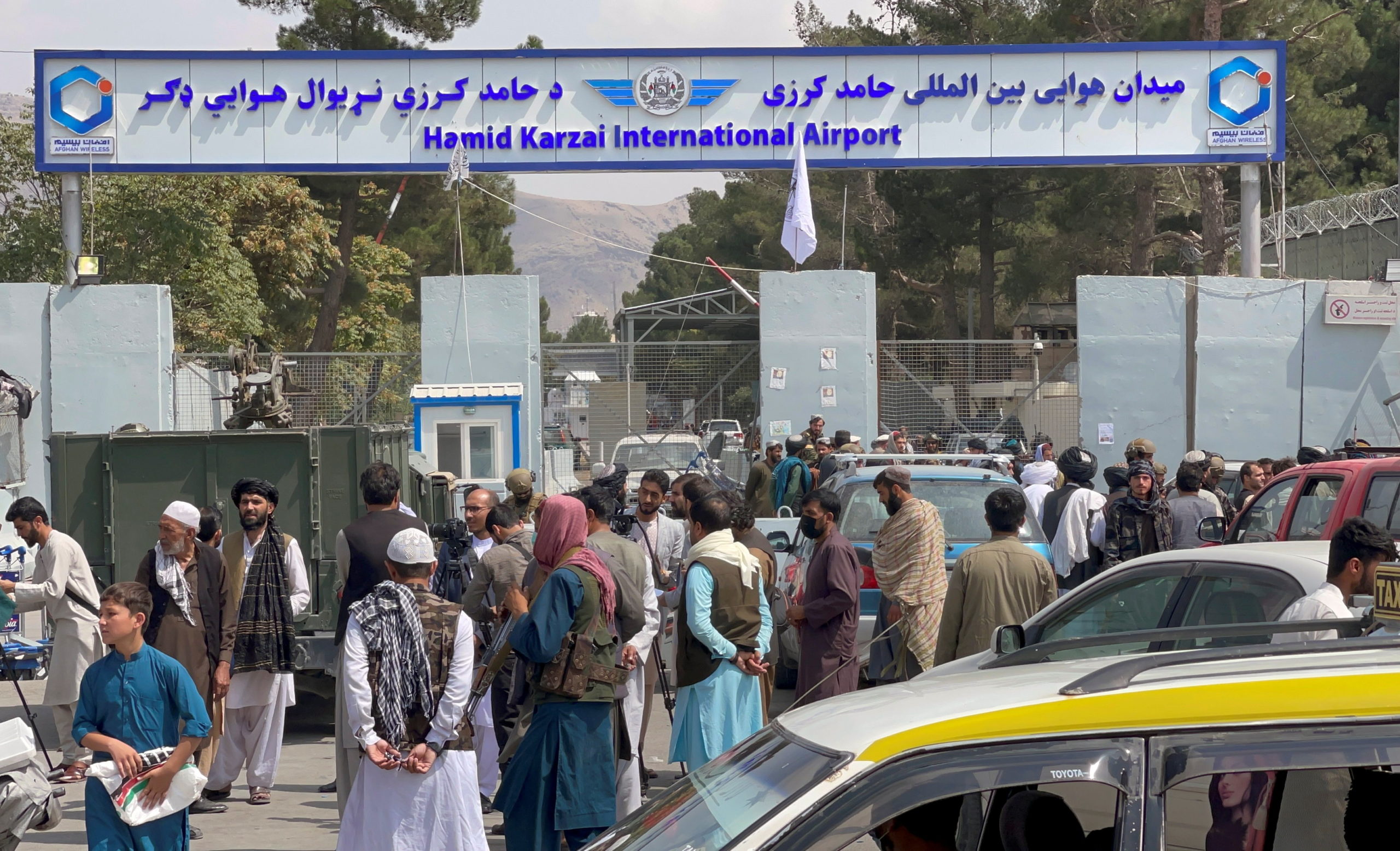 The Post’s reporting indicates that analysts and officials appeared aware of how the Afghanistan withdrawal was seen by other countries in the months leading up to Russia’s invasion. It also underscores arguments and admissions previously made regarding a possible connection between the Afghanistan withdrawal and Russia choosing to invade Ukraine.

In April, Chairman of the Joint Chiefs of Staff Gen. Mark Milley conceded during a Senate Armed Services Committee hearing that President Joe Biden’s withdrawal from Afghanistan may have played a role in Putin deciding to invade Ukraine.

“From the intelligence I’ve read, it’s not clear. I think it certainly is possible, but I also know that Putin had aims on Ukraine long before the end of the war in Afghanistan,” Milley said after Republican Tennessee Sen. Marsha Blackburn asked whether the withdrawal played a role in Putin’s decision-making.

Gen. Tod Wolters, the Supreme Allied Commander for Europe, also pointed out that the two incidents could be connected, The Washington Examiner reported back in March.

“I think he felt like he had popular support of the citizens of Russia,” he noted. “I also felt like he was attempting to take advantage of fissures that could have appeared in NATO as a result of the post-Afghanistan environment. And I also think that it has to do with his age and his efficacy.” (RELATED: Leaked Memo Reveals Biden Administration’s Last Minute Scramble On Afghanistan Withdrawal)

Meanwhile, just prior to Putin’s invasion, Senate Minority Leader Mitch McConnell associated the two situations, telling reporters that he believed “Russians wouldn’t be on the border of Ukraine with 100,000 more troops had we not indicated to the rest of the world we were pulling the plug on Afghanistan and going home.”

The withdrawal from Afghanistan also reportedly prompted some pause with U.S. allies as the Biden administration tried to get countries unified on the impending issue, according to The Post. Some members of the North Atlantic Treaty Organization (NATO) believed Washington “had vastly overestimated the resilience of Afghanistan’s government” amid the withdrawal, The Post detailed.