The price of U.S. natural gas futures reached its highest point since 2008 as gas demand continues to spike amid the worldwide energy crisis and the passage of the Democrats’ climate bill, according to The Wall Street Journal.

Natural gas futures for November, December and January each surpassed $10 per million British Thermal Units (BTUs) on Monday, reaching highs that have not been seen since 2008, according to the WSJ. High prices are largely due to the strong demand for gas in Europe amid uncertainty surrounding Russian natural gas flows, the WSJ reported; furthermore, the Democrats’ new climate bill includes regulations that will hike expenses for natural gas producers. (RELATED: Europe Agrees To Ration Gas Thanks To Energy Crisis — With Just One Catch)

“The price hike comes from a lot of factors, starting with the continuing historic freeze on federal oil and gas leasing and the Biden Administration’s antipathy towards fossil fuels,” Dan Kish, a senior fellow at the Institute for Energy Research, told the Daily Caller News Foundation. “With Biden’s new climate/tax bill, new fees on methane, higher royalties and fees and more regulations will drive costs higher and higher.”

The Democrats’ $369 billion climate spending package includes a methane charge that will be the first direct federal charge or tax on energy producers’ methane emissions. Furthermore, the act doubles rental fees on onshore leases, imposing a new fee to nominate land to be leased, and increases onshore royalty rates to nearly 17% from the previous 12.5%.

Government energy experts also anticipate a 3% increase in average daily gas use in the US this year, according to Energy Information Administration Data. The natural gas industry is stepping up efforts to meet demand as the production of natural gas rose to its highest level since May, according to additional EIA figures. 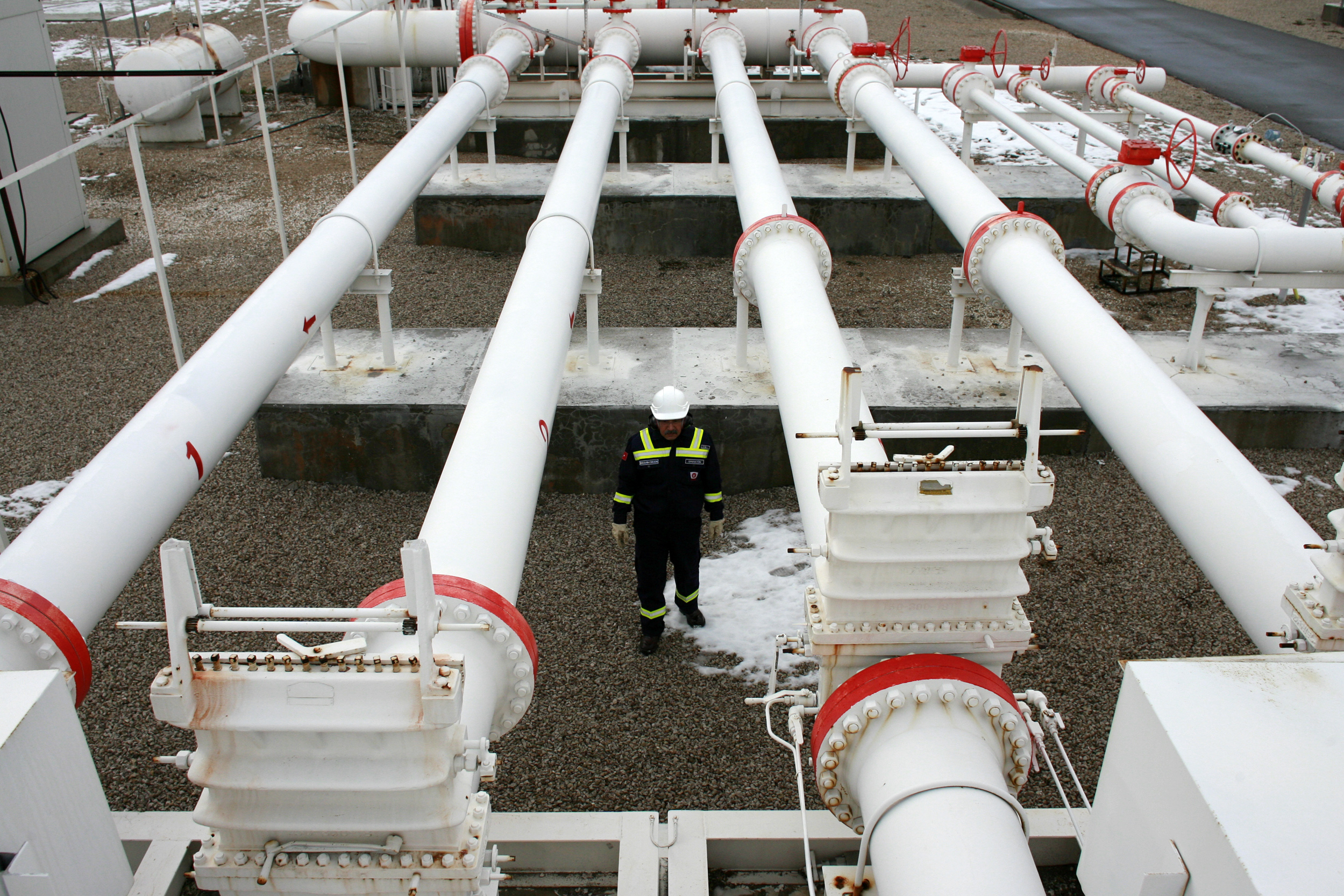 Costs are also rising due to higher demand in Europe amid continued heatwaves and the EU’s rush to stockpile gas in time for winter.

The most recent price increase resulted from Russia’s decision to temporarily close one of Europe’s major fuel routes, the Nord Stream 1 pipeline, on Monday, the WSJ reported. Russia claims that the closure is a result of unforeseen maintenance; however, European nations like Germany are claiming that this is a deliberate act of economic warfare undertaken by Russia as revenge for the European Union’s (EU) support for Ukraine.

“Europe is further down this road than we are because it has essentially banned fracking and yesterday, natural gas prices in the Netherlands were approaching $500 per barrel of oil equivalency (BOE),” Kish noted.

The Netherlands and other EU countries are heavily reliant on Russia for natural gas as they move to phase out fossil fuels like coal in order to curb carbon emissions, according to the European Commission.

The White House and EIA did not immediately respond to the DCNF’s request for comment.