The City of Miami is hosting a gun buyback program Saturday and donating the weapons to Ukraine’s defense, according to the city.

The Miami website advertises the event as a way to prevent gun violence and support Ukraine. Donors will be offered up to $150 per gun, and the firearms will be either discarded or donated for use in the defense of Ukraine.

“Turning in a gun during the gun buyback the [sic] provides safety and security of knowing that the weapon will be properly disposed of or reallocated for use in support of Ukraine. It is also a great way to show your support in the fight against gun violence,” the event’s website read. 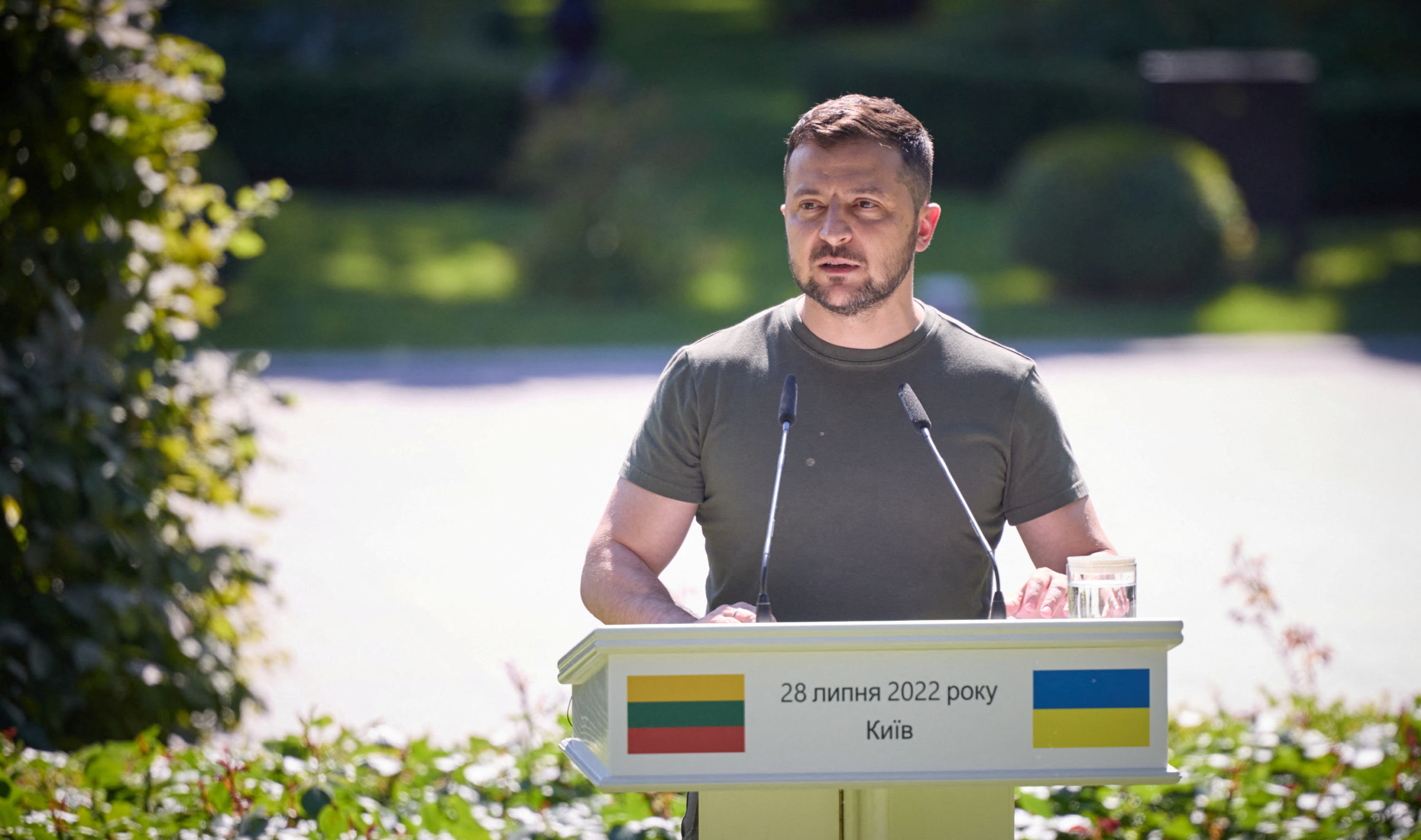 The city is offering Visa gift cards of $150 for .223 caliber firearms, AR-15s and AK-47s; $100 for shotguns and rifles and $50 for other weapons, according to the website. Homemade and replica firearms will not be bought back, but can still be turned in. (RELATED: New York Trying To Resurrect Racist Laws To Restrict Gun Ownership)

Donations will go to Ukraine Congress Committee of America, and the weapons will either be disposed of or reallocated for the defense of Ukraine, the website said. The program is “no questions asked” and doesn’t require donors to show ID.

Foreign fighters have noted how easy it is to get Ukrainian weapons, with some volunteers simply crossing the border into the country and joining the fight, and the U.S. doesn’t really know where weapons go when they’re sent into Ukraine. The U.S. government has raised red flags about Ukraine’s lack of transparency in its military plans.

A spokeswoman for the City of Miami told the Daily Caller News Foundation she had no information beyond what was listed on the website. The Ukraine Congress Committee of America did not respond to the DCNF’s request for comment.