Trump started the app after Twitter banned him over his comments related to the Capitol Riots on Jan. 6, 2021, and Truth Social CEO Devin Nunes said the app was ready for the Google Play app store and pending approval last week. However, the company is requiring Truth Social to enforce stricter content moderation before it can be made available on Google Play, a Google spokesperson told the Hill.

“On August 19 we notified Truth Social of several violations of standard policies in their current app submission and reiterated that having effective systems for moderating user-generated content is a condition of our terms of service for any app to go live on Google Play,” the spokesperson said.

Truth Social doesn’t do enough to block threats and incitement of violence, Google told The Hill, and the company is responding to Google’s complaints in order to resolve the issue. (RELATED: Republicans Favor Trump After FBI Raid: POLL) 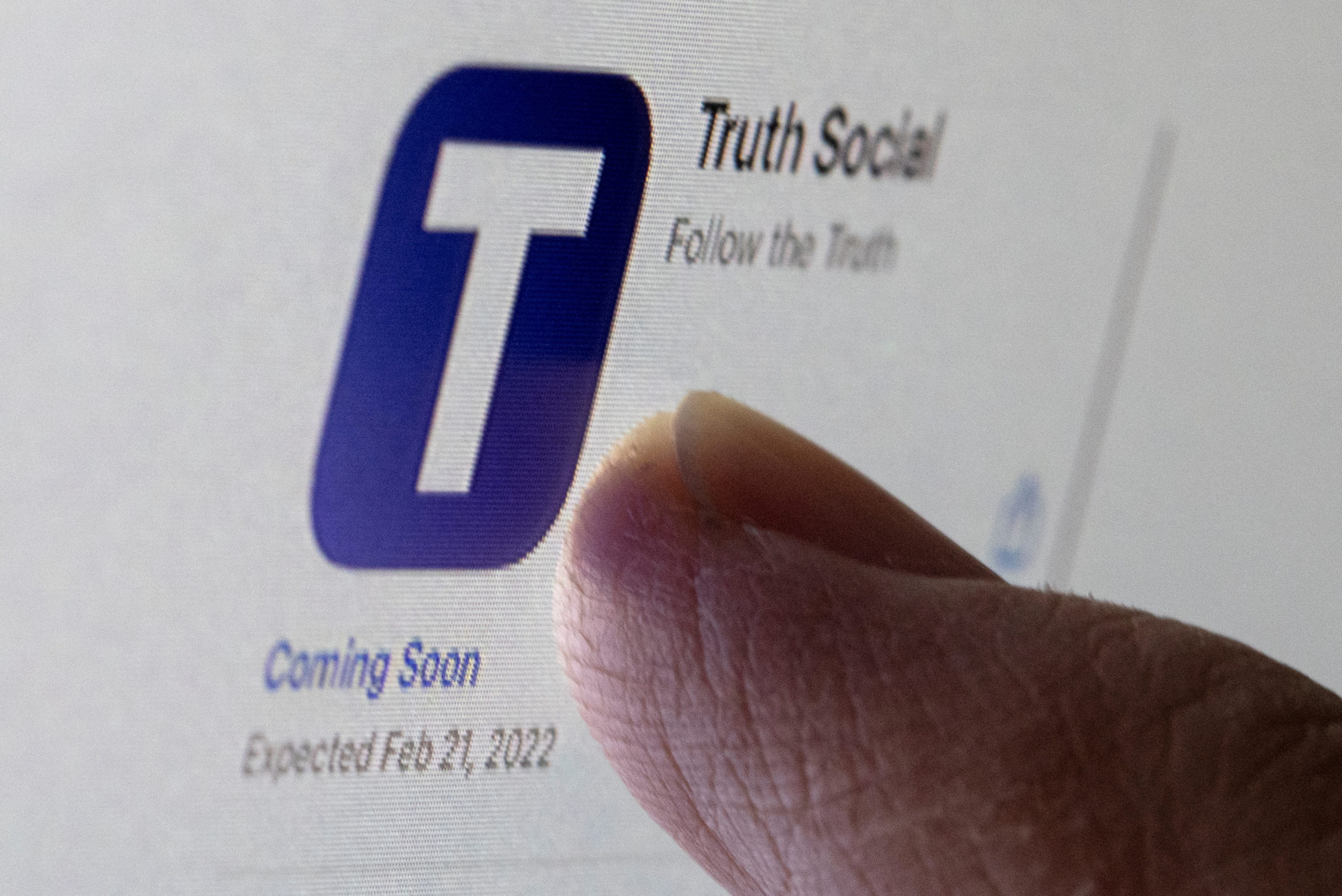 “When are we going to be available on Android?” Nunes said last week, according to The Hill. “Well, look, that’s up to the Google Play Store. I mean, we’re waiting on them to approve us, and I don’t know what’s taking so long.”

“TMTG has continuously worked in good faith with Google to ensure that the Truth Social Android App complies with Google’s policies without compromising our promise to be a haven for free speech,” Truth Social said in an investor press release. “As our users know, Truth Social is building a vibrant, family-friendly environment that works expeditiously to remove content that violates its Terms of Service – which independent observers have noted are among the most robust in the industry.”

Google and Truth Social did not respond to the Daily Caller News Foundation’s request for comment.