The Biden administration has leased fewer acres of land for oil and gas drilling on federal lands and waters than any administration in the last 76 years, The Wall Street Journal reported Sunday.

The Department of The Interior (DOI) has issued just 126,228 acres of federal land for drilling during President Joe Biden’s 19 months in office, according to a WSJ analysis. President Harry Truman issued fewer drilling acres from 1945 to 1946, allocating roughly 65,658 acres of land; however, at this time, the federal government did not yet control offshore drilling leases which account for the majority of areas available for leasing. (RELATED: Federal Court Allows Biden To Once Again Pause Oil And Gas Drilling)

“This is a sobering but unsurprising look at the headwinds to developing essential American energy,” American Petroleum Institute Vice President of Upstream Policy Cole Ramsey told the Daily Caller News Foundation. “Maintaining a strong federal leasing program is critical for advancing U.S. energy security, strengthening our economy … we urge the Biden administration to take immediate action to hold onshore lease sales and issue a final 5-year program for federal offshore leasing that includes all of the proposed lease sales.”

The Biden administration has attempted to pause or place a moratorium on issuing new drilling leases numerous times to help further its aggressive climate agenda. A federal court allowed the administration to continue to block drilling in August after Louisiana and a dozen other states filed a lawsuit against the administration relating to Biden’s indefinite suspension of federal oil and gas leasing in January 2021.

No president since Richard Nixon has leased fewer than 4.4 million acres of land during the first year and a half of their term, according to the WSJ.

Biden vowed to protect federal lands and waters from oil and gas drilling during his campaign as part of his wider climate agenda, which advocates against the use of fossil fuels to curb carbon emissions, according to Biden’s campaign website.

The record-low levels of land being auctioned off for energy production comes amid soaring domestic electricity costs, fuel shortages and high gas prices. Biden promised in late March to increase the amount of oil on the worldwide market to address the global energy crisis; however, he did not issue more drilling leases, instead, he began releasing hundreds of millions of barrels of crude oil from the Strategic Petroleum Reserve. 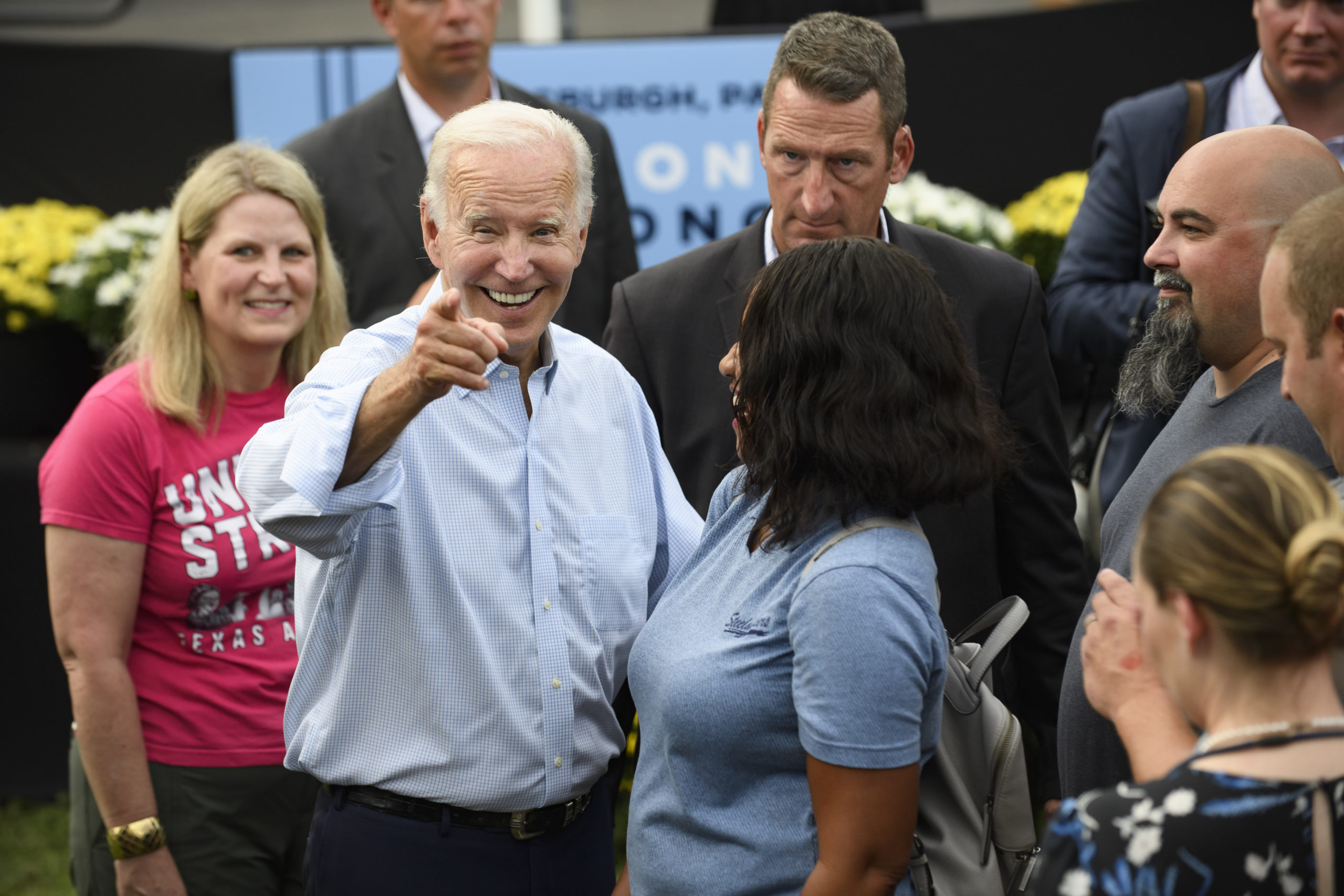 Biden’s DOI estimated in July that offshore drilling cutbacks would force the U.S. to import more crude oil to plug supply gaps as well as hike energy costs. Halting offshore drilling leases would force over half (51%) of the country’s lost energy production to be replaced by foreign energy imports from abroad should Biden refuse to issue new offshore leases from 2023 to 2028, according to a report produced by the Bureau of Ocean Energy Management (BOEM).

The government is required to hold auctions for lands for oil and gas exploration, including one by the end of this year, according to the Democrats’ new climate, tax and health care bill that Biden signed into law in August.

The DOI and the White House did not immediately respond to the Daily Caller News Foundation’s request for comment.