A prestigious health journal offers a fellowship that appears to bar white applicants from joining, according to a complaint against the program filed in a U.S. District Court and obtained by the Daily Caller.

The program is designed to “advance racial equity in health policy and health services scholarly publishing.”

The non-profit organization that owns Health Affairs, Project Hope, receives millions in funding from the U.S. government. Do No Harm’s complaint argues that the fellowship is illegal because Project Hope receives “millions of dollars in federal funds every year.”

Project Hope receives funding from both private and public organizations, including the Ford Foundation and the New York State Health Foundation. The non-profit received over $8.7 million from the U.S. Department of Health and Human Services in 2021, according to the complaint. 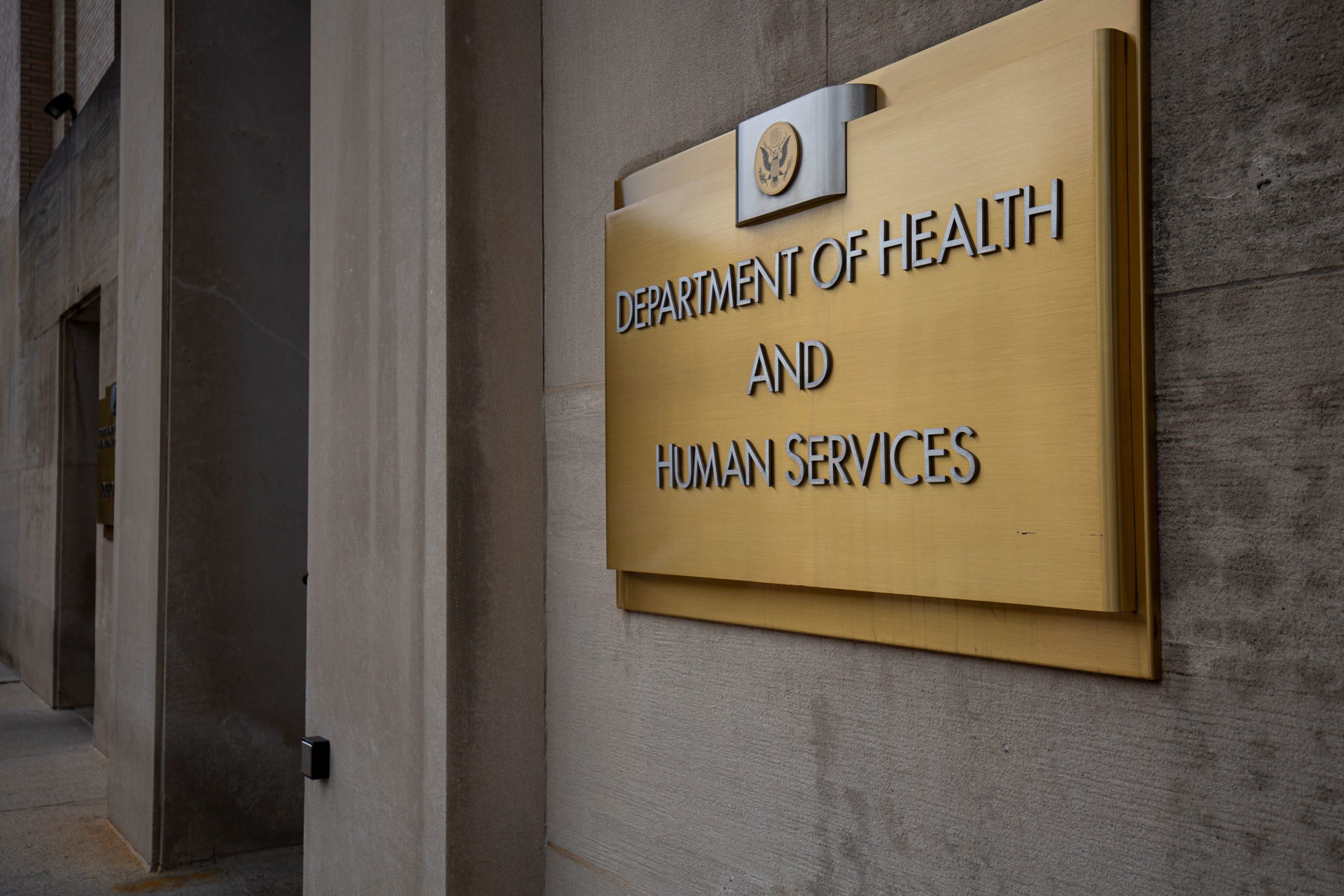 Health Affairs bills itself as the “leading journal of health policy” and was once dubbed the “Bible of health policy” by the Washington Post. (RELATED: Study Finds That Colleges’ Diversity Efforts Did Little For Students Of Color)

Health Affairs’ Editor-in-Chief told the Daily Caller that the organization is “confident” that its fellowship is “administered in compliance with all federal and District of Columbia laws.”

This article was updated to include comment from Health Affairs.