A federal court Tuesday opened the door for former President Donald Trump to escape a personal defamation lawsuit brought by a woman who accused him of rape.

In 2019, Trump denied writer E. Jean Carroll‘s allegations that he raped her in a New York City department store fitting room in the early 1990s. Carroll subsequently filed a defamation lawsuit against him for allegedly harming her reputation and career.

Trump motioned to be replaced with the U.S. government as the lawsuit’s defendant, arguing that he had immunity from civil lawsuits because his alleged defamatory actions occurred within the scope of his employment as a federal official, which shields individuals from being held personally liable. The Second Circuit Court of Appeals on Monday declared that the president was a qualified government employee, reversing a New York district court’s ruling in the case. 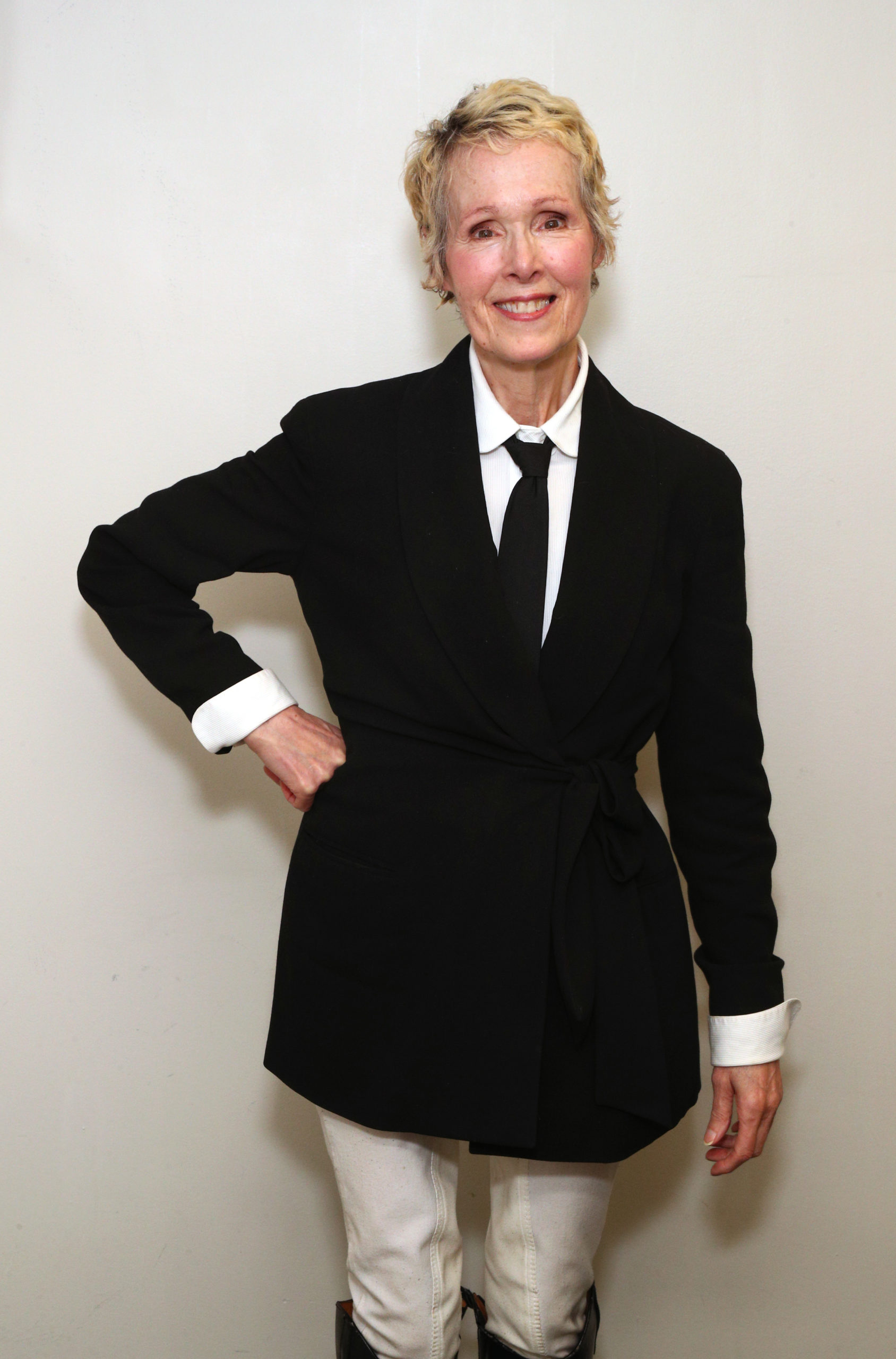 The district court had said Trump did not act within the scope of his employment when he allegedly defamed Carroll. The circuit court vacated that decision, asking the D.C. Court of Appeals to give its opinion. (RELATED: ‘He Was Stung Badly’: Trump Explains Why He Chose Special Master That Signed FISA Warrant)

“We are extremely pleased with the Second Circuit’s decision today in reversing and vacating the District Court’s finding in this matter,” Trump lawyer Alina Habba told the Daily Caller News Foundation. “This decision will protect the ability of all future Presidents to effectively govern without hindrance. We are confident that the D.C. Court of Appeals will find that our client was acting within the scope of his employment when properly repudiating Ms. Carroll’s allegations.”

“Donald Trump was not acting within the scope of his duties as President when he defamed our client, E. Jean Carroll because he was not serving any purpose of the federal government and because the comment ‘she’s not my type’ is not something one would expect the President of the United States to say in the course of his duties,” Carroll’s lawyers argued after the ruling, according to The Hill.

Carroll’s attorney did not immediately respond to the Daily Caller News Foundation’s request for comment.