President Joe Biden said during a speech on Wednesday that he would call on federal officials to investigate oil and gas companies for price gouging if they raised gas prices due to Hurricane Ian.

Biden said that the hurricane provides no excuse for companies to raise gas prices and that he will order the government to determine “whether price gouging is going on” during remarks he gave at the White House Conference on Hunger, Nutrition, and Health. Biden claimed that the production of only 190,000 barrels of oil a day had been impacted by the storm so far which was not enough to warrant raising the prices at the pump. (RELATED: Read The Biden Admin’s Latest Threatening Letter To Oil Companies)

“This small, temporary storm impact on oil production provides no excuse — no excuse — for price increases at the pump,” Biden said. “None. If companies try to use this storm to raise prices at the pump, I will ask officials to look into whether price gouging is going on.”

Crude oil price rose on Wednesday for the second day in a row and could be on the rise, according to Reuters. Meanwhile, U.S. crude stocks fell by 200,000 barrels for the week ending on Sept. 23 while gasoline inventories declined by 2.4 million barrels and distillate inventories by 2.9 million barrels, according to Energy Information Administration data released on Wednesday.

“Gasoline prices are determined by market forces – not individual companies – and claims that the price at the pump is anything but a function of supply and demand are false,” an American Petroleum Institute (API) Spokesperson told the Daily Caller News Foundation. 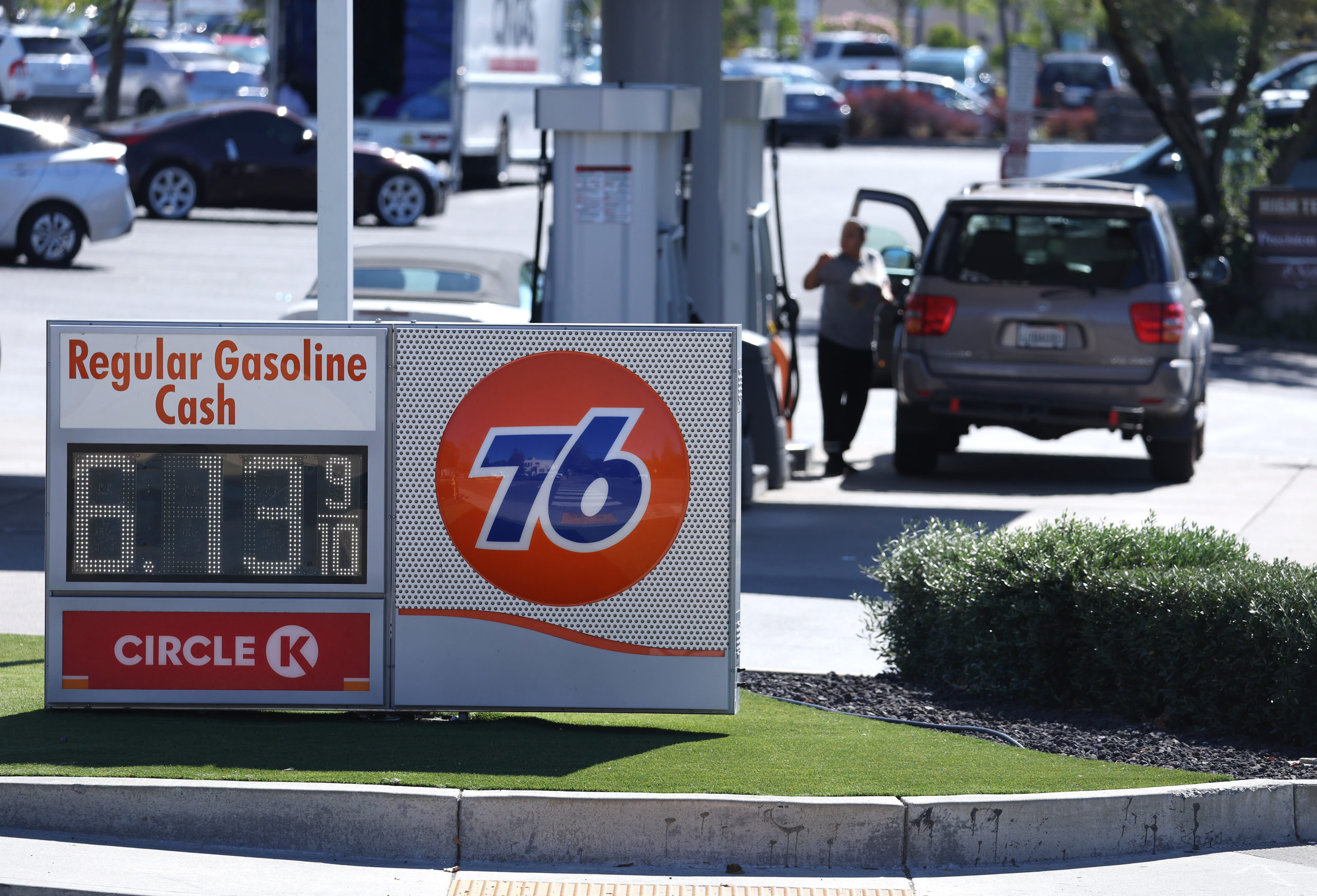 SAN ANSELMO, CALIFORNIA – SEPTEMBER 27: Gas prices over $6.00 a gallon are displayed at a 76 gas station on September 27, 2022 in San Anselmo, California.(Photo by Justin Sullivan/Getty Images)

Despite the nation’s low stockpiles, the Biden administration has been praising its efforts to decrease the average national price of gas that peaked at over $5 in June, gas prices began rising again on Sept. 21 after falling for nearly 100 days straight. The administration has been rapidly selling oil from the emergency stockpile to drive down the price of gas ahead of the midterm elections.

Gas prices across the nation are roughly $0.59 higher than they were in September 2021, according to AAA data.

“In an unfolding weather event, our industry is focused on keeping the energy market well-supplied and delivering fuels where they are needed most while ensuring the safety of our workforce, the API  spokesperson said.